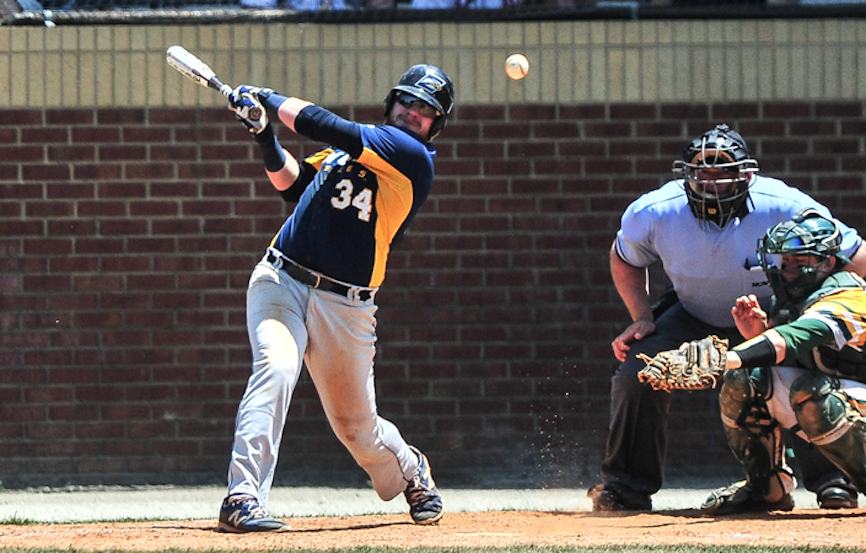 The Emory baseball team started off the season with a tournament in Texas this past weekend. The Eagles, ranked third, performed extremely well, going 3-1 and outscoring their opponents 31-13 over the four game stretch.

In the first game last Friday, Emory took on George Fox University (Ore.) and cruised to a 8-0 victory.

The second game of the day came against Pacific University (Ore.), and another stellar performance by Emory’s pitching led the Eagles to an 8-4 victory.

Junior pitcher Hans Hansen was absolutely fantastic, shutting out Pacific over six frames and adding three strikeouts for his first win of the season. In addition, junior catcher Brian Hernandez crushed the ball, going three for three with three runs batted in a breakout offensive performance.

Closer Monk got the save to end the game, becoming Emory’s all-time saves leader in the process.

On Saturday, Emory lost its first game of the season against Whitworth University (Wash.) in a close 10-inning game 8-7.

Despite the loss, it was exciting to see a strong offensive performance from junior catchers Chris Young and Hernandez, as they both had homeruns in the game. On top of that, sophomore infielder Nick Chambers had three hits and finished the game three for five.

Emory had the lead going into the bottom of the ninth inning, but closer Monk struggled and ended up with his first blown save of the season.

The Eagle’s rebounded in their fourth and final game of the weekend against Southwestern University (Texas), easily winning the game 8-1.

Freshman pitcher Billy Dimlow had a debut to remember as he cruised in his 7.1 innings pitched as he only gave up one run and had six strikeouts.

The score was a close — 4-1 up until the ninth inning — but Emory broke out to score four more runs, mostly due to three errors by Southwestern, to close out the game.

On Tuesday, Emory took on the Berry College (Ga.) Vikings, but sadly ended up with a 5-3 loss. After playing four games this past weekend, the Eagles were low on starting pitching and had a tandem of seven different relief pitchers throw throughout the game.

Emory hit Berry’s pitching all game long, exploding for 13 hits, yet they were not able to score more than three runs. An incredible defensive effort helped the Vikings hold Emory at three, despite multiple hits. After the loss, Emory’s record stands at 3-2 on the year.