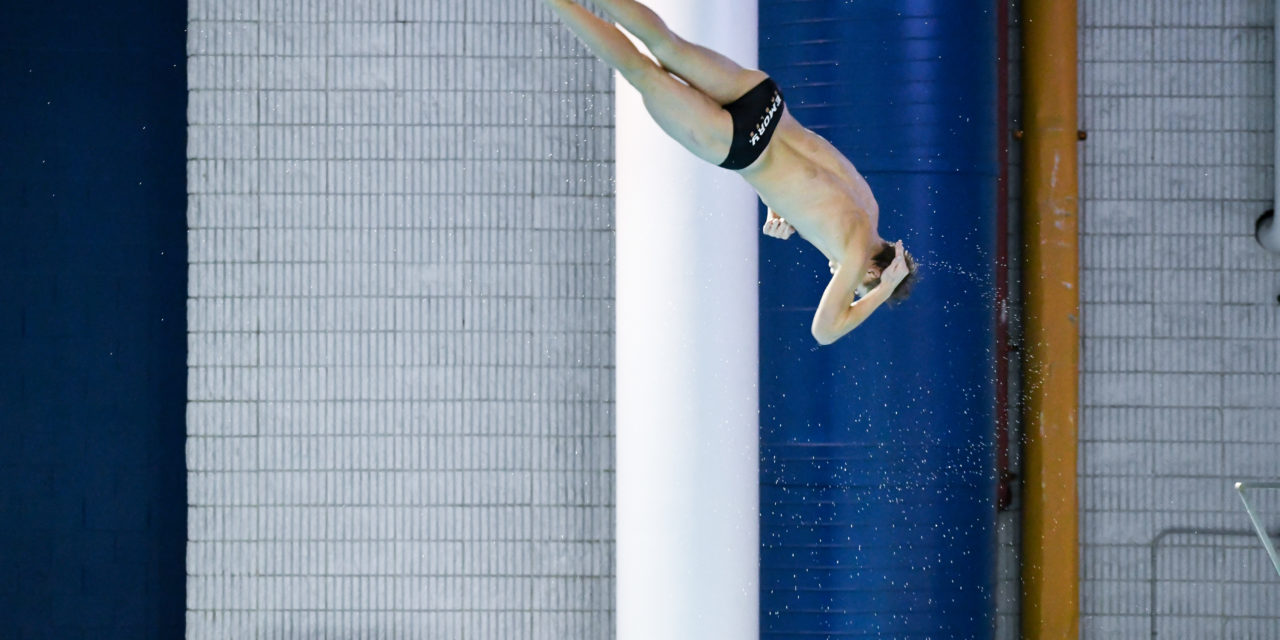 The Emory men’s and women’s swimming and diving teams won out at the Emory Fall Invitational on Nov. 8 and 9. The women’s team dominated the competition with a final score of 672 with second place team Wingate University (N.C.) scoring only 593. The men’s team clinched first place over Wingate, earning a score of 631 compared to Wingate’s 605.5.

Head Coach Jon Howell enjoyed watching his team perform and hopes they can take what they learned from this meet to improve on the season.

“This meet was more of a training meet for us,” Howell said. “I think it was productive. But how productive it is depends on how they take what the learned and apply it later on.”

The women registered six individual first-place finishes courtesy of senior Caroline Olson, sophomore Clio Hancock and freshman Savannah Sowards. Hancock accounted for half of those six wins: the 200-yard individual medley (IM) (2:05), the 200-yard butterfly (2:05) and the 400 IM (4:24). She posted nearly NCAA B-Cut times — times that could qualify Hancock for national meets — in the butterfly and 400 IM.

“[Hancock] is an example of someone who is going to stand out this year,” Howell said. “She definitely is on a good roll right now.”

The women also showed their strength by sweeping all four relay events, with Olson involved in every single race: Olson, junior Lucy Daro, sophomore Taylor Leone and freshman Caroline Maki in the 200-yard freestyle (1:36); Olson, Daro, Maki and sophomore Edie Bates in the 400-yard medley (3:53); Bates, Olson, Daro and Sowards in the 200-yard medley (1:46) and Daro, Maki, Olson and sophomore Catarina Sterlacci in the 400-yard freestyle (3:31).

Based off the women’s and men’s performances, especially in the relays, Howell sees the team’s depth as their greatest advantage.

“Overall, the team is very well-rounded,” Howell said. “I think there are some events where we have more depth or have someone who is performing well and sitting atop the national rankings, but the way our team works together at events makes us stand out against the other teams.”

The Eagles will return to the pool on Dec. 5 for both the Denison Invitational in Granville, Ohio, and the Savannah College of Art and Design Invitationals in Savannah, Ga.