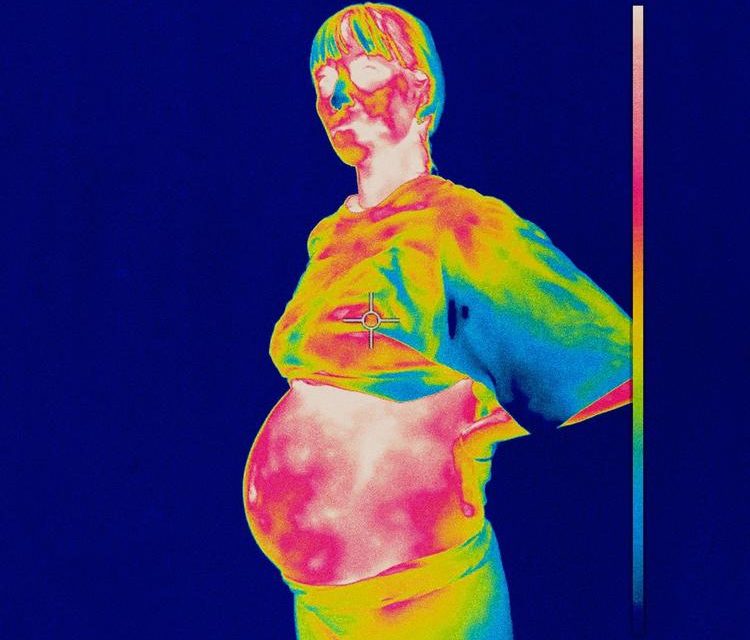 The recent split between Brockhampton and their founding member, Ameer Vann, seemed the beginning of a new era — an era in which the drums are hitting harder, the beat more aggressive and the production more electronic.

After the conclusion of their “Saturation” trilogy, Brockhampton announced the start of their next: “The Best Time of Our Lives.” On Sept. 21, they released their first album, “Iridescence” from the upcoming trilogy, which features 15 songs. Vocalist and producer Kevin Abstract doesn’t hold back his emotions in the album as he opens up about his struggles with sexuality and fame. The other five vocalists, Bearface, Joba, Dom McLennon, Matt Champion and Meryl Wood, also voice their stories throughout the album.

“Iridescence” grasps an unstable start with the first track, “New Orleans,” as the song’s production is underwhelming. Despite having a solid beginning of a smooth flow and alluring lyrics, it lacked the creativity and chemistry intrinsic to the rest of the album. The subsequent tracks also lacked a strong hook and have subpar production, with elemental beats and too many unnecessary electronic elements, in comparison to previous projects.

Despite a slow start, in Brockhampton’s sixth song, “Weight,” each member raps about the pressure, or “weight,” that they have experienced during their rise to fame. In the beginning, Abstract’s smooth rap flow is accompanied by harmonic orchestra strings, which makes it seem like he is telling a story as he raps about his confusion with his sexuality. This breakbeat song goes even further when Dom McLennon starts rapping in a similar flow about how the pressure that he faces with fame is overwhelming. Joba, with a tight, high-pitched voice, sings about how he turned to drugs to deal with the pressure.

The next song, “District,” also discusses the musicians’ experiences with hardship. Abstract raps about how his solution was to turn to drugs and be “high in the distance.” The song begins with a harmonic strings accompaniment reminiscent of “Weight,” but suddenly transitions into a fast-tempoed beat with an electronic melody to emphasize the vocals. Champion sings about how the sudden fame and money were like a “parasite” and raps about how big houses and nice cars don’t matter if he will die alone. “District” dives deeper when it transitions into an acoustic guitar beat; Joba has a short phrase where he explains that even though he turns to God, he still feels depressed.

“Tape” swerves in another direction and describes the members’ insecurities. The hard and fast beat with heavy bass is topped off by Abstract’s verse about how his career led him to veer away from his family. Joba then hops onto the track and explains how his fast-paced life feels like he isn’t doing his best at everything. He says, “Feel like the light that I was blessed with has diminished.” Joba opens up about how he sets the bar too high for himself and that he has become a “master of believing lies.”

“Tonya,” inspired by the 2017 film “I, Tonya,” is yet another track in which members explain their hardships, but in this track they capture the film’s concept. “I, Tonya,” is based on the life of Tonya Harding, the infamous, talented figure skater. Like Harding, Bearface begins the song by describing about how he’s afraid he will fall from fame. The slow, smooth piano accompanied by Bearface’s auto-tune sets a serious tone for the rest of the song.

Altogether, Brockhampton’s “Iridescence” is strikingly different from the group’s previous projects. They seem to have grasped the idea of collaboration, not allowing just one member steal the show, as each song spotlights more than one member’s vocals and stories. The honest and heartfilled lyrics from each artist explain the thermal imaging on the album cover — this album is about being transparent and giving fans a look into the band’s soul. Although these transitions allow members to express their stories more intimately, they are overwhelming to the ear. Most songs have a strong start, but slowly fall off with transition after transition. For instance, in “Weight,” the beginning is catchy with the luscious strings, but the second, disparate half could have been a great song on its own.

Turning to a more artistic approach for their first album of their next trilogy, Brockhampton is more transparent and dives deeper into who its group members are individually. Although some songs deliver too many contrasts that muddle their focus, “Iridescence” shines a bright light for the rest of the trilogy.