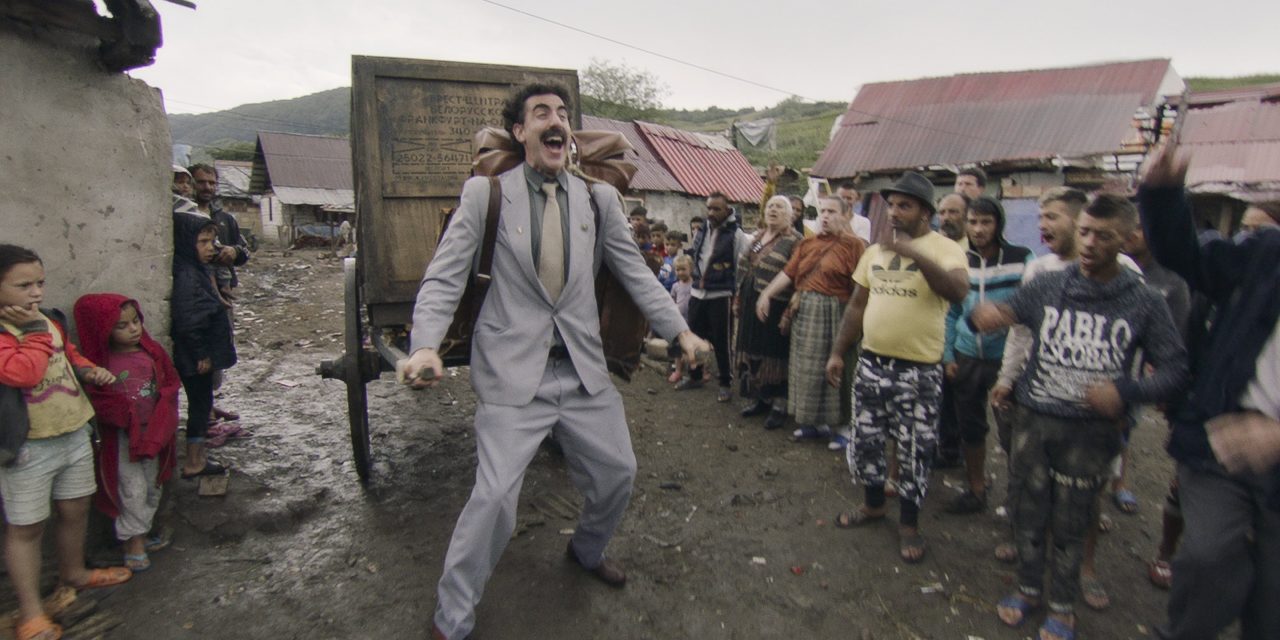 Amid the chaos of 2020, it’s oddly fitting that everyone’s favorite quirky Kazakh journalist makes his return to the U.S. in “Borat Subsequent Moviefilm.” After over a decade since the release of the original film, Sacha Baron Cohen has once more donned the grey suit and eccentric persona of the now-iconic Borat Sagdiyev character, giving audiences another dose of his unique brand of vulgar prank-based satire. Taking aim at current events and the political culture in the American South, Baron Cohen produced a well-deserved sequel.

After bringing shame to his country with his first documentary about his trip to the U.S., Borat (Baron Cohen) has been imprisoned by the Kazakh government. When Premier Nursultan Nazarbayev (Dani Popescu) of Kazakhstan decides that he wants to earn favor with the American government, he sends Borat to deliver a gift to Vice President Mike Pence. Joining Borat on his journey is his equally awkward and politically/socially misinformed 15-year-old daughter, Tutar Sagdiyev (Maria Bakalova). Together they find that much has changed about American politics since Borat last visited, much of which they don’t understand.

While 2006 may not seem that long ago (or maybe it seems like forever ago), the sociopolitical atmosphere and ongoing pandemic in America lay the ground for an adventure that is substantially different for Borat. What makes this sequel particularly interesting isn’t only people’s reactions to Borat’s escapades, of which there are still plenty of great moments), but often the lack of reactions from some. Watching people go along with Borat’s unacceptable behavior, including buying a cage for his daughter and asking for racist writing iced on a cake, is incredibly hilarious. Borat’s antics highlight a level of depravity within individuals in the far-right administration that is frightening. 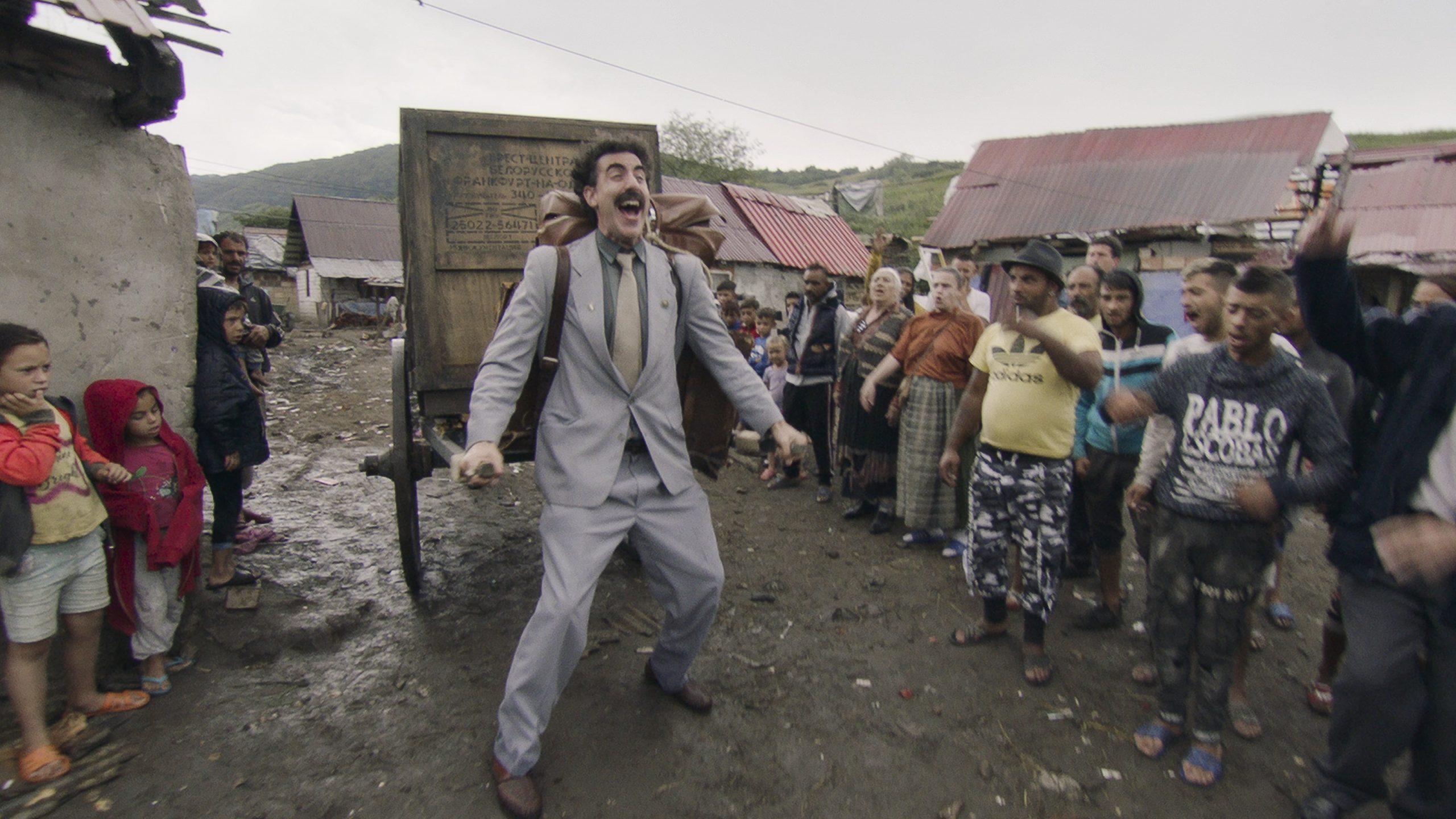 To be clear, “Borat Subsequent Moviefilm” isn’t just one extended jab at Republicans. While this vulgar comedy is far from nuanced (not that it ought to be), it does paint an interesting portrait of the American South. At one point in the film, Borat takes lodging with two newfound far-right conspiracy theorists. Despite their crazy theories about the Clintons and Obamas, they chide Borat for his antiquated views on women and their role in society.

To talk solely about Borat, however, is a disservice to the movie’s other lead, Tutar, who is just as funny and profane as Borat. Many scenes allow Tutar space on her own to pull pranks, which are deftly performed. Even the scripted moments between Borat and Tutar are well executed, with the two’s idiosyncrasies playing off each other perfectly.

After the movie’s release, Baron Cohen hosted a Q&A as Borat with fans, critics and others over Zoom, answering any questions people might have about the film or his life in general. This was an excellent showcase of Baron Cohen’s improv capabilities as Borat, coming up with quick-witted jabs at his questioners and stories about his life in Kazakhstan. Afterward, Borat hosted a dance party where viewers on Zoom could show their moves and have some fun.

If there’s anything to take away from the sequel, it’s Baron Cohen’s masterful attempt to make light of our terrible circumstances. The film’s satire is biting, and its humor is thought-provoking. While it may be hard to recommend “Borat Subsequent Moviefilm” to everyone due to its vulgarity and offensive nature, if you’re fond of the original, it’s hard to imagine you wouldn’t like this one too.