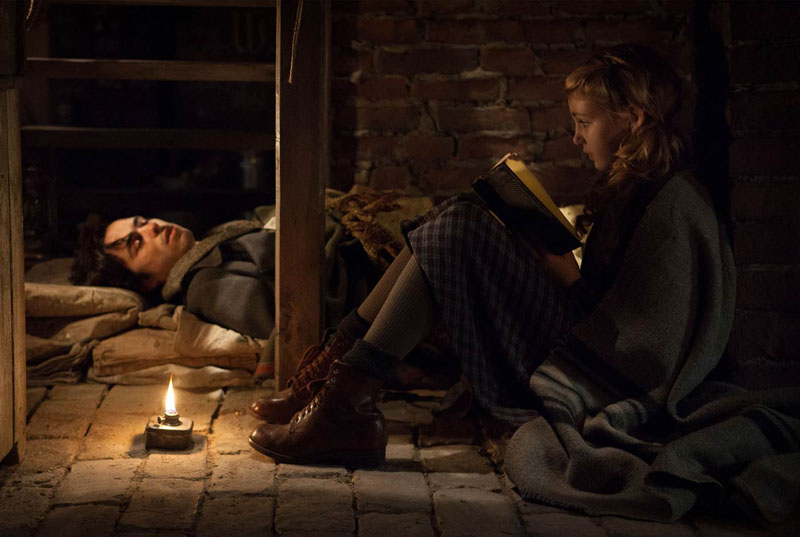 The journey from page to screen is a delicate one. Often, the literature that gets to us when we’re young (and sticks with us as we grow older) causes a deep-seeded skepticism when we learn it’s going to be re-envisioned, rewritten and resized for the screen. It signifies an “anti-imagination,” if you will, where the images in our heads are replaced by those thought up by a Hollywood team. And that’s scary.

However, when a piece of literature floats over to the world of film, it becomes an entirely new thing, a piece of art in its own right that shouldn’t be compared to its creative counterpart. For the sake of this article, it’s important not to think of film as an extension of its corresponding novel, or the next step in its evolution, but instead as a completely new artistic project with its own mind.

And it’s with this perspective that Australian author Markus Zusak of the bestselling 2005 novel “The Book Thief” approached the long-winded process of lending his book to the screen. First, screenwriter Michael Petroni (“The Chronicles of Narnia: The Voyage of the Dawn Treader”) was hired to adapt Zusak’s novel: a task which entailed untangling the story’s non-linear chronology, and then the project was handed off to director Brian Percival (“Downton Abbey”), who would make it his own and bring the project to life.

“The novel will always be mine, and the film Brian [Percival]’s,” Zusak explained this Thursday, when I sat across from the duo at the Ritz Carlton Hotel.

“It’s always inside you, and I was hoping it would have the same heart, or a similar heart.”

Percival acknowledged the fragile nature of reclaiming Zusak’s highly-established work of art and promised Zusak at their first meeting that he wouldn’t let him down.

“I loved the integrity of that moment,” Zusak said, referring to the filmmaker’s promise. The film is a product of the sincere communication the two artists have had with each other.

“The Book Thief,” which arrived at theaters Nov. 8, tells the story of Liesel Meminger (newcomer Sophie NÃ©lisse), a young girl sent to live with foster parents in a modest home in the late 1930s Germany during the height of Hitler’s regime. The story follows Liesel’s search for identity and individuality in a culture that seeks to destroy both in the name of fascism.

Liesel, her mother Rosa Hubermann (Emily Watson, “War Horse”) and her father Hans Hubermann (Geoffrey Rush, “The King’s Speech”) agree to hide their Jewish family friend Max (Ben Schnetzer) in the depths of their basement, and they live out their days together in a town where the names on the storefronts change each day with the purging of its Jewish citizens.

The story focuses heavily on Liesel’s coming of age and her love for books in a culture that burns them: She creates a dictionary on the chalkboard in the Hubermanns’ basement, she secretly borrows novels from the library of an influential Nazi and his wife, she reads each night from a copy of “The Gravedigger’s Handbook”, and describes – with eloquence – the day outside to the cooped-up Max in the form of a weather report. The resulting story is one of quiet revolution.

“Hitler is destroying people with his words,” Zusak says, “and Liesel is stealing back the words, and she’s writing her own story with them.”

NÃ©lisse is the energy behind the film. The Canadian 13-year-old, who sat across from me on the couch, hugging a pillow and clutching a pink iPhone, admitted that she loves books as much as Liesel. And it shows in the film: She plays her character with drive, empathy and an effortless childlike curiosity.

NÃ©lisse also makes Liesel’s growth throughout the film believable by adapting to her various ages. “I’d be 12, and then 14, and an hour later 16,” she said. “It was one of my favorite parts.”

What drives the film forward is Liesel’s relationship with her newfound father, Hans, an honest man, who, Percival says, “communicates through his accordion.” Unlike his wife, Hans is able to connect to the emotionally closed-off Liesel and help her grow within the confines of their society. He sees that she’s a reader, writer and thinker, and encourages her to bring out this fire to express herself. Oscar-winning Rush is a classic actor with an immediately trusting face, and he grounds the film with his believability.

“The heart of [the story] for me was the characters,” Percival said. He sought to portray the “very real characters” in a very real way. Yet the piece often felt more smoothed-over than real. The story takes place during a time in Europe of utter terror and cruelty, yet the audience is often spared from it throughout the film. We watch Nazi soldiers ransack the streets during Kristallnacht, kick a few of the characters to the curb, and a line of Jews march through the streets, but the sick feeling of Nazi Germany just isn’t there. Even after the town has been bombed out completely, the aerial shot of Liesel and her friend Rudy (Nico Liersch) lying limply among the rubble is more beautiful than horrifying.

A reason for this lack of authenticity could be explained by the zoomed-in feeling of the piece. Percival’s “The Book Thief” comes off as more of a play than a film. Though it was shot in Berlin, it feels like it could have been shot anywhere. The characters’ world is made up of a couple snowy, cobblestoned streets lined with shops and red Nazi flags, a cold-looking school and the Hubermanns’ dimly lit house.

The meat of the scenes are confined to the home, taking place either upstairs in Liesel’s bedroom, downstairs in Max’s basement or on the main floor where they sit around a modest kitchen table. Like something fit for the stage, the story develops most fully when it’s inside and hidden away from the frigidity of the outside world. A more stylized Berlin and more shots of the world beyond the cobblestone would have given the film some much-needed dimension.

Percival also sought authenticity by intentionally leaving Hitler out of the film. He never appears as a character, just an omniscient presence, which according to the director, “actually made him seem more real.” This worked, but again added to the stage-like properties of the film. Showing Hitler in person could have added a level of terror, and could have acted as a tool to zoom out after so much zooming in.

Most memorable about the story is the way in which it is told: it’s narrated by Death (Shakespearian actor Roger Allam), which Percival said originally played a greater role in the film, but ending up being cut down in the final stages of editing.

That cut negatively affected the pacing of the film, and resulted in Death acting less like a narrator, there to lead us to literary truth, and more as an interruption, taking us out of the world of the Hubermann’s and back into our respective theaters.

Though Zusak’s book and Percival’s film are different in their own rights, there was something about the fantastical nature of Zusak’s literary choice of narration that got lost in translation here. In the film, Death seems arrogant and satirical rather than truthful and self-reflecting.

“I didn’t want to do a visual lift,” Percival said. “It would have taken away from the very real characters within it. I believe in [the film] more because it felt real.” However, rather than seeking reality, it would have benefited the film to embrace the fantasy so brilliantly described in the book and make Nazi Germany a cinematic nightmare. Including scenes like the ones when a malnourished and freezing Max in the basement boxes Hitler in his mind, or when Death describes the sky as “dark, dark chocolate” would have made all the difference.

NÃ©lisse showed incredible promise in this film that will bring her into the industry’s light, and Rush delivered on par with his previous portfolio of work, but there aren’t enough guts to make this into a film for the ages, like Zusak’s book was a half a decade earlier. 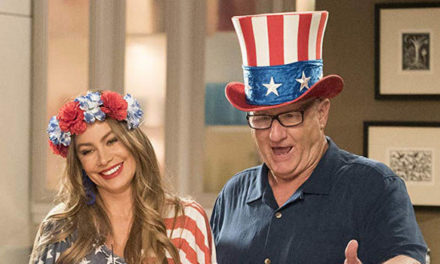 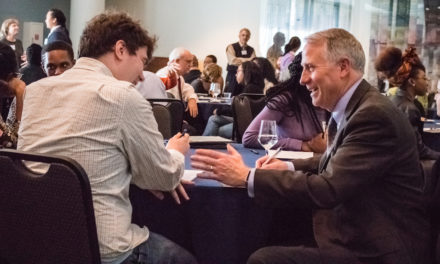 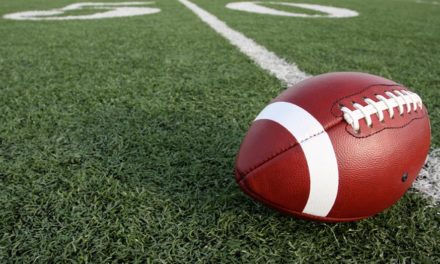 Troyetsky: To be or not to be (consistent)?