Earlier this month, students at Georgia Southern University (GSU) stirred controversy when they burned copies of Jennine Capó Crucet’s book, “Make Your Home Among Strangers,” following a contentious Q&A session with the author. The novel, which was required common reading for GSU’s freshman class, draws from Capó Crucet’s experiences as a Latinx woman on a predominantly white college campus and explores themes of race and identity. The burnings ignited an on-campus intolerance that is antithetical to productive academic discussion.

Common reads for freshman college students aim to encourage engagement with contemporary issues and spark insightful conversations. The burning of Capó Crucet’s novel subverted the dialogue her book was meant to foster and demonstrated an unwillingness to engage with opposing viewpoints in a mature manner.

Though we acknowledge the constitutional right to do so, we unequivocally condemn the act of book burning in any context. It is a tool meant to stifle mature engagement with controversial topics. Moreover, the decision to destroy books is rooted in a history of suppressing voices and ideas, particularly those of minorities. We don’t know if the students who burned the books had the intent of initiating further dialogue. Regardless, the burning was a blatant show of disrespect rather than a productive means to protest.

Following Capó Crucet’s Q&A session, some students tweeted at her pictures of torn pages from her book and accused her of racism toward white people. The tweets, in addition to the book burnings, demonstrate an ignorance to issues of real prejudice and inequality. This was not a bonfire for old high school homework, but an act meant to stifle mature discussion of Capó Crucet’s work.

The burnings shifted the conversation from issues of prejudice to the act of book burning itself. The result has been countless articles about the burning incident and almost no further discussion of the author’s work. In fact, by writing this article, we are complicit in steering the conversation away from the issues of privilege in higher educational settings.

Students who disagreed with the themes of GSU’s common-read book should have addressed their issues through further discourse. Instead of tweeting negative, close-minded responses to Capó Crucet, they could have used their social media platforms to engage in a discussion to better understand her views and the lessons her book attempts to teach. Students could have channeled their disagreement into academic research or activism in campus political organizations. Any of these avenues would provide a more constructive outlet than the callous burning they instead chose.

However, it is also clear there was a prejudiced motivation to this book burning. White students burned Capó Crucet’s book because her provocative talk threatened their sense of entitlement. Their actions were nothing more than a show of hateful ignorance. Universities like GSU should emphatically denounce this kind of vitriol. They should have also adequately addressed the racial context of the book. If issues of whiteness and white privilege are going to be addressed on majority-white campuses, schools must contextualize those issues through post-conversation workshops and follow-up discussions to the initial talk.

The GSU administration is at fault for their lackluster response to the incident. Though the students did have the right to burn their books, that action coupled with harassing activity on Twitter demands that the university more strongly condemn their actions for the intolerance and ignorance they displayed.

The incidents at GSU fall into a larger pattern of emboldening white privilege in Trump’s America. The August 2017 “Unite the Right” rally in Charlottesville, Va., and the mocking of a Native American by MAGA hat-wearing students at a Washington, D.C. rally also serve as clear examples of an increasingly empowered group of white nationalists. Book burning and equally destructive acts cannot become the norm for students responding to contrasting opinions. The essence of a college education is creating an environment where variegated ideas can be readily debated with good-faith dialogue, no matter how disagreeable we may find them to be. 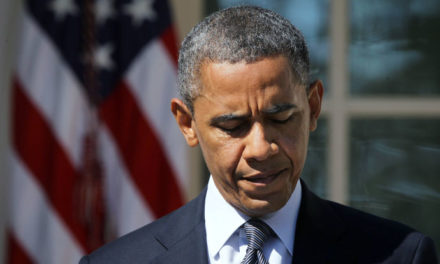 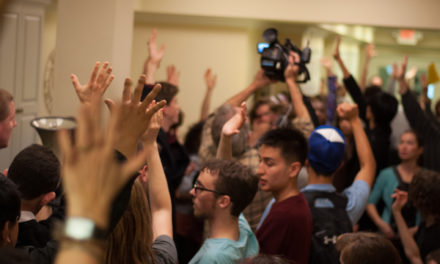 Contradictions Have Come to the Fore 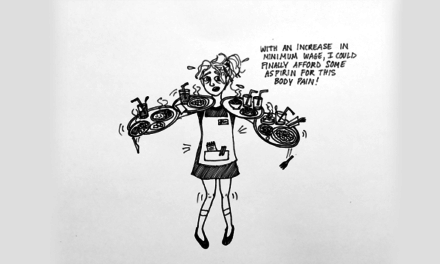