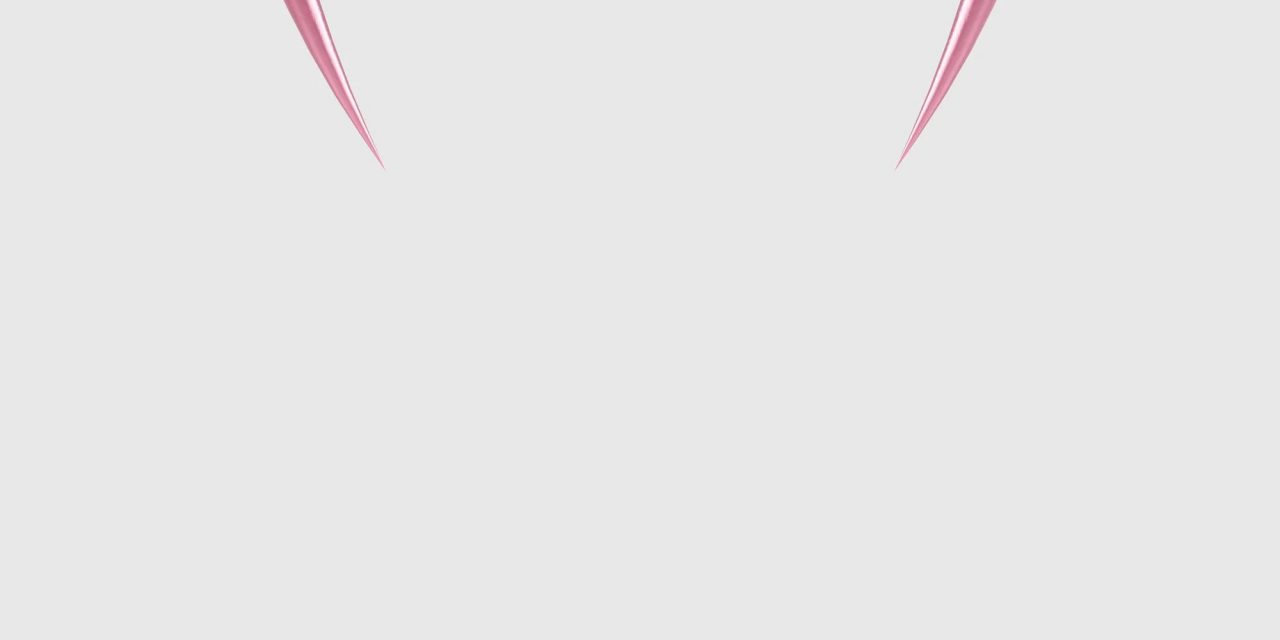 Cocooned under my covers, I staved off sleep for two hours on the night of Sept. 15, ignoring my drooping eyelids to ensure I didn’t miss my midnight appointment. I wasn’t the only one: over 1.3 million fans around the globe waited anxiously alongside me as a corny YouTube countdown ticked away. When the clock struck midnight, we opened a new chapter for the biggest girl group in the world.

Blackpink’s long-awaited sophomore album “BORN PINK” and the corresponding promotions for the album’s title track “Shut Down” (in K-pop, the “title track” refers to the main promotional track) have been eagerly anticipated among K-pop fans. The eight tracks that comprise the group’s second full-length album offer something for everyone, telling unique stories about facing judgment, finding confidence and fighting for love. 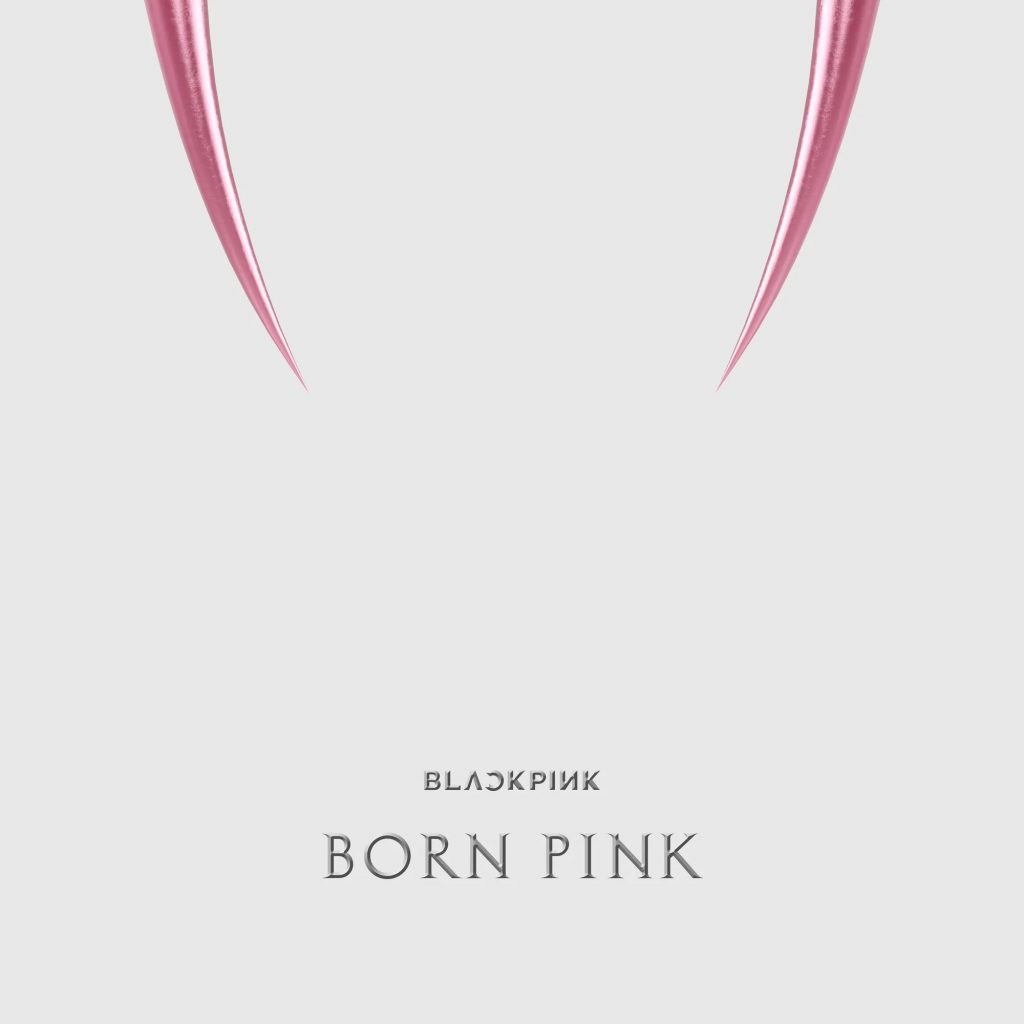 To usher in their new era, the group unveiled the album’s opening track, “Pink Venom,” a month prior to the “BORN PINK” release. “Pink Venom” follows current industry-wide trends with its use of an “anti-drop” — when a song builds energy, but instead of delivering a climactic beat drop, it offers an empty-sounding, minimal chorus — a technique that is quickly transforming the K-pop sound. In addition to following industry trends, “Pink Venom” is exactly what many “Blinks,” the name of Blackpink’s fandom, expect of their idols.

The group’s company, YG Entertainment, has a recipe for their promotional tracks. Fans have lovingly dubbed this technique the “YG third party chorus.” If you randomly select a title track from a YG Entertainment group, such as iKON’s “Killing Me,” TREASURE’s “JIKJIN” or Blackpink’s “How You Like That,” you are almost guaranteed to find that the final chorus is drastically different from the others. The “third party chorus” is often grander than previous parts of the song, incorporating new sounds and rhythms. “Pink Venom” shows YG following their well-crafted blueprint as the final chorus strays away from the “anti-drop” style.

In many ways, the extent to which “Pink Venom” fits the mold makes the release of “Shut Down” all the more shocking. The powerful string opening, which continues throughout the track, is something new for the group, whose music has previously centered around drum sound sets and dance-pop influence. Simple melodies and a slower tempo are consistent throughout, atypical for a Blackpink title. On my first listen, I kept waiting for the other shoe to drop. Where is the grandiose bridge? The tension and release? The “YG third party chorus”? While surprising, the absence of these expected elements was a good choice. Many have been quick to label the group “one-dimensional,” but this comeback shows their conceptual versatility. A new color emerging for an already-vibrant group.

While the experimental title track might surprise some listeners, Blackpink didn’t stray too far from their roots. “BORN PINK” includes some classic Blackpink-esque songs that may make many Blinks feel at home. One of my personal favorites, “Yeah Yeah Yeah,” is a new-wave disco track that describes the electrifying emotions you feel when falling in love. The synth instrumentals and upbeat melodies are reminiscent of songs like “Forever Young” and “Really” from the group’s past releases. “Ready For Love,” the album’s closing track, incorporates high-energy instrumentals and dance-pop influences that call back to the group’s early title tracks “BOOMBAYAH” and “DDU-DU DDU-DU.”

“Typa Girl” and “Tally” feature impactful rap sections from Lisa, who, alongside Jennie, is one of the group’s main rappers. Memorable raps from Lisa and Jennie are integral to the group’s top hits, and their delivery on this album invites even more praise for their skills. In contrast to the messages of self-confidence conveyed in “Typa Girl” and “Tally,” the album’s sixth track, “The Happiest Girl,” presents listeners with a beautiful all-English song centered around an emotional melody structure and soulful piano performance. Serving as the album’s resident ballad, a feature quintessential to a K-pop release, the song helps finalize the mature tone of the album. The vocal execution of this track, particularly on the part of Rosé and Jisoo, is intensely poignant and conveys an escalating sense of desperation to overcome heartbreak. As one of the four English tracks on the album, “The Happiest Girl” will also touch the hearts of those outside the K-pop fandom.

The morning after the album release, I sat in my room, spun around in my desk chair and thought about the way “BORN PINK” set a new tone for Blackpink as a group. The album does a good job of giving each member the space to tell their own stories — Rosé is even delegated a whole track with the retro-pop “Hard to Love” — while simultaneously painting a united picture of the group’s growth. “Shut Down” could be a jarring title to fans of Blackpink’s older music, and they still haven’t quite topped “Don’t Know What To Do” in terms of side tracks (arguably an impossible feat). But overall, “BORN PINK” is an excellent addition to a slowly growing discography, showcasing how the individual members of K-pop’s biggest girl group come together to tell many unique stories as Blackpink.