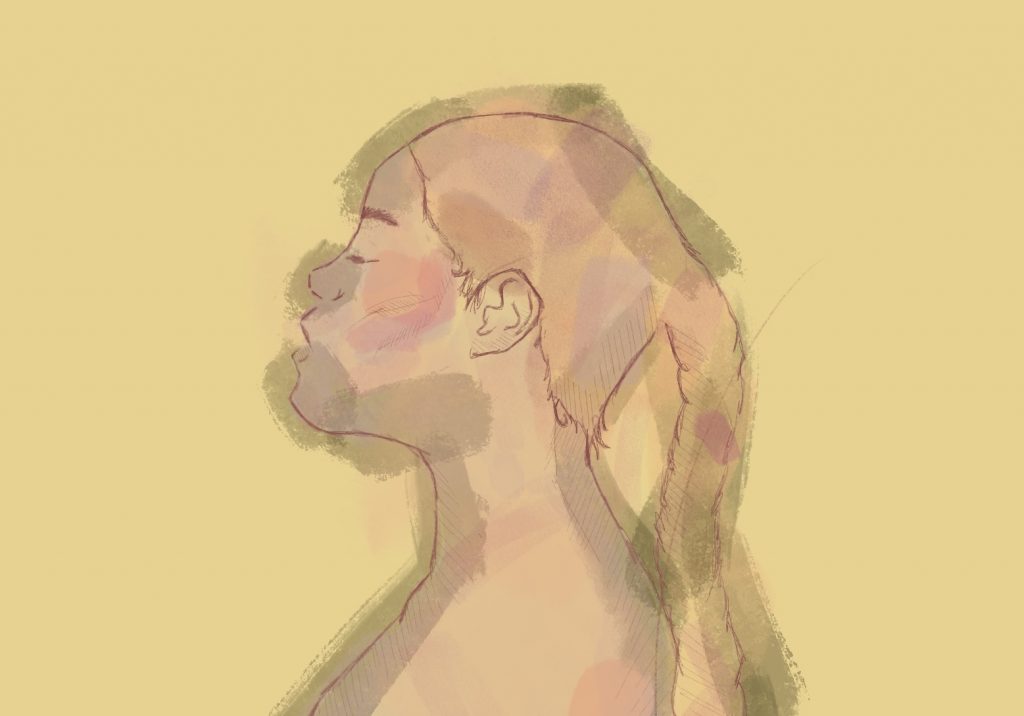 “You should smile more.”

“I thought you hated me when we first met.”

I have heard these remarks more than once regarding my demeanor when someone meets me for the first time. I attribute it to my reserved nature and resting face, something that has always been a struggle for me. My shyness has morphed me in becoming a better listener than a speaker, waiting to hear someone’s full story before forming a response. I have gotten better at maintaining conversation as I have gotten older, but it still puzzles me as to why my habitual silence sometimes makes others uneasy. I always questioned why I was always expected to be more outgoing while others could maintain their timid demeanor without question.

My questions were answered last year when I came across an article written by Sequoia Holmes, a digital media strategist, which echoed my feelings about Black women not being embraced as introverts, specifically in corporate America. Holmes discussed the consequences she has faced by not living up to the “entertaining, funny and outgoing” Black woman archetype. She received complaints from her job claiming that she did not speak enough and was subsequently laid off. But Holmes is not the only Black woman who has shared her experiences about how she has been forced into extraversion to make others comfortable. Florida A&M University Resident Director Pamela Grissett also shared how her professors took her silence in class as being unprepared, when in reality she was observing her classmates and preparing for discussion. It began to make sense as to why my introversion was constantly in question: many people expect every Black woman to be this talkative force of life, thus compartmentalizing us into yet another monolith.

Corporate spaces expect Black women to be a source of entertainment in their offices, and these sentiments extend into everyday society. These sentiments do not stray far from Emory University. Cynthia Onyiorah (25C) shared her experience with a teacher who took her silence as being unprepared.

“I was in freshman seminar observing and listening to the conversation going on about racism. I wanted to gather my thoughts before I contributed to the conversation,” said Onyiorah. “My professor … looked at me and mentioned that I had been quiet. I said that I was gathering my thoughts, and my professor interjected and said that I had to contribute.”

Onyiorah noted how she was surprised at her professor’s response since she had spoken in the class discussion earlier. Just minutes before, the professor had also engaged in banter with a non-Black student when she did not want to respond to a question. These double standards do not create a welcoming atmosphere in the classroom for many students, especially introverted ones whose quietness is often misinterpreted.

I am hyper-aware in classroom settings. This double standard makes me take preemptive action that others may not have to think about doing. I sit in the front to reduce the possibility of being called out for not paying attention in the back. I try to empathize with my tablemates’ filler conversations so I’m not immediately written off as rude. I count the number of times I contribute to classroom discussions because I have to work twice as hard to earn participation points. The more I micromanage my every action, the more socially exhausted I become and the more I resent society for placing this unfair expectation on me. In essence, I am reclaiming my introvertedness.

Reclaiming introversion isn’t easy; Black women are often expected to play comforting roles and “uphold the culture” in every space they occupy, which parallels the mammy caricature popularized during the Jim Crow era in the United States.  The original intent of the mammy caricature was used as propaganda to suggest that Black women were content with their subservient roles in the white nuclear family structure; the stereotype was birthed by slavery supporters in the early 1800s as a counterargument to abolitionists’ descriptions of slavery. Real-life mammies were known to run households, babysit children and serve as second mothers to white families. These sentiments were strongly reinforced by the media in works such as “Gone with the Wind” and “Uncle Tom’s Cabin,” which shaped society’s perceptions of Black women through a domino effect that is present in today’s media.

There are countless TikTok videos sharing the same punchline of being comforted by an older Black woman calling them “sugar,” “baby,” or another endearing term. While these videos likely hold no harmful intentions, they are still uplifting key features of the mammy caricature: an older Black caretaker whose sole purpose was to comfort and serve. The videos lack reference to the subservient nature of the mammy caricature, but they are a step in normalizing the expectation of all Black women having the same consoling demeanor, especially with their massive reach in audiences.

It is ridiculous how some Black women have experienced repercussions for their reserved nature and for failing to live up to a larger-than-life expectation rooted in racist fiction.

Our silence is not aggression. Expecting every Black woman you meet to fill the room with their personality is reinforcing a harmful monolith. Do not mistake a Black woman’s silence as disliking someone. Our lives do not center around making people comfortable by fulfilling archetypes. Let us be. 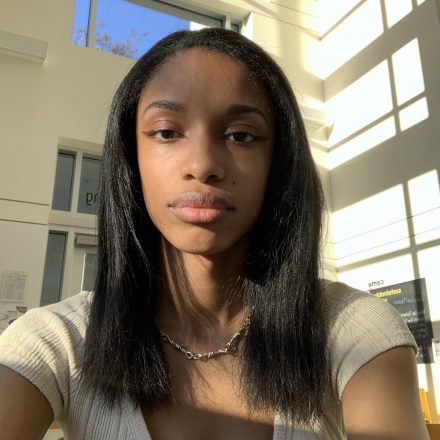