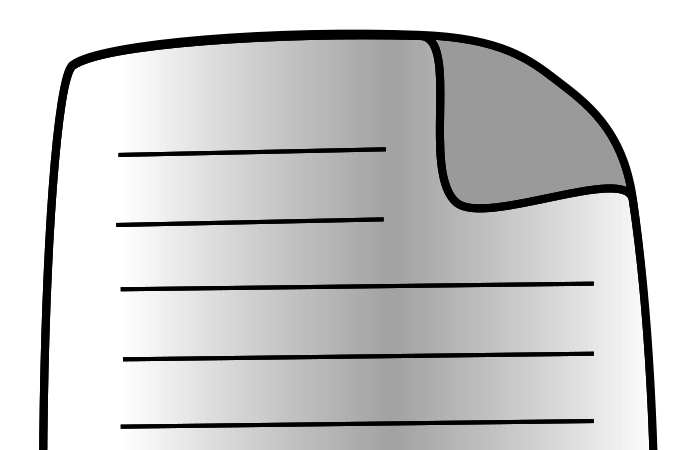 We, the Black Students of Emory University, demand an active change in University policy directed towards Black students. Emory, a school that claims to pursue a community of care, does very little to demonstrate its commitment. Despite initiatives set in place to re-adjust the racial climate at Emory, we are dissatisfied with the lack of change that has resulted.

We, the Black Students of Emory, are still reeling at injustices made by the University and the lack of adequate action. When the departments were sanctioned to close during the Fall of 2012, and were completely phased out after Spring 2016, the response from students and faculty alike were given little attention and made to seem as if there was miscommunication as opposed to the administration’s insufficient transparency. The departments slated to close contained higher numbers of black faculty members. The methods for selection were unclear, leading a large portion of the community in protest of the closings to believe that the departments selected were chosen as a way of decreasing the numbers not only of black faculty, but potential black applicants to Emory University.

The University’s slightness towards the negative response to President James Wagner’s three-fifths compromise statement was another slap in the face to the Black community at Emory University. For the president of a University, built already on the backs of slaves, to praise a piece of legislature infamous for its “legal” establishment of the degradation of the humanity of blacks as three-fifths of a person as a metaphor for the already unpopular and seemingly unfair department closings, was unacceptable. The apologies given by President James Wagner and the other administrators on the Board were ingenuine and needlessly defensive. Our reactions to University are taken with a grain of salt, and are consistently ignored, belittled, or addressed as dramatic outbursts rather than legitimate concerns.

After seeing the University’s quick response to the swastika painted on the Alpha Epsilon Pi House during the Spring 2016 semester, though the black community stood in solidarity with such an unacceptably insensitive act, we reflected on the difference in priority given to a traditionally Jewish fraternity’s sense of injustice. We ask that Emory University address its gross negligence.

Besides the larger indignances of Emory University to Black Students, during the daily life of Black Students, we experience micro- and macro-aggressions. Social media, namely Yik Yak, has become a hub for attacking students of color, but especially black students, primarily following any of our attempts to educate the general population of our struggles and attempts to foster solidarity with our community. We, Black Students of Emory University, do not wish to wait until the situation escalates to death threats for administrative intervention, and instead call for Emory University’s administration to be proactive in the interactions between students, concerning race that could be harmful not only physically, but mentally and emotionally. We call for the University to understand and then appropriately address the mental stress incurred by Black Students at this institution on a daily basis.

The following document lists the demands of black students at Emory University. This document reflects the adjustments we believe should be made to the University in both policy and practice.

The first draft of these demands were announced during a protest intended to stand in solidarity with Yale University, the University of Missouri (Mizzou), and all other schools that are openly expressing their experience of racial trauma. We want to build off of the momentum and energy circulating from protests at educational institutions like ours and unify the movement as a method of understanding this common state of unrest. These demands have been created, reviewed, and updated by Emory University students in an effort to establish a foundation for conversations with administration who reached out to us hours after the protest. The demands are in no specific order. We expect a response with an action plan from administration, faculty and SGA and College Council to these demands by December 4, 2015. If we do not receive a response, and our demands are not met, we will take appropriate nonviolent actions which will escalate until our demands are met. A response does not involve being redirected to various individuals who could meet our needs, but instead means that immediate action is taken on the part of the individuals who can incite change in the administration. We will not hesitate to contact media to publicize our movement and our demands, and bring to light the treatment of students, faculty, and staff of color at the Emory University.

The Black Students of Emory