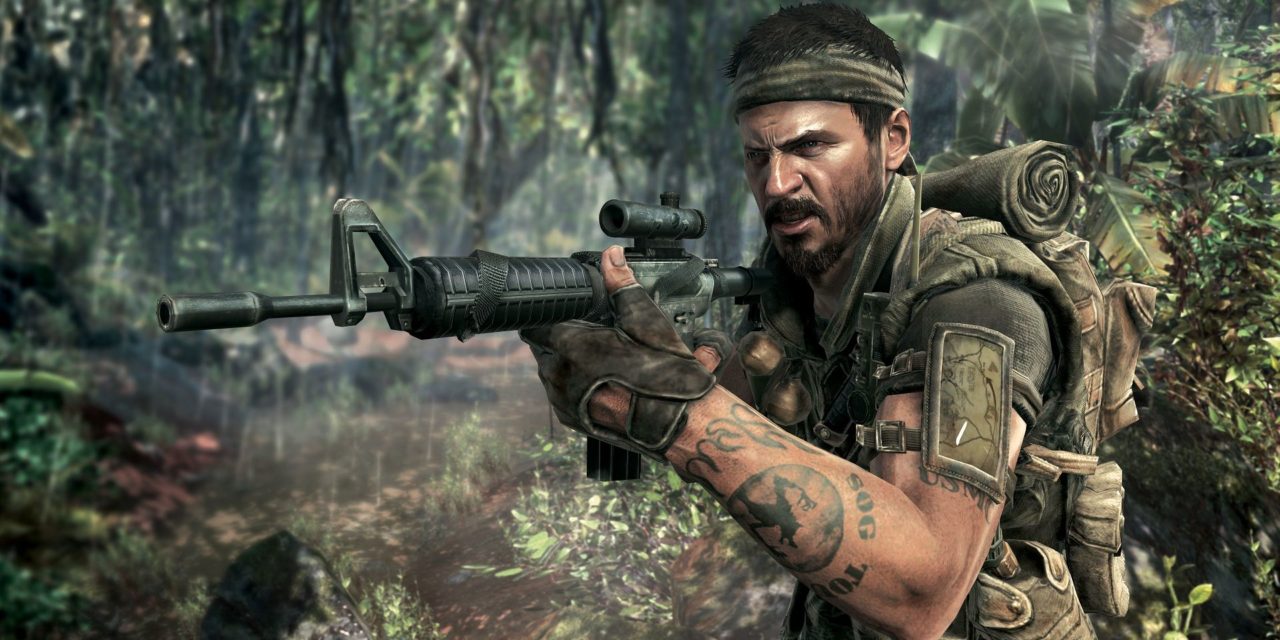 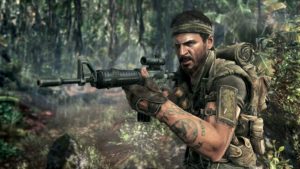 “Call of Duty” has come a long way since its initial release in 2003. From World War II to space combat — and back to World War II — in only 14 years, COD abandoned its roots along the way to reimagine the franchise.

Treyarch, developer of the “Black Ops” portion of Call of Duty, released a reveal trailer on March 8 for its upcoming installment of “Black Ops 4,” set to be released on Oct. 12. Customers expressed widespread disappointment with “Infinite Warfare” (2016) and “WWII” (2017) due to unbalanced components and dull gameplay, but eagerly await Treyarch’s next endeavor. It is therefore essential that Treyarch listens to the Call of Duty community’s desires to determine what they should keep and change from past installments for “Black Ops 4.”

If the game is anything short of phenomenal, gamers will likely turn back to other popular games such as “Fortnite Battle Royale” (2017) and “Tom Clancy’s Rainbow Six Siege” (2015). To avoid this situation, “Black Ops 4” must reintroduce the fun-factor. “WWII” developer Sledgehammer Games’ removal of the pick-10 create-a-class system, in which weapons, perks and items are chosen with 10 allotted points, diminished creativity within the game. In “Black Ops 2” (2012) and “Black Ops 3” (2015), players could use a melee-only setup or run around with a pistol, adding a sense of freedom and customization to the multiplayer experience.

It then becomes a matter of deciding between the boots-on-the-ground route, in which players are limited by gravity, or the exo-suit approach (used by “Advanced Warfare,” “Black Ops 3” and “Infinite Warfare”), where players can wall-run and jetpack around. The player base split due to players preferring one playstyle over the other. However, Treyarch’s last installment, “Black Ops 3,” was released between two other exo-suit installments, making it likely that “Black Ops 4” will be boots-on-the-ground. This would inch more toward tradition, and considering that “Black Ops 2” — a boots-on-the-ground game — was so revolutionary, Treyarch can certainly triumph again despite players that prefer exo-movement.

The last historical “Call of Duty” to remain popular for its year-long cycle was “Black Ops” (2010), which exhibited exciting killstreaks, a diverse range of weapons and exceptional maps while remaining simple at its core. However, announcing a setting like that would set Treyarch up for failure, not because it couldn’t be a Call of Duty great, but because “WWII” played it safe and sales plummeted. If gamers see Treyarch returning to that direction, some may immediately shrug it off.

Instead, “Black Ops 4” should be set similarly to “Black Ops 2”: in the near future. This would allow developers’ imaginations to flourish — game components can be completely made up by Treyarch — while being close enough to present times to anchor the game to reality. I would especially like to see an item that inverts players’ controls, making for a humorous new addition to the franchise.

Moreover, a number of game elements must be changed or removed. Players should be able to avoid bouncing betties and other explosive trip mines if their reactions are quick enough. Shock charges — trip mines that stun players — should be completely nonexistent. Incendiary shells overpower shotguns and give bad players lucky kills. Additionally, some weapon attachments, such as High Caliber (which increases headshot damage) and the Biometric Object Analyzer 3 (which illuminates enemies in red), reduce the skill gap between good and bad players.

Treyarch must cater to both competitive and casual gamers. Casual players compose a large part of the player base. Although competitive players call for balance and the removal of annoying game components, casual players rely on overpowered weapons, attachments and equipment — the Famas assault rifle and perks that increase explosive damage — to enjoy online play.

Treyarch has a lot to perfect in “Black Ops 4,” but its primary concern should be bringing enjoyment back to Call of Duty. It will be no easy task, but if Treyarch listens to the Call of Duty community and supports its game through patches and updates, “Black Ops 4” has the potential to be one of the best installments in the franchise.