Year in Review: The Best YA Book Releases of 2020 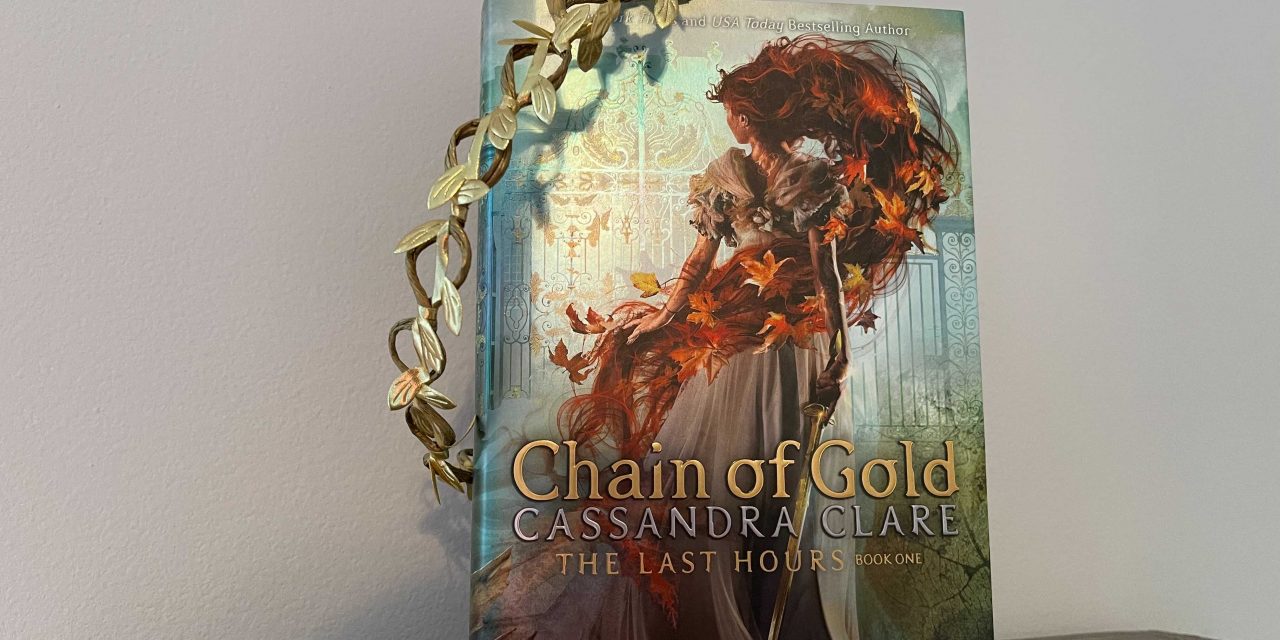 The world of fiction has provided an invaluable escape this year. I love staying in and falling into a good book, and quarantine has allowed me to read more books than I typically do. Although 2020 is over, the pandemic isn’t, so now’s the perfect time to pick up a new book. Here are my top five young adult releases of 2020. 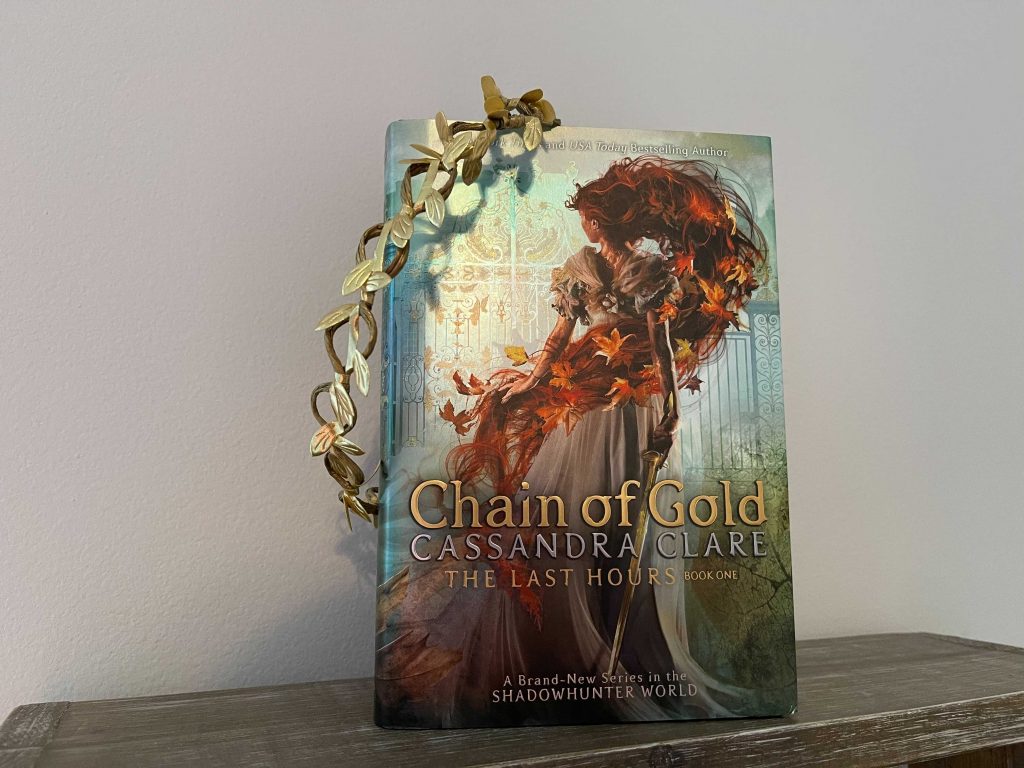 “Chain of Gold” by Cassandra Clare, the start of another Shadowhunter series. (The Emory Wheel/Bridget Barnsley)

Fans of the 2005 novel “Twilight” have been waiting over 10 years for the release of “Midnight Sun,” and for this fan, it did not disappoint. “Midnight Sun” retells “Twilight” from Edward’s point of view, which provides new insight into his ethereal longing for Bella. This thoughtful, well-written story is told in a starkly different way from Bella’s original perspective, serving as a valuable addition to the “Twilight” series. The novel also effectively fleshes out the supporting characters and reveals their true motivations through Edward’s mind-reading abilities. Overall, “Midnight Sun” was an enjoyable way to jump back into the series and revisit familiar characters from a new perspective.

4. ‘You Should See Me in a Crown’ by Leah Johnson

Genuine characters are vital in contemporary books, and Leah Johnson successfully delivers 3D characters that jump off the page. “You Should See Me in a Crown” follows Liz Lighty, who is so desperate to leave her small town that she attempts to secure the title of prom queen and the scholarship that comes with it. The catch? She just might fall for her competition. The novel beautifully depicts Liz’s grieving after losing a loved one, as well as her journey to self discovery. The queer romance had me hooked from the start and raises thoughtful discussion about being Black and queer. Johnson’s heartwarming debut discusses family, love and identity in  a tactful way that leaves you with a sense of hope for the world.

3. ‘The Gravity of Us’ by Phil Stamper

It’s difficult to find a book that deals with influencer culture in a way that feels authentic, but “The Gravity of Us” creates a realistic world in which online presence plays a role in the story. The novel follows Cal Lewis, who must relocate to Houston with his family after his pilot father gets chosen for a heavily publicized NASA mission to Mars. There, he is thrust into a reality show centered on the astronauts’ families. All sorts of secrets and drama are on display for the nation. Cal develops a relationship with Leon, another astronaut’s son in the community. The build up to their relationship is done especially well. The novel balances depictions of life in the public eye with a fun romance very thoughtfully and realistically.

Brands have become more like internet personalities on sites like Twitter, and “Tweet Cute” by Emma Lord takes that idea and adds a dash of romance. Lord introduces us to Pepper and Jack, two students who have been flirting on their school’s anonymous chat app — while also unknowingly engaging in a tweet war between Pepper’s family’s large chain restaurant and Jack’s family-run shop. Chaos and shenanigans ensue as their lives become more and more intertwined, leading to an adorable new twist on the typical romantic comedy trope. The characters are relatable and deal with school and parental expectations in an authentic way. The romance is witty and thoughtful, allowing readers to become truly invested in the characters and their adventures. This creative, modern day “You’ve Got Mail” will leave readers flipping the pages for more.

1. ‘Chain of Gold’ by Cassandra Clare

Cassandra Clare has built the expansive, vivid world of the shadowhunters, demon hunters with angelic powers, over the course of 15 novels and six companion novels. The first in a new series, “Chain of Gold,” aims to expand the fictional universe even more. The novel follows Cordelia Carstairs, a shadowhunter sent to live in London, when her father is accused of a horrific crime. There, she meets her childhood friends James and Lucie Herondale, and is dragged into a hidden supernatural world as the group works to save London from mysterious demon attacks. A huge cast of characters guarantees readers will have at least one favorite — if they don’t love them all. The novel features suspenseful romances, beautiful heartbreaks and duplicitous characters. This new shadowhunter novel might be Clare’s best yet: with a fantastic cast of characters and intriguing new plot filled with romance and dark magic, readers are left impatiently waiting for a sequel.