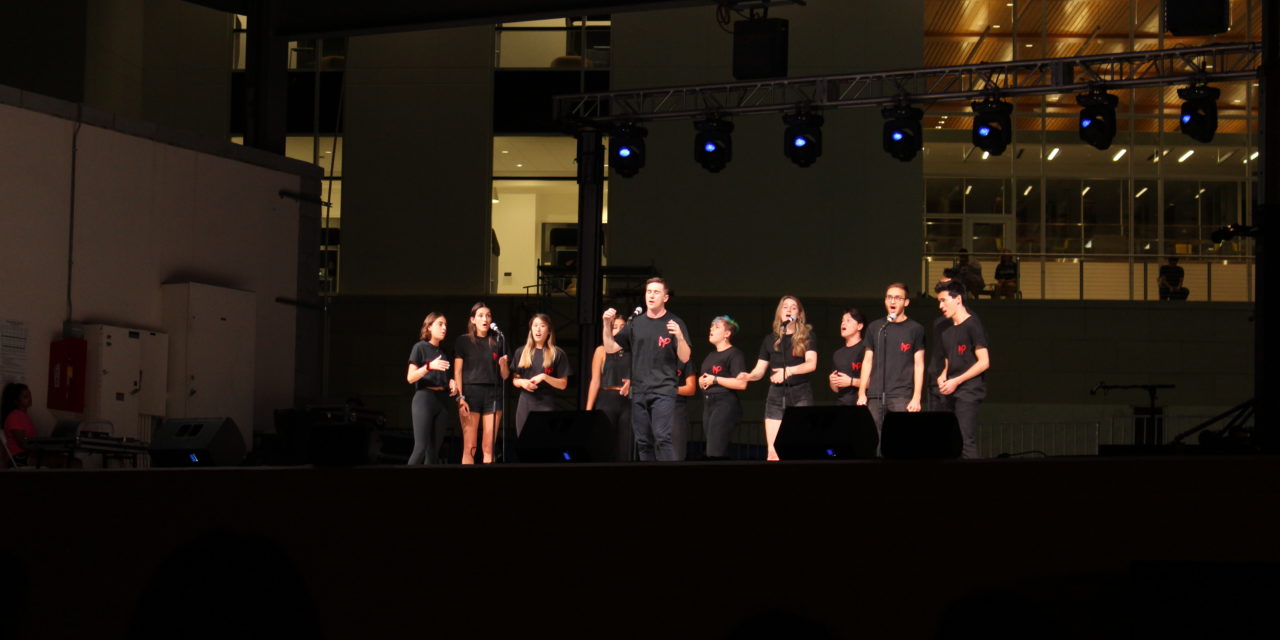 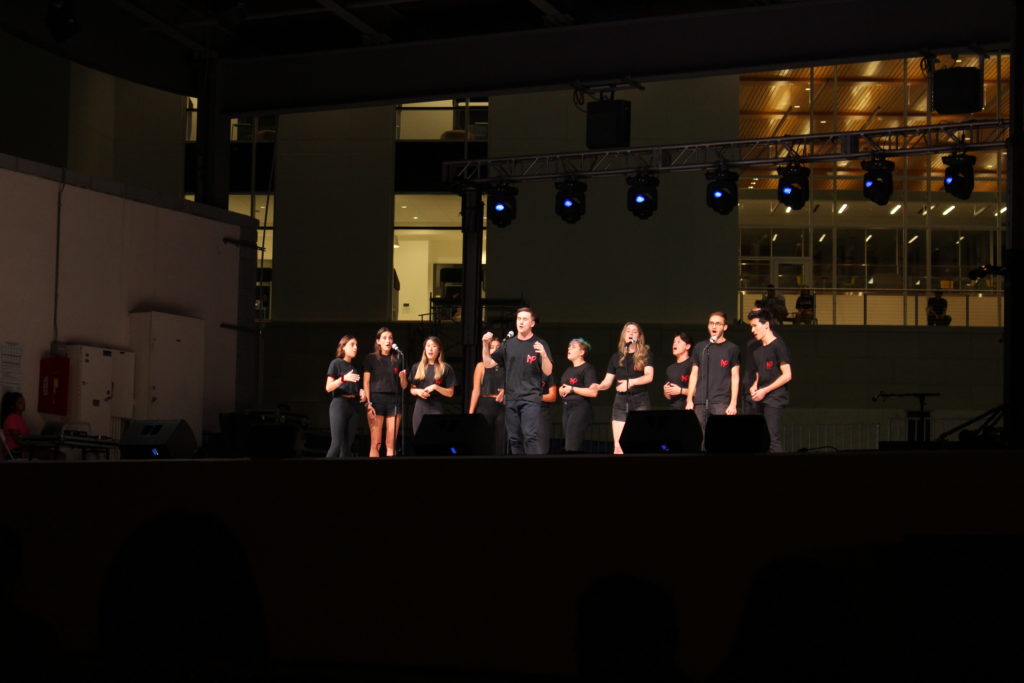 Wedged between the stress of the first week of classes and the relief of the long Labor Day weekend, Best in Show celebrated the cultural diversity and artistry of the student body. The event concluded Orientation Week by showcasing Emory’s performance groups, for which new students will have the opportunity to audition in the coming weeks. Students flooded McDonough Field and sprawled out on blankets as vocal and dance groups performed gleefully for the first time this semester.

Best in Show represented the best parts of the Emory family — passion for culture and community building through self-expression. Organized by Orientation Programming, the event ran like a finely-tuned machine. Sasha Dymant (20C) and Erin Oquindo (18Ox, 20C) introduced each group and provided details about their upcoming auditions. The logistical precision of the event and the energy of the performers helped make Best in Show shine.

Many a cappella groups performed throughout the event, stunning audiences with their variances on the art form. The Gathering, Emory’s all-female a cappella group, invigorated the audience; their rendition of Maroon 5’s “Sunday Morning” had everyone swaying and singing along to the catchy tune. Some groups, like the all-male group, No Strings Attached, stuck to well-executed doo-wop classics. Others went for more unconventional sounds, such as Aural Pleasure’s chilling performance of Lord Huron’s “The Night We Met.”

Cultural a cappella groups such as Emory’s Jewish a cappella group ChaiTunes, the Bollywood-fusion group Suri and soulful R&B group AHANA A Cappella shared their identities with the audience through music. Their performances highlighted how students can create their own space within a global community on campus.

Performer Franck Daryl Nana Tangpi (22C) summed up the energy of his performance with AHANA A Cappella, saying, “Seeing the turnout of this event and all the freshmen with their hungry, open eyes is amazing. It feels like performing at a concert to a sold out audience.”

Along with a cappella and singing groups, dance groups that represent numerous cultures and styles also took the stage at Best in Show. Jazz, hip-hop, modified ballet, and various modern and traditional cultural dances made for a diverse spectrum of dance performances. The audience clapped and bobbed their heads in time with each act, from the Zuri African Dance Troupe to the Blaez dance team.

Karma Bhangra danced the most energetically, and their fusion of Bhangra dance with interchanging modern hits and traditional Bhangra music electrified the atmosphere. Astoundingly, the team spent more time suspended in the air than on the ground during the performance, even jumping and shouting exuberantly long after their act ended.

The show wrapped up with performances by step groups Ngambika and Brotherhood of Afrocentric Men, both of which received cheers and applause for their use of long pauses to build tension. The women of Ngambika clearly supported each other, and their performance offered a palpable sense of sisterhood. Both groups expressed community and culture through step and dance, and they were a great choice to wrap up the show because of their high energy and audience engagement.

Audience member Elizabeth Greene (19Ox, 21C) connected with the performances as she remarked, “The night made me really proud to be a part of such a multi-talented and diverse community at Emory.”

Every time a club came on stage, each performer’s personality affected the whole group, whether through singing, dancing, stomping or speaking. The energy on stage consistently soared because of the tremendous effort each member showed.

In an interview with the Wheel, Dymant emphasized the event’s success.

“Putting on Best in Show this Fall was a rigorous and exciting experience,” she said. “I was able to provide a space for community building in addition to highlighting the insane amount of talent here at Emory.”

Oftentimes, the arts programs at Emory are overlooked in favor of more academic performance. This year’s Best in Show event reminded audience members of their peers’ talents as they supported the diversity and passion that ran rampant throughout the performance.