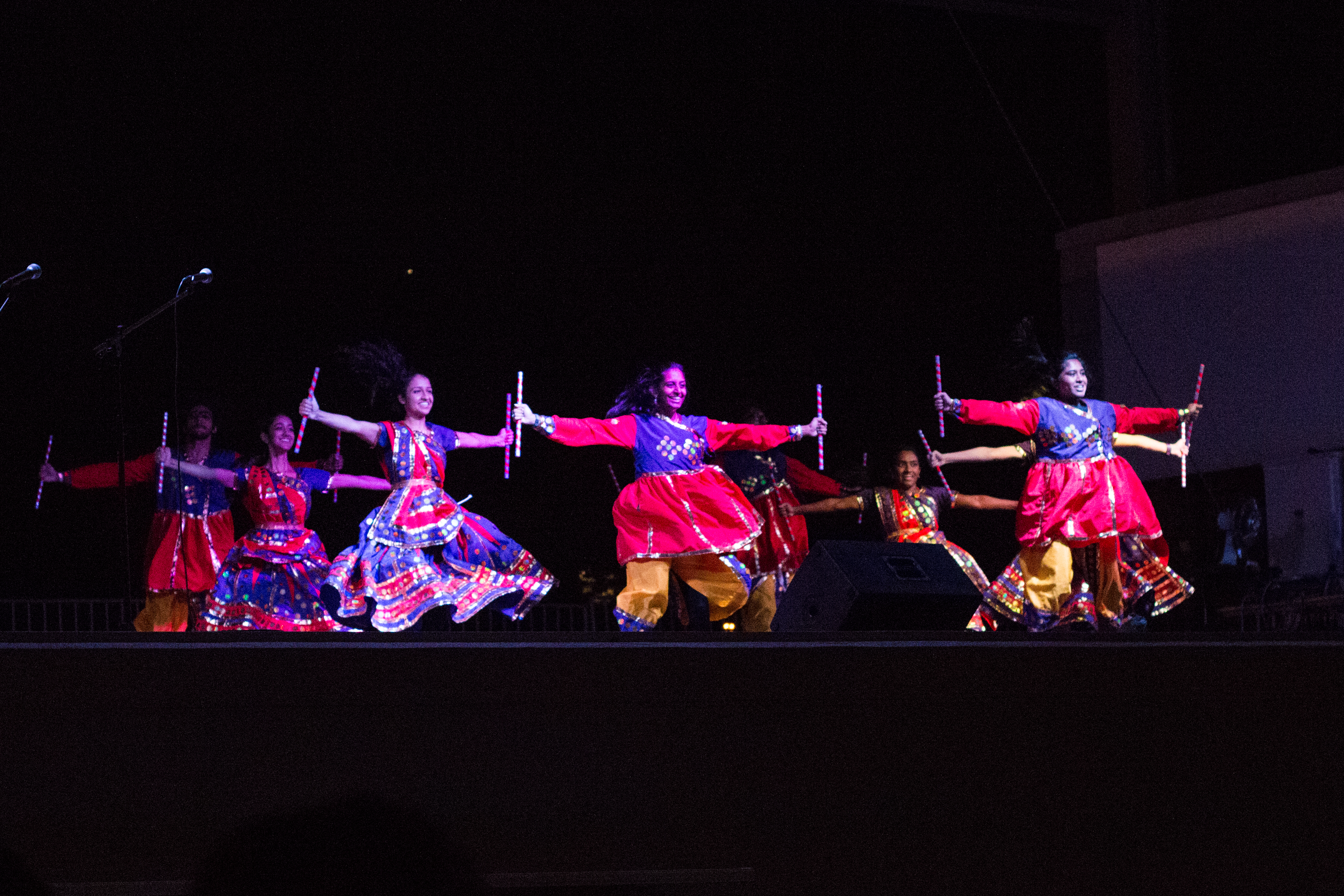 With a multitude of both new and returning students swarming onto Emory’s grounds, “Best in Show” took the stage Aug. 26 at 8 p.m. on McDonough Field, ending Orientation Week by showcasing Emory’s diverse pool of talented student groups, from religious dance to contemporary a cappella.

Students gathered on the field, the summer air humming in anticipation of what was to come. Aural Pleasure, Emory’s oldest co-ed a cappella group, kick-started the night with a mellowed-down version of Halsey’s “Castle” soloed by College senior Cathy Tang. Their soft, haunting voices mesmerized the audience into a silent reverie, providing a stark contrast against the upbeat Zuri and Vibez, African and Caribbean dance groups, respectively. The energy and dynamism of Zuri and Vibez fed off of each other. Zuri and Vibez performed one after the other, passionately expressing the cultures through their dances. The two groups bounced off of each other, showcasing lively back-to-back dances.

Alternating between a cappella, dance and other performances, such as musical and rock songs, paid off, because it left the audience guessing what would be next on the program. From hip-hop, cultural and tap dancing to religious and traditional music, there were a variety of styles and cultures for everyone’s tastes. The melting pot of performances featured in “Best in Show” beautifully represented the diverse student body at Emory, and students were able to appreciate various cultural and  stylistic performances.

Emory’s tap dancing group, Tap That, performed an upbeat dance routine to music, including Andy Grammer’s “Honey I’m Good,” while Persuasion, an all-female hip-hop crew, left their mark on the audience with a fast-paced routine that featured dramatic build-ups to climaxes that elicited frantic cheers. The girls’ sass and confidence emanated throughout their performance as they moved with practiced precision accented by individual touches of sensuality. Although they moved in sync, each maintained her individuality.

Brotherhood for Afrocentric Men (BAM) and Ngambika incorporated history into their performances by alternating between stepping and spoken word. Individual members stepped forward to inform the crowd of their organizations’ beginnings and goals through dialogue with one another and with the audience. Each performer’s distinct personality provided a distinct sense of authenticity and relatability — they cared about what they were saying. It mattered. Despite its length, the performance didn’t contain a single dull moment due to both the unique call-and-response format between BAM and Ngambika and their pure inherent passion.

To end the event, Karma Bhangra left the audience pumped and content thanks to their colorful Indian attire and a medley of constant shifting between traditional Indian and modern American music. Their dance utilized every part of their bodies, even extending to colorful sticks that they twirled around. Despite the obvious physical exertion required, the dancers moved flawlessly, all the while engaged and enlivened in their performance. During the vast majority of “Best in Show,” the audience remained quiet and reserved; yet with their powerful finish to the event, Karma Bhangra seemingly awakened the crowd with the same liveliness that was present at the beginning of the night.

Not only does “Best in Show” celebrate the talents of various students, it also shows freshmen a glimpse of Emory’s undeniable spirit, zest and identity and reminds upperclassmen of why we returned for another year. There’s no better way to close Orientation Week than with a splash of dance, a sprinkle of song and a whole lot of welcoming.

The incredible diversity that punctuated the program — a capella, cultural dance, hip-hop, musical theater — presented a continuous unpredictability that kept the audience engaged, surprised and often exposed to new forms of performance art. 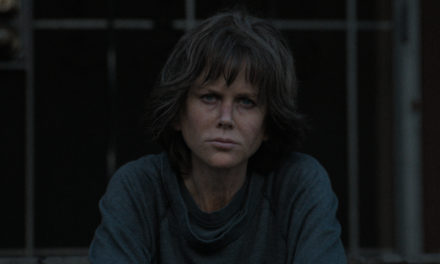 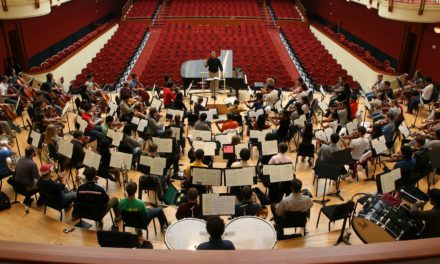 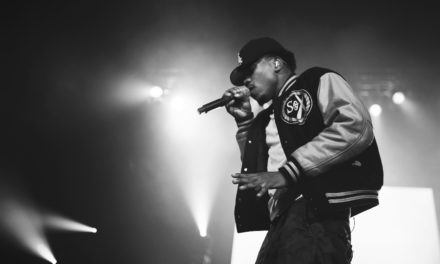 Chance The Rapper Turns Over a New Leaf with ‘Coloring Book’