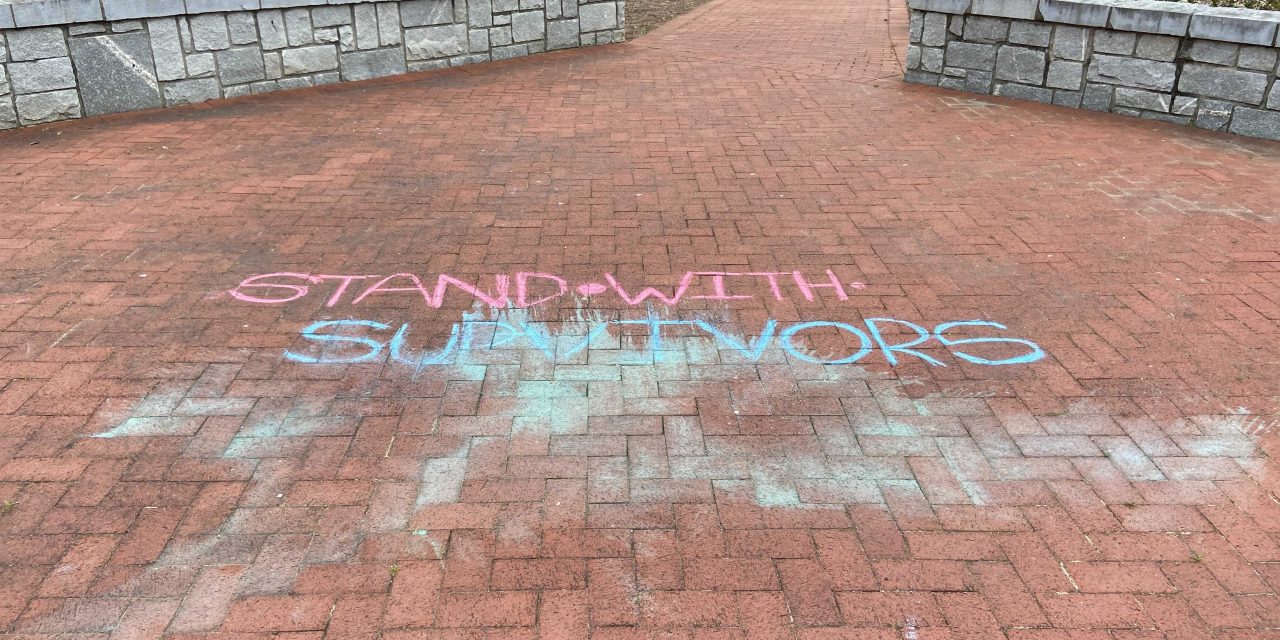 “Vote no confidence for the Presidential Candidate for SGA elections,” read a widely-shared post sent by Kate Margiotta (21Ox) in an “Oxford of Emory ‘24” GroupMe that contains 594 members. “Their integrity is currently under question and therefore should not be granted the position of president until further investigation is completed.”

The campaign contributed to Bell’s overwhelming defeat in the April 12 election that saw 90.49% of voters, 295 students, cast a “no confidence” vote while he received only 9.5% of the vote, 31 students. Of the 993 eligible voters, only 326 people voted in the election.

Bell told the Wheel that the loss was a “humbling” experience that has prompted himself to do self-reflection. When asked why he thought people voted “no confidence,” he said he was not sure and refuted any allegations or rumors that he had acted in a sexually inappropriate way.

“As a leader in a community, you want to ensure that your integrity is something that is very valued and important to the community and that shows through,” Bell said. “Obviously, there were concerns that I don’t take lightly. I take those very seriously to ensure that my integrity is in the right place as a leader.”

“I know that there’s a long road ahead of me for the next year, but I hope that people see me as a resource and person to go to when they have any concerns or comments or questions,” Chou said. “I wouldn’t be anywhere without the entirety of the Oxford community, and their input would only further accelerate the achievement of my platform goals.”

Olamina Jimenez Sanchez (21Ox) and Jennifer Bacsa (22Ox) told the Wheel that they chalked messages in the early morning on April 9 around the campus reading “vote no confidence” in the SGA presidential election under messages that read “Believe survivors” and “Stand with survivors.”

Bacsa explained they decided to omit Bell’s name due to concerns about retaliation.

“We didn’t know what to do or how to go about this without spreading … misinformation,” Basca said. “We ultimately decided that chalking was the best way to inform the school but at the same time, leave his name out of it.”

By the time Jimenez Sanchez woke up around 9 a.m., they said that some of the messages had been wiped away — specifically the messages in reference to Bell.

“It wasn’t wet, it didn’t rain and it’s against Emory rules to just erase students’ free speech like that,” Jimenez Sanchez said, citing Emory’s Open Expression Policy. “But in the morning, we found that it was gone.”

Jimenez Sanchez said that in a message reading, “Stand with survivors. Vote no confidence for SGA Prez,” the portion pertaining to the election was erased. 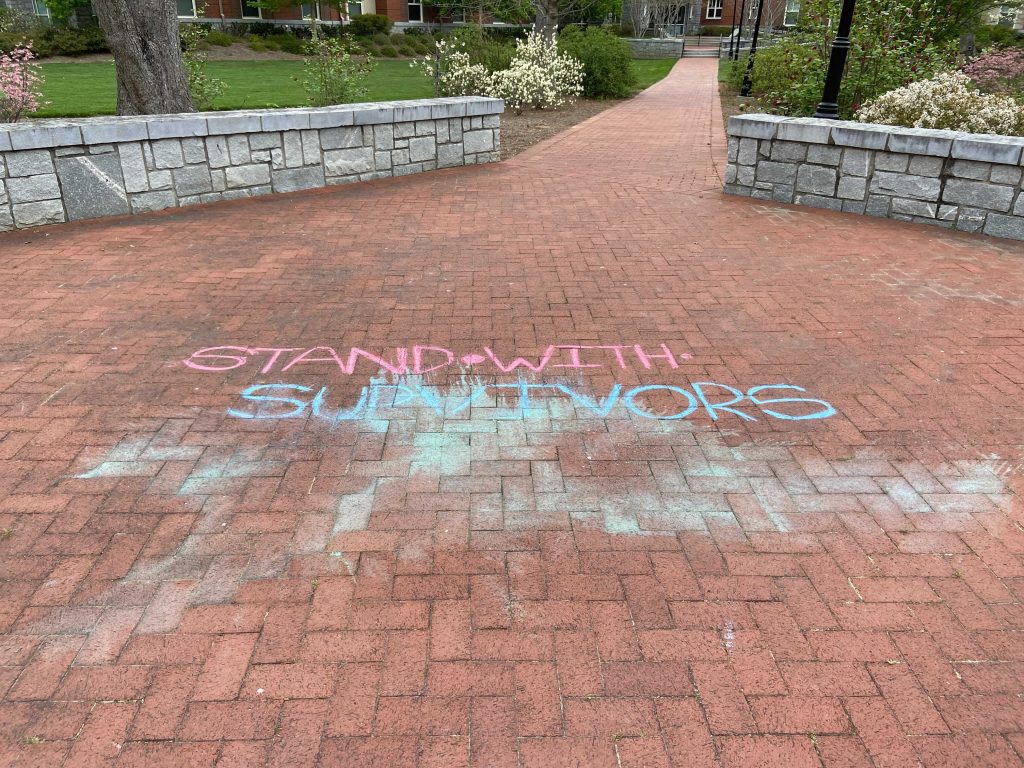 A chalking by Olamina Jimenez Sanchez (21Ox) was partially erased on April 9.

Bell told the Wheel that he did not erase the chalkings and does not know who did. The Wheel could not confirm who erased the messages.

On the same day as the chalkings, Michelle Dai (22Ox) posted a message in the “Oxford of Emory ‘24” GroupMe advising students to cast a vote of “no confidence.” Margiotta later sent her statement in the chat, which was reposted on multiple students’ Instagram and Snapchat stories.

Several students told the Wheel that the social media campaign and chalkings compelled them to vote “no confidence,” despite many not knowing about any specific allegations made against Bell.

Divya Pereira (22Ox) reposted Margiotta’s message on her Instagram story after seeing others post it on their own stories.

“I felt comfortable reposting it because it’s what I believe in,” Pereira said. “That’s when it kind of went snowballing from there. People were kind of talking about it all day on Friday and Saturday, then voting.”

“I think that came from just a sense of disturbance and discomfort with the fact that such a prominent figure on campus was accused of something so serious,” Campo said.

Outgoing Oxford SGA President Eleanor Liu (21Ox) said losing to “no confidence,” especially with this wide of a margin, is an anomaly in Oxford student government.

Amiah Williams (22Ox), who also reposted the message to vote “no confidence” on Instagram, said she was “shocked” by Bell’s large losing margin and attributed the result to the “power of social media campaigning.”

Jimenez Sanchez, vice president of Students for Prison Education Activism and Resistance (SPEAR) at Oxford, reached out to Bell, who is a junior executive member in the club, and requested that he stop attending the club’s meetings. In this conversation, Bell denied the allegations made against him.

“I confronted him about it over Zoom, and I told him not to come to SPEAR meetings anymore and I explained why,” Jimenez Sanchez said. “The things that were being said about him, how it’s SPEAR’s policy and my own personal policy to always believe the victims.”

Bell said that after the conversation with Jimenez Sanchez, he decided to “step aside” from the club.

“They decided and made that decision on behalf of what they thought was best for their group, their community and their principles and different things like that,” Bell said. “As a student leader, I want to ensure that I personally can be welcomed into those spaces, and if that was asked of me in any place or any sphere throughout my whole life, I would do the same thing.”