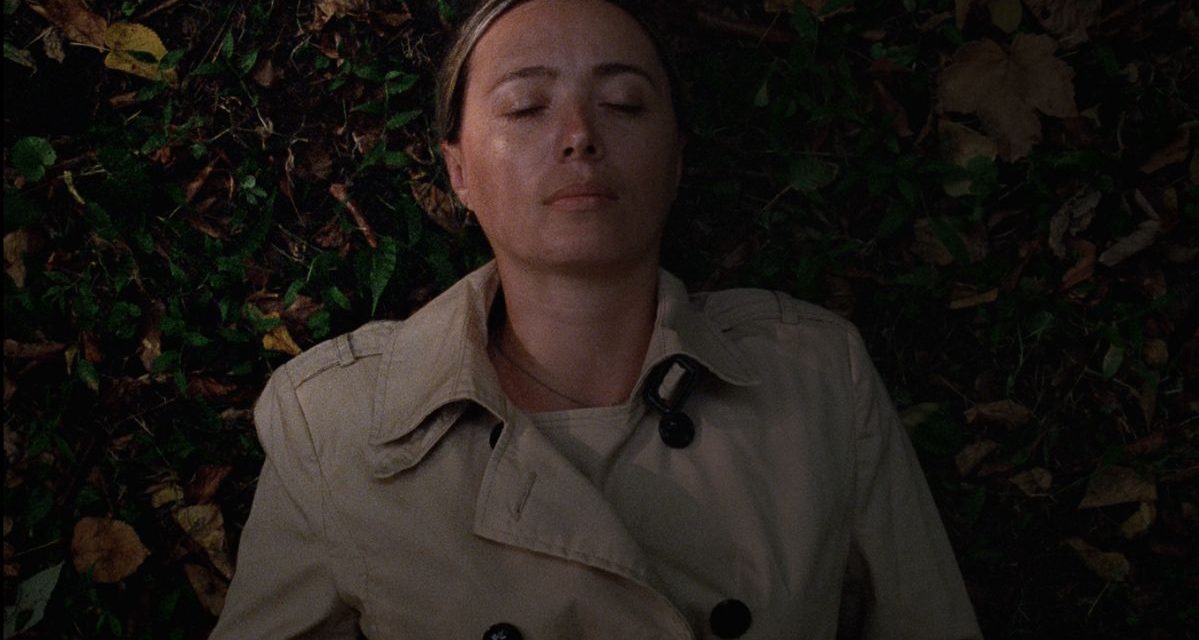 This article contains spoilers and mentions of sexual assault.

The question of what it means to be a woman has been explored in countless artistic mediums, especially in film. From the awkwardness of puberty in “Eighth Grade” (2018) to the turmoil of motherhood in “20th Century Women” (2016), identity can take a variety of forms. However, when talking about female-led films, there is often a lack of Eurasian representation in mainstream American discussions. While more films focusing on Asian female representation have come out in recent years, such as with “The Broken Hearts Gallery” (2020), we’re still miles away from exploring the diverse experiences of women around the world. One such film broadening our understanding of female identity is “Beginning” (2020), a Georgian film that tackles the difficulties women have finding meaning in male-dominated institutions.

The country of Georgia has received only one nomination from the Academy of Motion Pictures Arts and Sciences since 1996. Although the Academy’s recognition of Georgian cinema is limited, the country has continued to make a name for itself with Cannes Film Festival hits like “And Then We Danced” (2019). “Beginning” is the country’s most recent submission, and it may end their ballot absence streak.

Directed by Dea Kulumbegashvili, the film follows Yana (Ia Sukhitashvili), a mother and Jehovah’s Witness missionary. After her Kingdom Hall is burnt down from a terrorist attack and she is sexually assaulted by a man named Alex (Kakha Kintsurashvili), Yana begins to question her relationship with husband David (Rati Oneli), son Giorgi (Saba Gogichaishvili) and herself.

“Beginning” uses little dialogue in its two-hour runtime, relying primarily on the silence of its characters and the diegetic noises of its setting. The film feels reminiscent of Chantal Akerman’s “Jeanne Dielman, 23 quai du Commerce, 1080 Bruxelles” (1975), both making use of prolonged silence to portray the emotions of their respective protagonists. In one scene, as Yana is lying on the forest floor, the sounds of Giorgi and the chirping of birds begin to get quieter, leaving the audience with a close-up shot of her closed-eye face. After the horrific events Yana experienced over the past few days, this scene explores her journey to finding inner peace as she mentally departs from her surroundings. The relationship between isolation and silence takes on different meanings in the film, with the previous example exploring tranquility while a scene of her drinking in a dark kitchen highlights her loneliness. While the subtlety of “Beginning” may push some viewers away, the film stands out as an example of the artistry found in expressing emotion without sound.

As the lack of sound illustrates the emotions of Yana, the camerawork illustrates her isolated mentality. There’s little camera movement in the film and the cameras are often set far away from the subject, making the viewer feel as if they’re a bystander. The opening scene introduces this concept as the camera is placed in the back of the Kingdom Hall and the audience sees members come in getting ready for worship. As David begins his service on Abraham, the viewer is placed in the first person angle as a molotov cocktail is thrown through the door. The camera continues in this position, forcing the audience to watch the church attendees dodge debris and search for an exit before the fire consumes the building. This cinematographic style juxtaposes the emotional intimacy of the scenario, with the distant position of the camera capturing the lack of assistance in Yana’s life. 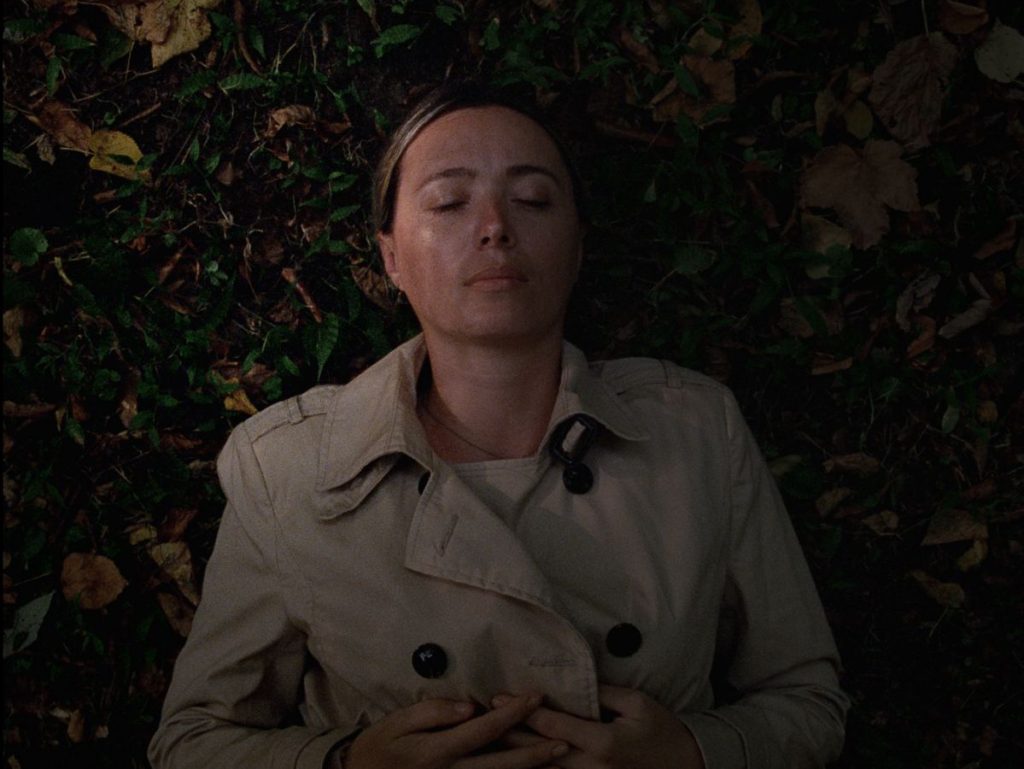 Since Yana and David are both Jehovah’s Witnesses, the theme of religion plays a large role in the film. Specifically, this theme is expressed through the comparison between Yana’s views on faith and those of her children. Not only is Yana the mother of Giorgi, but she’s also a youth minister and is seen often interacting with children, giving her a deeper understanding of their thoughts on faith. Before a baptism, Yana interviews the children and asks them questions such as “What is hell?” and “Who can get into heaven?” Many children provide standard answers easily summarized as good people go to heaven and bad people go to hell. However, Giorgi blurs the line between what’s considered good and bad by explaining that people can commit “a few sins” and get into heaven. This conversation acts as an allegory for growing up, as Giorgi begins to recognize that sinning itself does not make a person evil and is paired with Yana’s own moral questioning of sins. The quandaries associated with faith are explored through growing up in “Beginning,” with adulthood forcing individuals to think critically about their religious background.

While the terrorist attack begins Yara’s questioning of faith, her sexual assault and David’s reaction to the event further influence her thoughts on the religious community. David is shown to be upset with Yana after he finds out, asking her why she let it happen and noting the “backlash” he’ll face from the community. Her stance on faith drastically changes after this event and she is left weeping as he continues to blame her for what happened. David’s lackluster apology, where he forgives her for what happened to her, does little to alter this new mindset as she attempts to instill power in herself. Interactions such as this signify Yana’s arc of faith and highlight the antagonization of women in some religious communities.

The number of women involved in the film industry, while still too small, is gradually increasing. With more women writing and directing in cinema, examples of representation will flourish alongside new, exciting stories. Kulumbegashvili’s film “Beginning” is one such story, leaving viewers with a distressing example of the fears and emotions women experience in their quest for fulfillment.