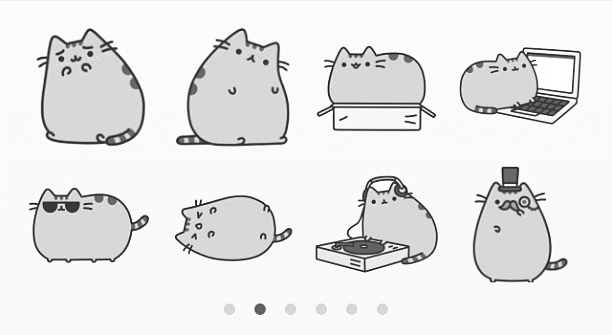 The introduction of the Facebook sticker search function was one of the most promising recent developments on the Internet. For those unfamiliar with the fledgling universe of Facebook stickers, they are pictures (sometimes moving!) of various things doing various (usually strange) actions — ranging from a Power Ranger putting its thumb up, to a stick figure performing a Russian traditional dance, to a personified hotdog laughing “heh heh heh.” You can find these and oh so many more by clicking on the little smiley face to the right of the typing boxing in Facebook Messenger. Stickers are truly glorious in their diversity and absurdity.

Before the introduction of sticker search, if you wanted to find a sticker, you had to go to the sticker store, find a set of stickers you liked, download them and then select the sticker you wanted to use. It was truly a laborious process, taking upwards of a minute to find the appropriate sticker — no small change for our hyper-paced, internet-addicted minds (you could scroll through at least the first eight pictures on Buzzfeed’s “The Definitive Ranking of Every Facebook Sticker Pack” in that time!)

But now with the introduction of sticker search, you can simply search whatever emotion you want to convey by sticker, and a litany of stickers from all the different sticker packs that express your desired emotion will pop up. What once took precious minutes of time to find, can now be found quicker than you can untag yourself from the spring break photo that would make you unemployable if a hiring manager ever saw it.

My personal favorite sticker set is “Dance Party.” The set features two stick figures, one male and one female, busting iconic dance moves. A friend of mine who shares the love for the sticker set — College junior Marissa Klein — and I have named the male and female dancers Franklin and Cynthia, respectively. Their moves run the gamut from Franklin flailing his disco point, to Cynthia bringing it around town, to Franklin mechanically performing the robot.

Unlike the first rise of Internet communication with email and instant messaging, multi-media messaging is not changing the way that we interact on the web on a very substantive level. Rather, it’s just a lot of fun!

Stickers can be used to reinforce whatever message you are trying to convey. For example, if you are professing your love to someone in Shakespearean sonnet across Facebook Chat, you can then follow it with a sticker of a Lego Hamlet giving a soliloquy to a Lego skull. If that does not show love, I do not know what does. (Editor’s Note: the author has not had a girlfriend since eighth grade.)

Stickers also easily let you flair up otherwise bland interactions, adding some character to what would otherwise be a one-word response.

So, next time someone Facebook messages you asking if you want to go to dinner, don’t respond with a plain old, 20th century “yes” or “for sure.” Instead send them the sticker of a giant sparkling thumbs up, a monkey holding up a sign that says “yes” written out in bananas or whatever other sticker tickles your fancy.

Ben Perlmutter is a College junior from Chappaqua, New York. 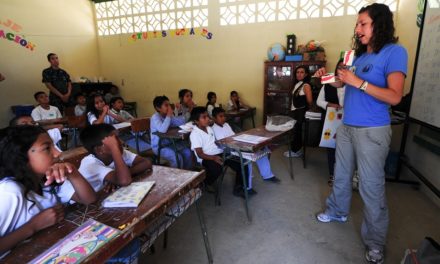