Developers of the most popular multiplayer first-person shooters have been in a competition recently to determine who can put the most technologically advanced material in their games. The additions of advanced technology into games by developers such as 343 Industries, Activision and DICE, in a nutshell, are now absolutely ridiculous. Call of Duty completely deviated from its roots; the simplicity that once made it so wonderfully fun and competitive disappeared, replaced by gameplay mechanisms that are too reliant on a player’s ability to take advantage of different gadgets. Even our beloved Halo has become too diluted — there are far too many things to worry about in multiplayer mode.

Yes, these games  offer “classic” game modes, which allow players to play the game without customizable killstreaks, ordinance drops or anything else that has been added in recent years, but these game modes are, a majority of the time, almost empty and unplayable. Of course, this is not to say that the games aren’t fun anymore. They are, and doing well in these games still (almost) gives me the same feeling of satisfaction that it once did — but not quite. Getting a high score and leading my team to victory simply means that I was lucky enough not to have gotten killed by a random explosive or overpowered killstreak. Too much has been added to the games to have them feel exactly like they once did when they were humble and completely skill-based.

With the release of Battalion 1944, a first-person multiplayer shooter announced via a Kickstarter campaign, the developers at Bulkhead Interactive are challenging the overly-zealous additions in recent installments of first-person multiplayer shooters. The developers grew up with games such as Call of Duty 2, Medal of Honor and other classic, intense shooters that were beloved because of their simplicity, and so the fact that this game takes place in the more simplistic time period of World War II, rather than in a modern or future war, makes sense.

With Battalion 1944, the developers hope to recreate classic first-person shooters with a modern touch. In an announcement trailer, the developers discuss the game and its role in the modern video game industry. The background of the trailer is set to some truly inspiring wartime music, and the developers’ statements about the game express their passion for the game and what it will contribute.

From the trailer, viewers are introduced to a couple of maps, including a jungle-based battlefield in Hurtgen Forest and a village-based battlefield in Bagstone. The maps are reminiscent of maps from games like Battlefield 1942 and Call of Duty 2, showing the backtracking to classic play styles. The weapons in the game are based on authentic World War II guns, such as the M1 Garand, Thompson and Mosin-Nagant, all of which can be custom-engraved. There will also be custom clan patches and uniform customization.

The developers stated that they intend to strip anything overpowering or unnecessary from the game in an attempt to create a game in which a player’s skill is dependent upon how well they can navigate maps and strategize, rather than how much they play the game and know all the different gadgets, which is the case in newer installments of Battlefield and Call of Duty. Leveling the playing field will force players to learn what they are good at in the game, whether it be fast-paced submachine gunning, medium-paced assault rifle gameplay or slow-paced sniping.

Because of the equal battleground in which all players have similar equipment and lack of overpowered weapons, each player will be more crucial to his or her team’s success. This camaraderie has been missing from recent team multiplayer games. For the past few years, one amazing player could win games for his or her team by carrying everyone else on the team. However, in Battalion 1944, no single player will be able to completely dominate the game. Rather, it will take much more strategizing and communication between teammates to win games. Each game will be more competitive and intense than we’ve seen in a long time. This will support the idea that fun can come from strategizing and will serve to recreate what war games were originally intended to convey: an actual war experience.

With an increased need for planning and thinking and a more level playing field, Battalion 1944 will bring about the change that first-person shooters have needed for so long. The support for the game and people’s hope for it is huge. After being launched on Feb. 2, the campaign has already been 317 percent funded with £317,282. Battalion 1944 will run on Unreal Engine 4 and will be released for the PlayStation 4, Xbox One and PC in May 2017. The developers have a truly innovative goal in simplifying first-person shooters, and it surely will have an impact on gaming for years to come. 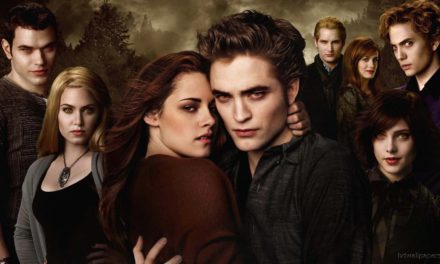 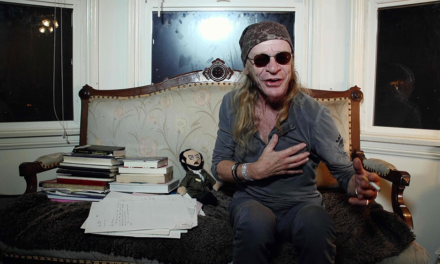 ‘Filmworker’ Pays Tribute to a Life Behind the Camera 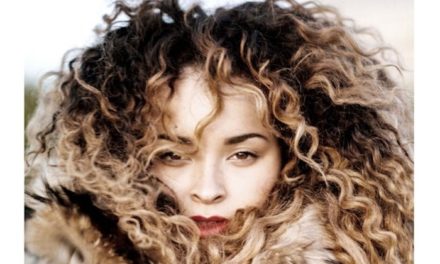 Three Female Artists That You Should Watch 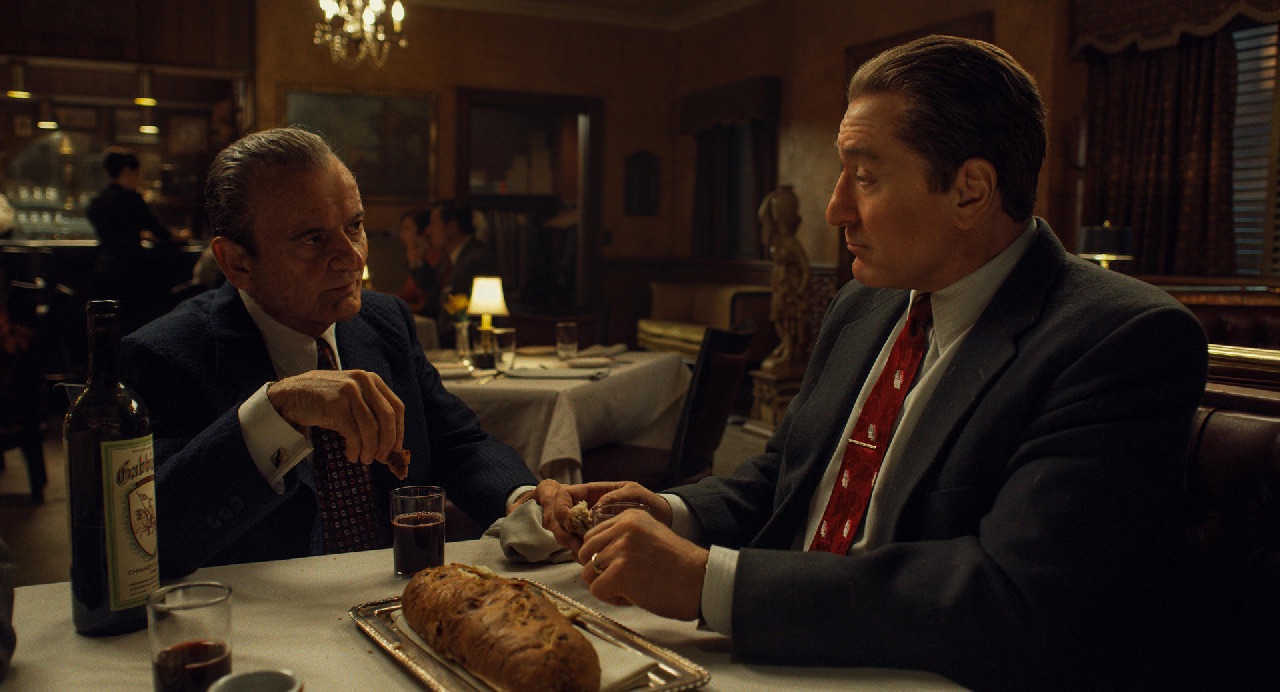