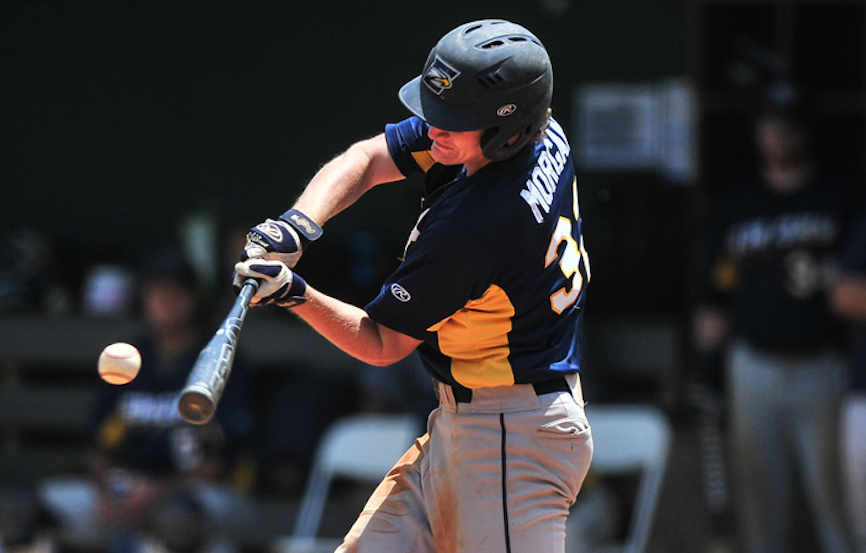 Freshman pitcher Billy Dimlow got the start for the Eagles and threw seven shutout innings on his way to his sixth win of the season (6-0). Dimlow allowed five hits, walked one and struck out three. Sophomore pitcher Danny Kerning relieved Dimlow in the eighth and threw a quick one-two-three inning. Sophomore Mack Wilkins came into the game in the ninth and struggled, allowing three runs and only retiring a single Panther. Then the team turned the ball over to junior Kyle Monk, who managed to get the final two outs and end the game.