This November, the Emory alumnus is up for election to the second-highest executive position in public office in Pennsylvania.

After graduating from Emory with a major in political science, Bartos has worked as a corporate lawyer and executive at Toll Brothers, the nation’s largest luxury home construction company and CEO and president of Mark Group, a company specializing in refitting homes to improve energy efficiency.

Despite his private-sector career, Bartos told the Wheel he has always had an interest in public service. Bartos and his running mate, Scott Wagner, whose campaign seems to borrow tactics from Trump’s 2016 run, are running on a platform that focuses on deregulation and infrastructure development.

Bartos attributes the success of his professional career to his time at Emory.

“Emory prepared me very well for any number of things, including leadership roles and communication,” Bartos said, adding that his political science and music professors were influential on his personal and academic development.

“A lot of my senior year, when I wasn’t applying to law school, was taken up with being active with my student government role,” Bartos said. 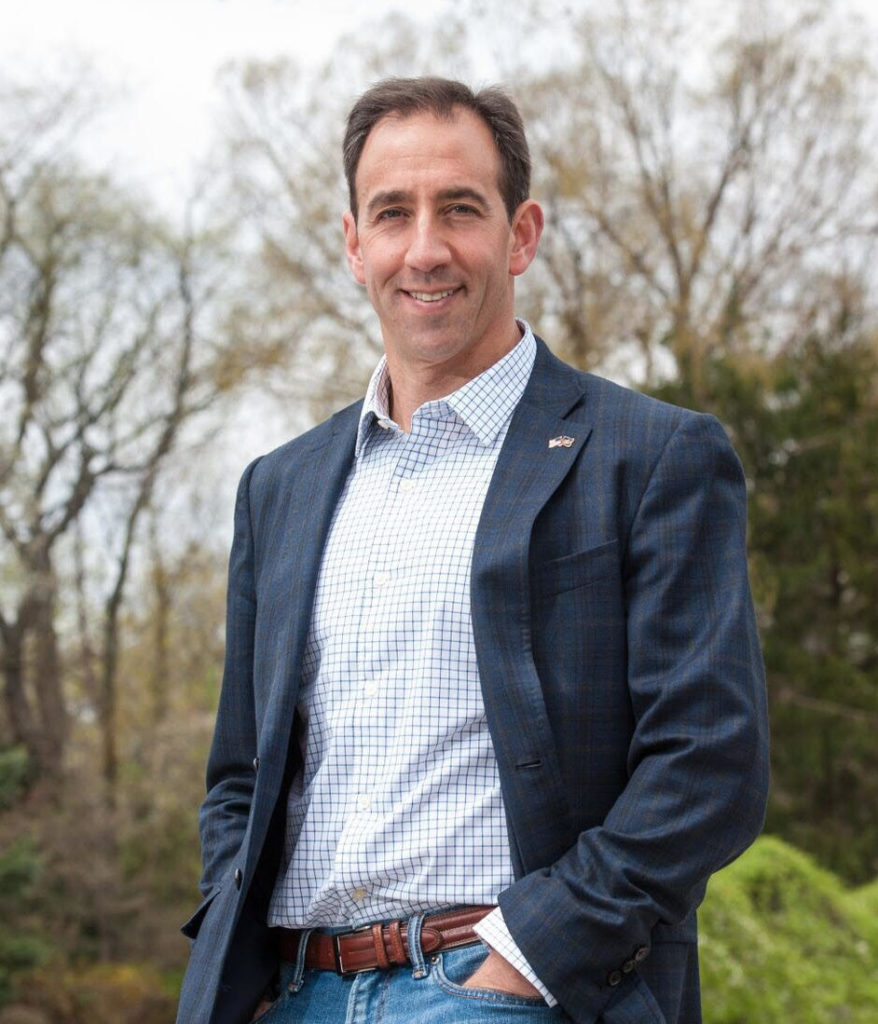 Mike Berry (94C), who ran on a ticket with Bartos in the 1993 election for Student Government Assocation (SGA) president and vice president, praised Bartos’ dedication to making Emory a place where everyone is involved.

“In working for the student body, he was determined to make Emory a better place and he has continued to take that determination to what he’s done ever since,” Berry said. “We felt very strongly about improving the ties that bind the students and the community at Emory. Jeff worked very hard with different groups, different student organizations and people of different backgrounds to try and infuse a greater sense of community and unity on Emory’s campus.”

After Emory, Bartos attended the University of Virginia School of Law, and received his law degree in 1997. Shortly after grad school, Bartos kicked off his law career at a Philadelphia firm. He wouldn’t remain there for long.

In 2001, he joined the in-house legal department at Toll Brothers, and, in 2005, he made the leap to the business side as president of the company’s home-building division. After five years as division president, Bartos left Toll Brothers and became CEO and president of Mark Group. Though Bartos has no political experience, he said the experience he accumulated from his various jobs would come in handy when he left Mark Group to run for office.

“Every role really draws on the same set of skills, which are leadership, communication [and] judgement,” Bartos said. “No matter what you do, whether it’s leading a home-building company or leading an energy-efficiency company or running a number of restaurants, you’re always called upon to communicate well, to have a broad range of skills and to learn how to take care of the employees who make the business run every day.”

Bartos has never held public office before and he is well-aware of the perils of hubris. Anxiety when stepping into new responsibilities is natural, Bartos said.

“Anyone who tells you they’re absolutely the right person, and they’re the best person for the job, going in, is probably delusional or has an inflated sense of themselves,” Bartos said. “A little bit of humility and a little bit of understanding about the role you’re about to take on should make you nervous, because it’s a challenge.”

Looking back on his time at Emory, Bartos said that he would advise his younger self and current students to seek new ways to challenge themselves.

“Go to more lectures, go to more topics that challenge you and be open to the perspective of people who are approaching the same problems from a different angle,” Bartos said. “Anything I did at Emory, anything I did in law school, anything I did professionally, all cumulatively prepared me for whatever is next.”

He hopes that, for himself, the next step will see him serving as lieutenant governor of Pennsylvania. Polling data suggests that Bartos and Scott Wagner, his running mate, trail the incumbent governor Tom Wolf by around 15 points. He expressed an optimistic take about the American public and said he owes his perspective to the 20 months he spent campaigning and getting to know Pennsylvanians.

“You read a lot about how divided we are as a country, how divided our politics are, how frustrating the current environment is — whether you’re a Democrat or a Republican or an independent,” Bartos said. “My perspective is that, when you get past what’s on television, and [past] the drumbeat of certain voices in the media that have an agenda, the overwhelming majority of citizens are good, decent, hardworking, honest, interested and open people.

And 20 months into his campaign, Bartos said that he feels more optimistic than ever about the future of the nation.