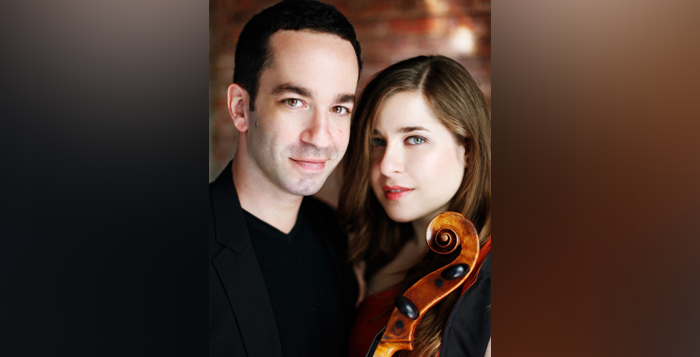 Billed as a “dynamic classical duo” on a March 3 press release by the Schwartz Center, I entered the Schwartz Center’s Emerson Concert Hall with great curiosity. My exposure to Barnatan had consisted exclusively of his recordings of solo piano works, leaving me interested to see how he would function in an accompanying role. Conversely, my experience with Weilerstein is a single recording of her rendition of the Dvorak Cello Concerto with the Czech Philharmonic Orchestra. So basically, I had never heard either musician in such an intimate – but not solo – setting. Ultimately, I left the performance with a smile on my face and a desire to rush to my dorm room to download some new-to-me pieces.

Upon entering the Emerson Concert Hall, I was greeted with a full house. After squeezing past a number of fellow music lovers, my concert-mate and I sat down at our chairs and flipped open our programs to see what was in store for us. The program read like a graduate student’s doctoral program recital in its diversity, featuring pieces from the early Romantic era through the present. As the concert hall lights dimmed, I set my program down and faced the stage, ready to hear this exciting programming put into play.

As Barnatan, dressed in a slim-cut coat-and-tie, and Weilerstein, dressed in a colorful gown with her 1790 William Forster violoncello in tow, stepped onto the stage, I was almost immediately struck by their apparent youthfulness and vitality. Barnatan took his seat at the piano and Weilerstein sat just in front of the piano, on the edge of the stage, and they began to play.

The evening’s first work, Claude Debussy’s “Sonata for Cello and Piano,” served as an exciting start. This sonata has always been a fairly progressive work: the cellist must utilize many forms of extended technique – left-hand pizzicato, false harmonics and various bowing techniques – in the context of a three-movement sonata, as opposed to the traditional form featuring four movements. Unlike Debussy’s more famous works such as “Prelude to the Afternoon of a Faun,” the sonata is more diverse harmonically and features some particularly modern moments, particularly in the work’s attacca (or no-pause-between) last two movements. These aspects of the piece’s performance paid off: I enjoyed the work, hearing the piece in person for the first time.

The second work, Franz Schubert’s “Fantasia in C Major for piano and violin, D.934, Op. posth. 159,” represented the appearance of the more-widely digestible Romantic era. The six-movement work, originally written for piano and violin, was tuneful and playful at times, but rich and challenging at others. Barnatan and Weilerstein showcased some of their best interplay during this piece, at parts utilizing a healthy touch of rubato, or a slight relaxation of the strictness of the tempo.

The pair was perfectly in-sync, responding to one another with fluid ease, and provided a tease for what was in store after the intermission. The audience was ready for more, anxiously lingering in their seats.

After intermission, the third work, which featured selections from Lera Auerbach’s “24 Preludes (after Shostakovich 24 Preludes, Op. 34),” pushed a bit further beyond the Debussy in terms of modernity. Both Barnatan and Weilerstein are known as major patrons of contemporary music, and these selections afforded a delightful representation of their desire to explore new music.

Auerbach is an acclaimed contemporary composer, having studied at the Juilliard School and receiving numerous awards, including the Schleswig-Holstein Music Festival Paul Hindemith Prize, and this work presented an interesting spin on Shostakovich’s own preludes. With each prelude functioning as a short snippet of independent music, the selections acted almost an album, offering a diverse cross-section of the larger work. Weilerstein was at the top of her game and her nonverbal communication with Barnatan was, as it was during the Schubert, wonderfully seamless.

The final piece of the concert, Sergei Rachmaninoff’s “Sonata in G Minor, Op. 19” was filled with emotive Russian melodies. It also put Barnaton on equal footing with Weilerstein, as the work heavily features the piano. Expressive and powerful, this sonata was both undeniably my favorite work of the night. The duo’s encore of the third movement (Andante) was one of the most entrancing and intimate moments of the evening.

On the whole, this was a performance worth attending. The duo’s emotional musicality and technical virtuosity came together to make for a spectacular concert. Barnatan and Weilerstein ended the 2013-2014 Flora Glenn Candler Concert Series on a bright and tuneful high note. 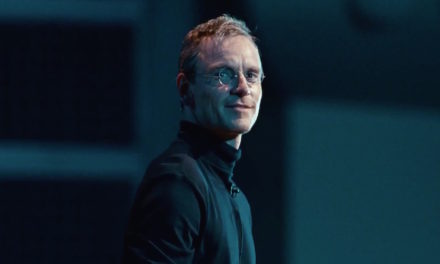 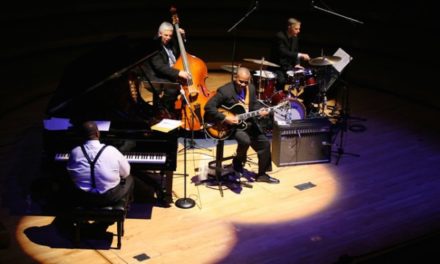