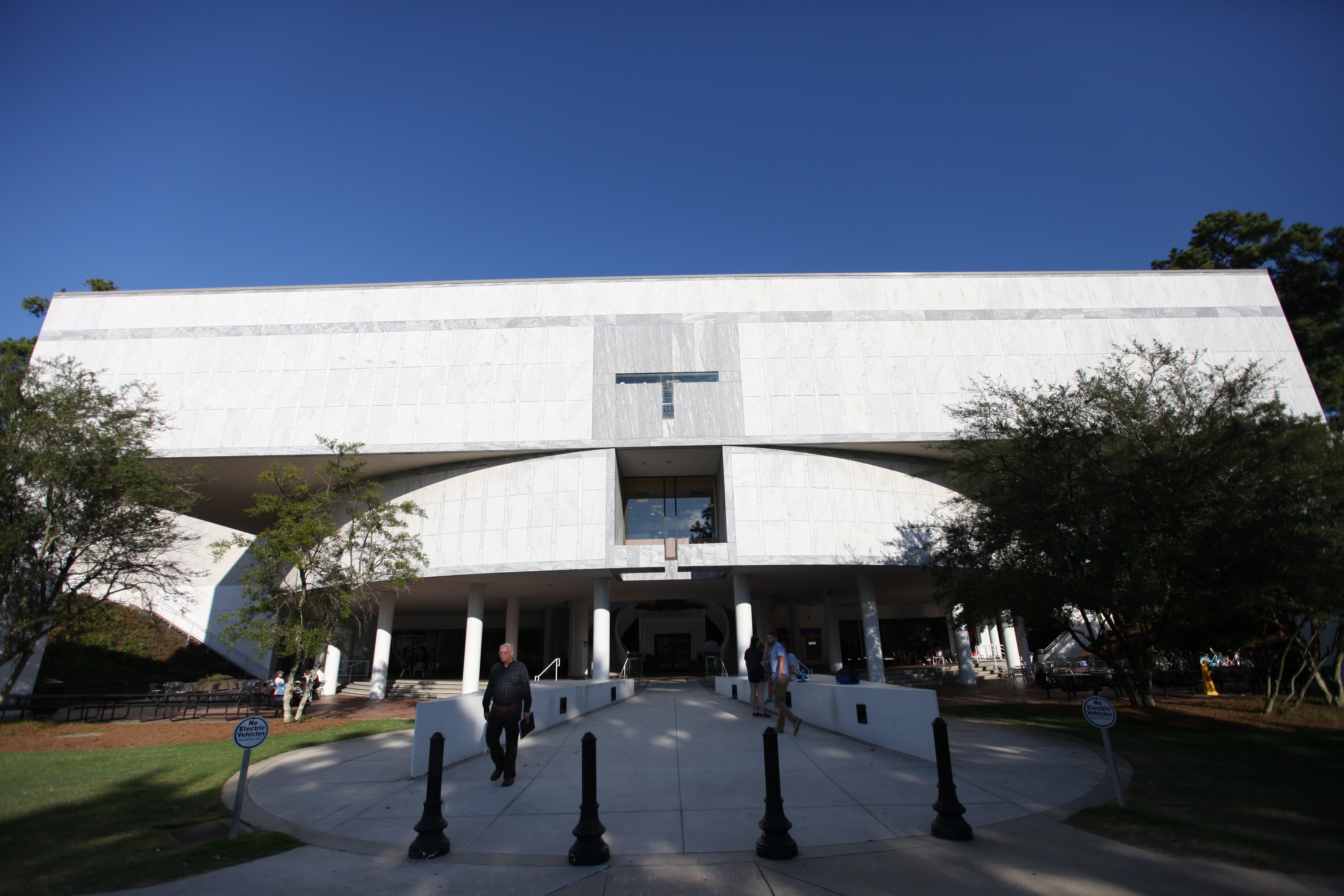 The Barkley Forum Center for Debate Education has decided to take a more proactive role to focus on fostering healthy debate about social justice issues on campus and create effective student advocates in response to a diversifying student body.

“The growing diversity of the campus [created] a greater need for dialogue across difference,” said Bill Newnam, associate director of forensics at the Barkley Forum. “Collectively, the staff felt that our expertise in communication, argument, rhetoric and research, rather than a commitment to one particular cause, made us the ideal organization to assist the entire campus.”

There are three major components of the Barkley Forum: the competitive debate team, campus engagement — which includes efforts to promote student activism — and community outreach.

Previously, the team would model or moderate a debate for classes or clubs upon request. In an effort to move beyond the description of a competitive debate team, the Barkley Forum Center for Debate Education changed its name from Barkley Forum in 2014.

“Now, [promoting student activism] is a much more proactive element of what we do,” Newnam said. “We help initiate programs [and] we make ourselves more publically available so that other groups know that if they want to come to us, we are here.”

This year, the team has sponsored two events — an open dialogue on the role of racial and gender identity in early September and a competitive debate between a Freedom University team and the Emory team on Sept. 17 about whether national origin should influence college admissions, according to Newnam.

The Forum also acts as an advisor to Eagles Speak — a two-year-old student-run program that encourages student involvement in activism by planning discussions and events that focus on topics of special interest to students. Eagle Speak will feature a more student-run environment with a team of professional coordinators in the hopes of facilitating positive engagement on controversial topics.

“People aren’t comfortable going outside their own skin or showing themselves too easily, and we want people to feel comfortable doing that, so we try to both encourage and do that, and to model that for others,” Newman said.

Some events will be more presentational with two groups debating while other events will focus on an interactive discussion.

The third leg of the group, community outreach, centers around the Urban Debate League — a program sponsored by the Forum where Emory debate students teach middle school or high school students who wouldn’t otherwise have access to learning about debate and the basics of argumentation.

“They will see, when in these programs, that there are disparities of opportunity that are vastly different depending on who they are working with and the situation they are in,” Newnam said. “It’s not just [about] activism for a moment, but it’s teaching how to be activists throughout your lifetime.”

“This would be sort of a venue to give [others] the same thing that they are not able to participate in within the English debate league or maybe don’t feel comfortable participating in,” he said.