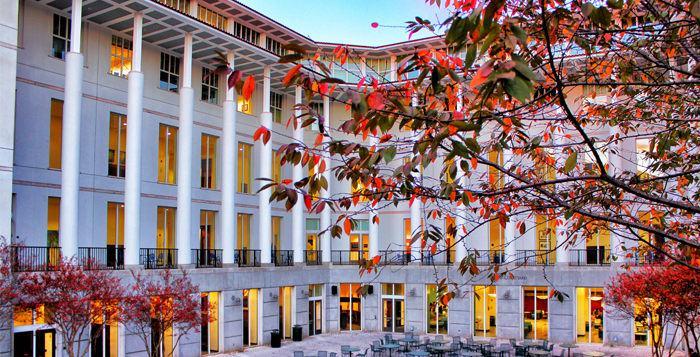 The Goizueta Business School launched a branding campaign earlier this semester that will be featured in dozens of locations throughout Atlanta including the Hartsfield-Jackson Atlanta International Airport.

According to Angela Bostick, associate dean of Marketing and Communications, Goizueta is using the engaged community to drive the branding home.

“We encourage our community using social media to share their school pride,” Goizueta Business School Dean Erika James wrote in an email to the Wheel.

According to James’s email to the Goizueta community, an individual can take a photo of a Goizueta brand advertisement and tag the photo on Twitter, Instagram or Facebook with “#MeetGoizueta” to be eligible for a prize.

However, the advertising will be focused on Masters of Business Administration (MBA) recruitment, James wrote.

According to Bostick, the campaign is part of a process Goizueta goes through every fall for the MBA recruitment cycle.

The recruitment cycle, which starts in August and ends in November every year, is a time when potential students are evaluating programs and making a list of potential schools they are applying to, Bostick explained.

“Uniquely this year we chose some different venues to advertise to reach out to the executive market we are looking for,” Bostick said. “We are looking to get seasoned professionals for some of our working professional programs.”

According to Bostick, there have been students, alumni and even prospective students who have seen the branding and shared it.

There are billboards around Interstate 285, in downtown Atlanta, midtown Atlanta and the airport.

According to Bostick, a big portion of the advertising is in Hartsfield-Jackson Atlanta International Airport.

Starting Sept. 16, the National Black MBA (NBMBA) conference will come to Atlanta and will bring thousands of recruiters through the airport.

“Hopefully they will see the messaging and associate Emory with the strong business program it has,” Bostick said.

Many top companies coming to recruit new employees will come to Atlanta through the airport.

“The airport is prime real estate for individuals who are top in their field to see and interact with the Emory brand,” Bostick said.

“The airport is a very expensive place to advertise but it is also a prime target for Goizueta,” Bostick said.

According to Bostick, the brand spotting campaign began on Sept. 1 and will run through the end of the month.

“We’re really happy with how well the campaign has been received so far,” James wrote in an email to the Wheel.  This kind of social sharing benefits not just the MBA programs and the business school but the entire Emory community.”

Sequester to Reduce Funds for Research by $17.5M 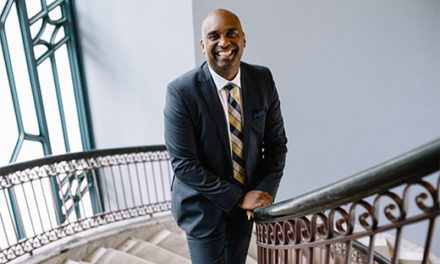 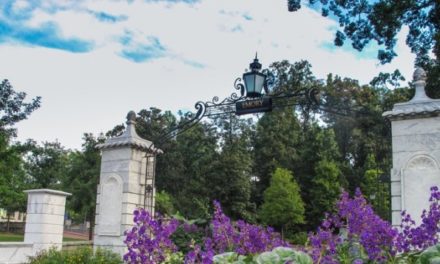