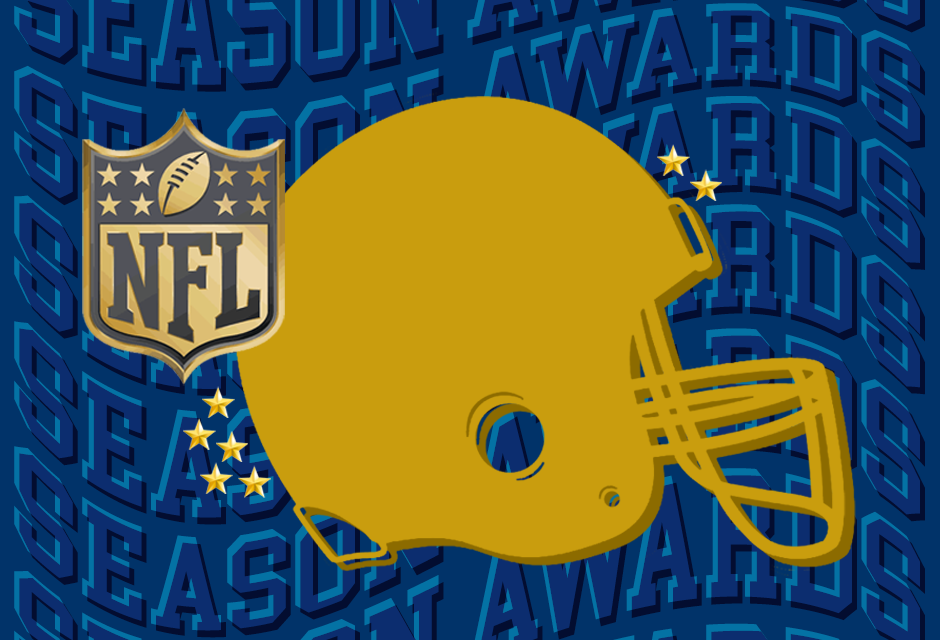 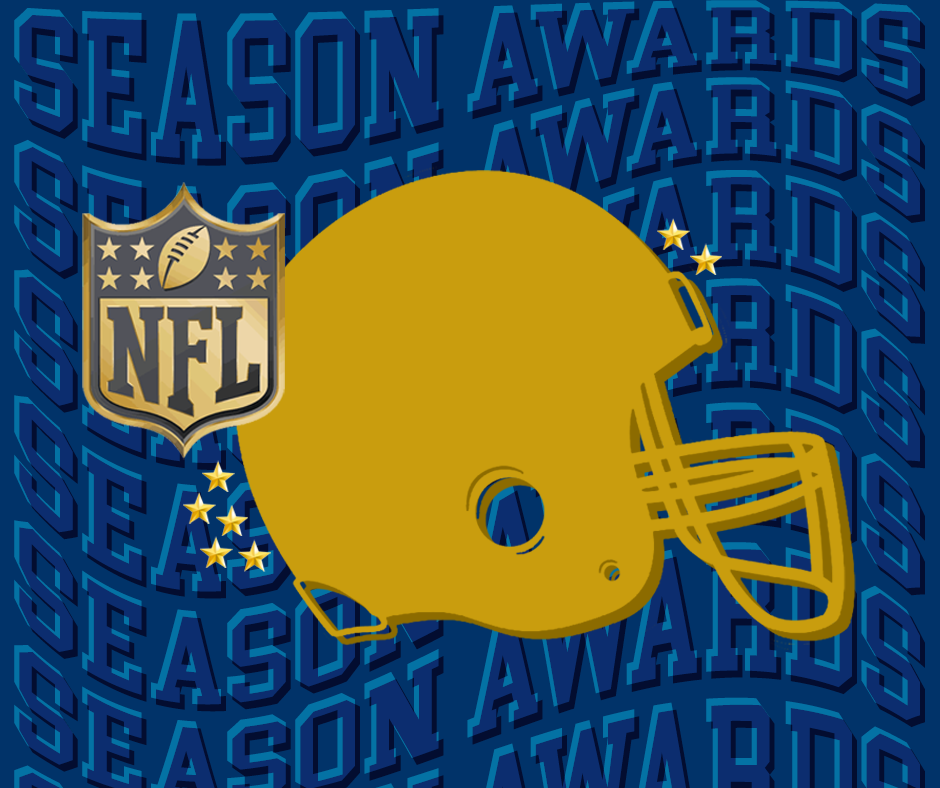 Numerous records fell in the last two weeks as the NFL wrapped up its first-ever 17-game season. The 2021 season finished with a bang as the Las Vegas Raiders took down the Los Angeles Chargers in a spectacular, and heartbreaking, overtime win. As many teams look to the playoffs with Super Bowl aspirations, there’s no doubt that the NFL landscape has changed drastically in 2021. After experiencing this rollercoaster of a season, it’s clear that awards are in order for the most resilient, most improved, blandest and most heartbreaking teams of 2021.

The Raiders started off this season with a respectable record of 3-2. The future seemed bright for one of the first times in head coach Jon Gruden’s rocky tenure. Second-year wide receiver (WR) Henry Ruggs III was also proving why the Raiders were smart to use their first-round pick on him the year before. Unfortunately, hopes quickly faded and the season began to slip away.

It started on Oct.8, when an NFL investigation uncovered racist language sent in an email by Gruden in 2011. In the following days, further emails emerged containing racist, homophobic and sexist language, leading to Gruden’s resignation three days later.

Rich Bisaccia, the team’s former special teams coordinator, took over as interim head coach and led the resilient team to two straight wins before heading into their bye week in Week 8. Just as the dust seemed to be settling from the Gruden controversy, the Raiders lost another key part of their team. On Nov. 2, Ruggs was involved in a fatal car crash resulting in the death of another driver. Ruggs had been driving at 156 mph while intoxicated and was promptly released from the team. He has since been charged with four felonies and could face at least 50 years in prison. The Raiders tried to look at star tight end (TE) Darren Waller for stability, but a Week 12 injury sidelined him for five weeks.

Yet, through all their controversies and injuries, the Raiders kept fighting. Over the course of the season, nearly a quarter of their games went into overtime and the Raiders came out of all four with a victory. In the final week of the season, the Raiders faced the Chargers in a winner-takes-all game for the playoffs. The resilience of the Raiders was on full display as they battled their division rival down to the final seconds in overtime before making a game-winning field goal and punching their ticket to the postseason. Despite the loss in the first round of the playoffs, the Raiders showed incredible resilience in 2021.

The Bengals had a frustrating 2020 season, finishing last in the AFC North. Yet, this season has silenced any Bengals doubters. Putting together an incredible turnaround, Cincinnati finished the season with a 10-7 record, winning the AFC North and earning themselves the fourth seed in the playoffs. After finishing 29th in points-per-game last season, the Bengals managed to climb to seventh this year, all with a fully recovered quarterback (QB) Joe Burrow at the helm. Burrow threw for 4,358 passing yards, 34 touchdowns and a league-leading 70.4% completion rate despite being ranked as the most aggressive QB in the NFL this season. He capped off the year throwing for 525 passing yards in Week 16 against the Baltimore Ravens, the fourth-highest single-game performance of all time.

In a surprising twist, the Falcons will not be remembered for anything this season, except for getting blown out 25-0 in primetime against the New England Patriots. The Falcons finished off the 2021 season with a record of 7-10, leaving them good enough to not be considered one of the worst teams in the league, but bad enough that they never had a shot at the playoffs. This outcome was not entirely unexpected, with preseason odds having the Falcons winning 7.5 games during the season.

On offense, QB Matt Ryan had a respectable but unremarkable season, finishing 11th in passing yards and 17th in touchdowns. After WR Calvin Ridley stepped away from football for mental health reasons, the Falcons were left without depth. TE Kyle Pitts had an outstanding rookie season and amassed 1,026 receiving yards. The Falcons most surprising performance came from running back (RB) and WR Cordarrelle Patterson, recently named Breakout Player of the Year by PFF after putting together over 1,100 all-purpose yards. Cornerback AJ Terrell was a bright spot on defense, but he was snubbed for the Pro Bowl and first team All-Pro.

Overall, the Falcons season ended up landing them in football purgatory, and with a potential Ridley trade on the horizon, they are facing an uphill battle to regain their explosive offense.

Chargers fans cannot catch a break. After years of heartbreaking losses, it looked as though the franchise could finally break out of their old habits with QB Justin Herbert leading the charge. Unfortunately, this may have been the most heartbreaking season yet.

The wild losses started in Week 2, when the Chargers’ would-be game winning touchdown was called back due to an illegal shift. Another heartbreak came in Week 15 when the Chargers took the Chiefs into overtime and proceeded to lose 28-34. Chargers head coach Brandon Staley took some heat for this loss after passing up on several opportunities to score nine easy points, which would’ve won them the game. Even worse, though the Chargers did not know it at the time, that one more win would have gotten them into the playoffs.

By Week 18, NFL fans everywhere tuned in for the final game of the season where the Chargers would take on the Raiders. The winner would go to the playoffs, and the loser would go home. However, if the teams tied, both would advance to the playoffs.

Down 29-14 with under five minutes left in the fourth quarter, the Chargers mounted an incredible comeback including three fourth-and-10 conversions and a touchdown as the game clock hit zero. It all came down to overtime, and after trading off possessions, the Chargers were two seconds away from a tie that would send them to the playoffs. Unfortunately, Raiders kicker Daniel Carlson sent the Chargers packing with a 47-yard field goal as time expired. Despite an incredible season from Herbert, who threw over 5,000 yards and 38 touchdowns, the Chargers managed to miss the playoffs in perhaps their most heartbreaking fashion yet.

The long wait until next season has begun for the Falcons, Raiders and Chargers, while a spotlight now shines on the final eight teams standing. Coming off their surprising season, perhaps the Bengals will continue to improve as the playoffs roll on. Who knows, maybe we will even see them in SoFi Stadium come Super Bowl time.