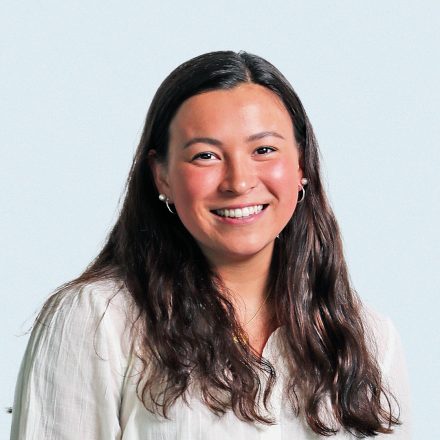 Ashe and Niall Horan collab with features of Ashe’s original album art from “Moral of the Story: Chapter 1.”/Courtesy of mom + pop music Ashlyn “Ashe” Willson has long been writing songs about life, love and heartbreak. I’ve loved Ashe and her songwriting genius for a few years now, but her most recent rework of [...]

The Pogues hiding from government officials while trying to find the Royal Merchant gold./Courtesy of Netflix For most of us, going to the beach and spending time with friends is not in the cards right now (unless you live in Florida, in which case I would love to be in your shoes). But we’re holed [...]

Christian French performs for sold out ATL crowd. Cailen Chinn/ Multimedia Edtior If you’ve ever loved an up-and-coming musician, you’ve likely experienced a sense of pride in hearing that they’ve sold out several shows on their first headline tour. You’ve likely felt that pride most when you get to attend one of those sold-out shows.  [...]

Courtesy of Sony Music Entertainment Since releasing his first single in 2016, Indiana native and self-taught musician Christian French has been compared to the likes of Ed Sheeran and Jon Bellion. The past year has been a busy one for French: he toured with Chelsea Cutler and Quinn XCII; released his second EP, “bright side [...]