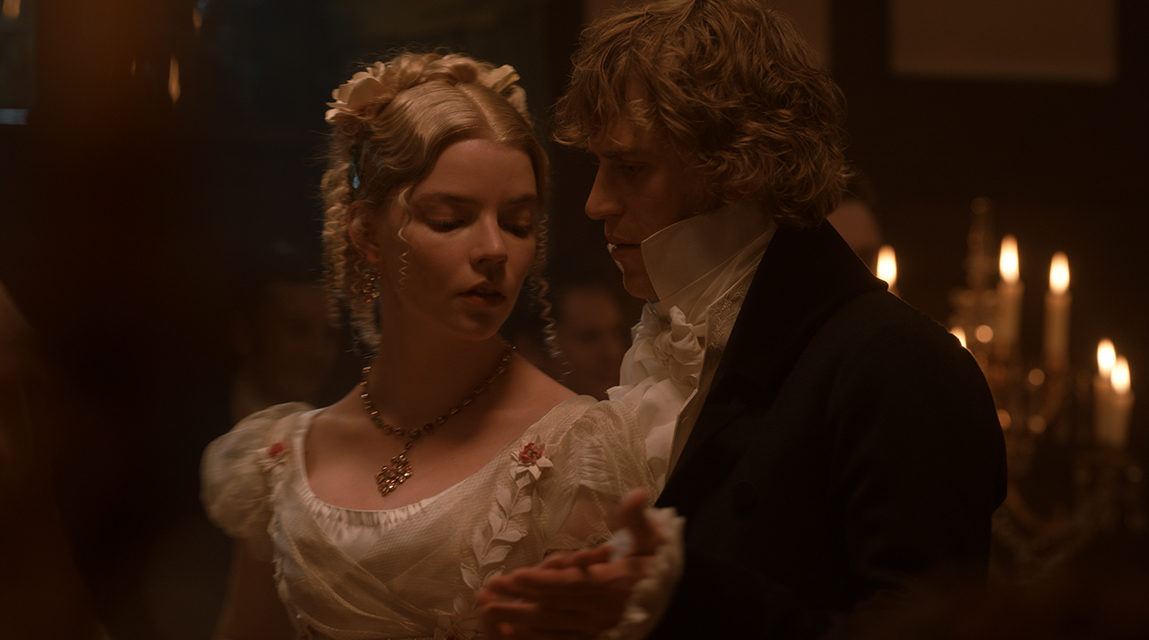 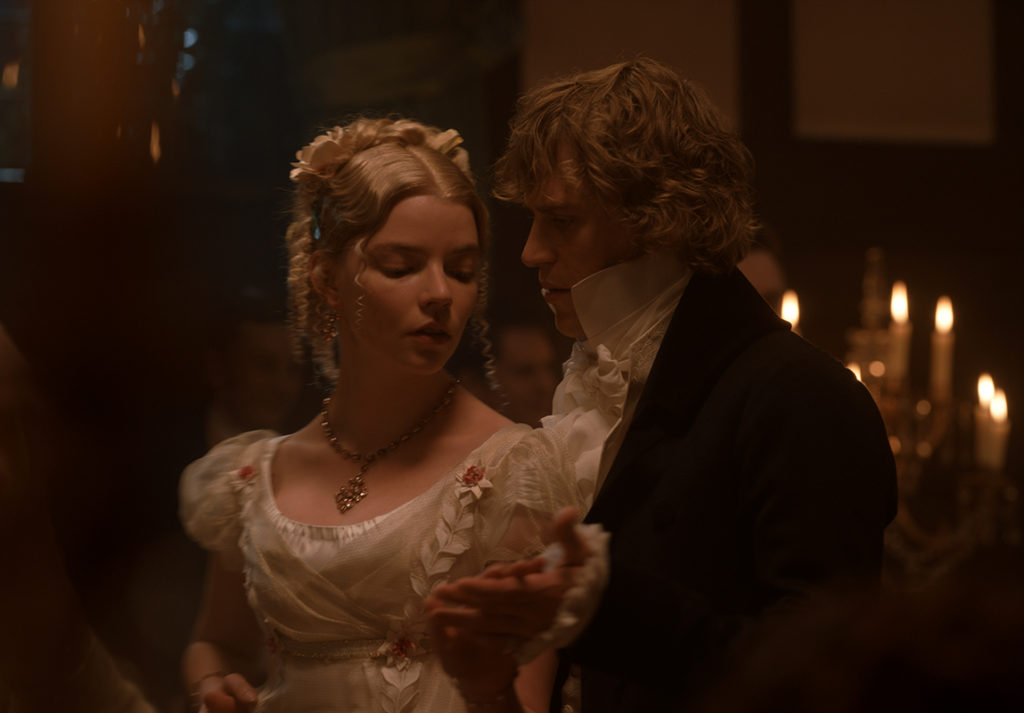 Before Jane Austen began writing the novel “Emma,” she noted that she was “going to take a heroine whom no one but [herself] will like much” and make her the protagonist of a new novel. The novel, which was first published in 1815, is regarded as one of Austen’s least popular works. The film “Emma,” based on the novel, focuses on the life of a snobby, independent maiden, Emma, who is obsessed with playing matchmaker at the cost of friendship, family and love.

In the revisionist film adaptation of “Emma,” director Autumn de Wilde invites viewers to marvel over savored hints of fictional town Highbury’s waywardness and its queen bee, Emma Woodhouse (Anya Taylor-Joy). This rendition of “Emma” is the eleventh movie adaptation of the novel and differs from older adaptations by adding sizzle and refined freshness to the traditional Georgian society in its expression of nudity, absurdity and overindulgence. De Wilde showcases the hidden intentions of Austen’s masterpieces, with modern elements adapted to the Victorian time period, and a satirical tone to bring the film to life.

It is a well-known secret to Austen fanatics that her protagonists are oblivious to their flaws until faced with a sudden moment of embarrassment and self-realization. Many unfaithful adaptations of Austen’s novels, such as “Persuasion” directed by Adrian Shergold in 2007, “Bridget Jones’s Diary” directed by Sharon Maguire in 2001 and “Pride and Prejudice and Zombies” directed by Burr Steers in 2016, have all failed to depict the flaws of her characters accurately. For example, in the 2007 film adaptation of “Persuasion,” the director chose a dignified tone which made it hard for the audience to connect with the characters and their flaws. De Wilde, however, does nothing more than ridicule the flaws of Austen’s characters in “Emma,” which allows the audience to better connect with the characters. I appreciated the added elements of sarcasm in the film as it captured the vulnerability of the characters that I had not noticed when first reading the novel.

Woodhouse brilliantly portrays a meddling yet edgy heroine who is elegant and poised. I simply could not take my eyes off her the entire film because of the wittiness of her speech, facial expressions, bewitching beauty and costume design. The fictional town of Highbury, Emma’s exclusive playground, enhanced the enchanting yet realistic world of trying to find everyone a suitable match. In multiple scenes, Emma forgot about the issue of class when trying to play matchmaker, and projected her own sense of attraction. The moment when Mr. Elton (Josh O’Connor) told Emma he would never marry her friend Harriet Smith (Mia Goth) because of her inferior birth, Emma realized she was not above the rules of society. Harriet had become a victim of forgetting her place in society and refusing a more suitable match Mr. Martin (Connor Swindells) at the cost of listening to Emma. The rolling fields, endlessly confused romances, and doll-faced brides made the film memorable.

“Emma” is a balancing act of sweet satire and bitter seriousness. The film’s execution of overdramatized scenes, such as excessive banter between women and men as well as sensual teasing carried out by women, brings the film to life and reminds modern women that we are the moderators of our own story. While watching the film, I felt that the appreciation for “Emma” could only be found by Austen fans.

There were some flaws, however. The lack of meaningful dialogue and abstract music, as well as the nontraditional fashion decisions, might utterly confuse the viewer if they were not first familiarized with the original story line. I felt this modern interpretation of “Emma” focused on shying away from tradition, accepted the realities of a melodramatic time period and added 21st-century elements such as its music selection and choice in makeup and nudity.

“Emma” opens viewers’ hearts to understand why we must first pay attention to everyday matters and listen to the wants and needs of others before we decide to play matchmaker.