#ATLFF20: ‘Milkwater’ Is a Pregnancy Drama That Delivers 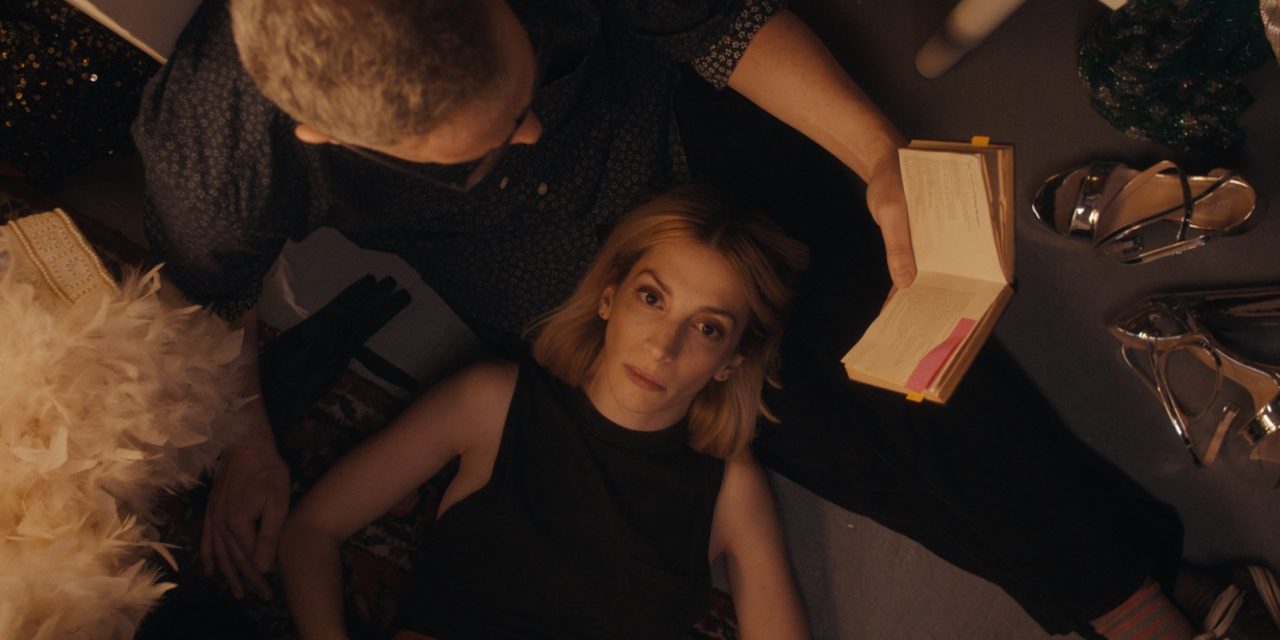 Although independent cinema has boomed in popularity only in recent years, it has already adopted its own set of cliches such as a twee sensibility and a focus on 20-something hipsters coming of age. Though director Morgan Ingari’s debut film “Milkwater” is not immune to these cliches, it still finds a way to tell a sweet and sentimental tale about finding oneself through an unexpected avenue: surrogacy.

The main character of “Milkwater,” Milo (Molly Bernard), blatantly establishes herself at the outset of the film as “not like the other girls.” While at her best friend Noor’s (Ava Eisenson) baby shower, Milo finds herself surrounded by younger, college-going, pink-clad sorority girls chattering inanely about their picture-perfect lives. Milo sticks out like a sore thumb both in her all-black ensemble and cynical attitude. After abandoning the party due to a small argument with Noor, Milo strikes up a conversation with Roger (Patrick Breen), an older gay man who has been trying unsuccessfully to have a child for years. Rashly and purely on impulse, Milo offers to be his surrogate.

Surrogacy is certainly a complicated way to have children. To Ingari’s credit, she’s able to communicate the difficulties and intricacies of the process through the central conflict of the film: Milo and Roger’s differing expectations of what life with this child will be like. Milo wants to be involved in the child’s life and increasingly desires involvement in Roger’s, much to his discomfort. Further disagreement arises over Roger’s incredibly restrictive, legally-binding surrogate contract. Still, Milo begins disregarding her friendships and potential romantic interest to chase after Roger’s attention.

In order for the film’s conflict to arise and ultimately be resolved, the characters must undergo some sort of transformation. Unfortunately, Ingari doesn’t nail the execution of this character development. After the warmth in their initial encounter, Roger’s discomfort with Milo’s involvement in his life seems sudden and uncharacteristic. Likewise, any growth in Milo’s character seems driven by necessity for plot rather than arising organically. In conjunction with the often cliched dialogue of the film and its attempts at quirkiness, the unrealistic character arcs can make the artificiality of the film more apparent.

Despite its uneven handling of characters, the trite initial conversations and the introduction of its protagonist, “Milkwater” manages to land its emotional beats without a hitch. Bernard and Breen deftly capture the intimate yet strange and unfamiliar dynamic of two strangers who are about to have a child together. In one particularly moving sequence, they both read poetry out loud to the unborn baby, specifically Anne Sexton’s “The Consecrating Mother,” from which the film takes its title, while Roger runs his hands through her hair, something Milo had confessed to generally disliking earlier in the film.

Roger (Patrick Breen) runs his hands through Milo’s (Molly Bernard) hair after she artificially inseminates herself in “Milkwater”./Courtesy of Enfant Terrible LLC

“Milkwater” is clearly Ingari’s directorial debut, and, like the protagonist of her movie, she doesn’t quite have it all figured out. Though her footing is unsure, it’s clear that Ingari has strong instincts and a beautiful ability to tease emotion out of her characters in well-crafted scenes. Even with its flaws, “Milkwater” is still a heartfelt and human story of a woman in search of a connection and a man in need of another chance. It is, above all else, a labor of love.

Garg’s article features in a three-part review of films shown at the 2020 Atlanta Film Festival. Read the other two articles here.