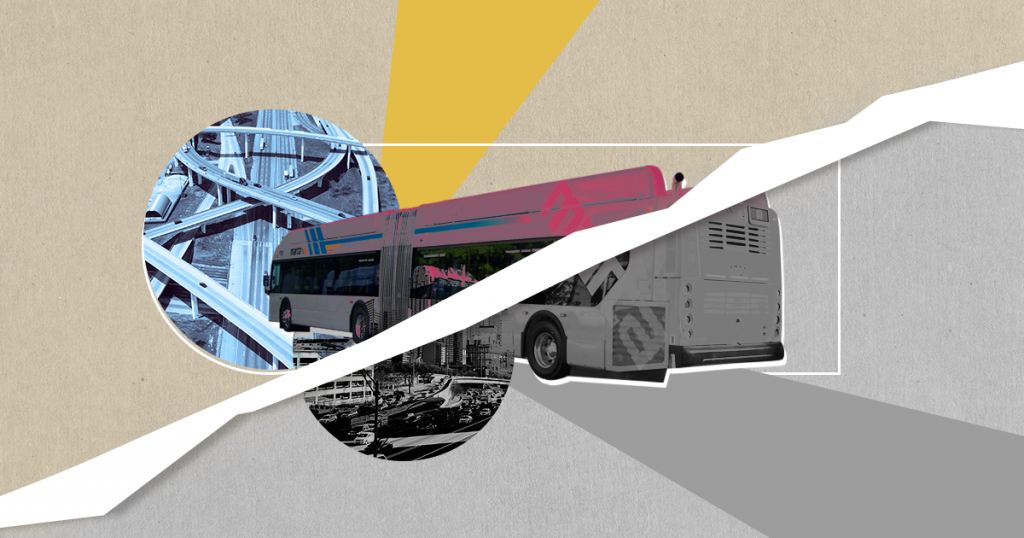 Enduring the long and stuffy shuttle ride from Covington to Druid Hills is a rite of passage almost all Oxford students will have to make once in their two years here. Whether visiting friends on the Atlanta campus, attending a club meeting or exploring the city’s vibrant social scene, Oxford students often find their plans delayed by hours due to the standstill traffic present on Interstate Highway 20 (I-20) at all times of the day. In fact, students sometimes even end up getting an  Uber or driving themselves into the city rather than utilizing Emory University’s crowded and unpredictable public transportation services.

Driving gives humans a sense of security. We feel at peace in a car knowing that we can arrive at a place on our own time, free of the hassle of long wait times and awkward interactions with strangers. This same sentiment permeates the decision-making calculi of a majority of Americans. Nowhere is this ideology more present than in the minds of residents of the Atlanta metro area — and our fervent prioritization of cars illustrates the inherent segregation at the core of our city’s urban planning.

To fully understand Atlanta’s transportation debacle, it is necessary to venture back to the late 1950s — a time of heavy cultural, political and infrastructural change across the southern U.S. In 1956, the Eisenhower administration passed the National Interstate and Defense Highways Act, which enabled dozens of city-connecting interstates to be constructed across the nation. Since transportation investment increases access to resources like jobs, healthcare and education, the formation of highways in the metro Atlanta area seemed like an excellent way to create equitable economic growth in the region. However, due to racist road planning and the proliferation of cars in white households, mega-highways in the Atlanta area directly contributed to the city’s serious segregation problem.

First, the urban planners who designed the layout of the interstates utilized the infrastructure projects to destroy Black economic centers and separate white and Black neighborhoods from one another. The Downtown Connector – a seven-mile stretch that merges I-75 and I-85 – serves as the most notable example of the racism intertwined into Atlanta’s highway planning. The Downtown Connector runs directly through the center of the city, straight through an area once known as “the most prosperous Black business district in the world” due to its abundance of thriving Black-owned mom-and-pop shops.  However, today the “Sweet Auburn” neighborhood is filled with boarded-up buildings, homelessness and high crime rates. The construction of new highways forced families and businesses in downtown neighborhoods to relocate, destroying both the collective identity and economic progress that Auburn Avenue’s Black community had built even through the city’s Jim Crow era.

In order to escape the worsening economic conditions that struck much of Downtown Atlanta, many residents hopped in their cars and drove away from the city. Owning a car became an American status symbol in the mid-1900s. Cars provide their users privacy and luxury – two qualities that our society idolizes. As roads were built across the nation, the automobile industry exploded, corresponding to massive increases in car ownership. However, car ownership rates varied amongst racial demographics. Due to racial discriminatory loans and insurance plans, Black ownership of motor vehicles has lagged compared to white peers. Historically, white Atlanta residents have been up to 25% more likely to own an automobile than their Black counterparts. Thus, the rapid expansion of cars across America enabled white Atlantans to move further away from city limits, increasing the size of the suburban population while also indirectly segregating diverse neighborhoods. From 1960-1980, almost 160,000 of Atlanta’s white residents – more than half of the city’s white population at the time – fled the city in search of better opportunities in the burgeoning suburbs. As a result of “the white flight,” the boundaries of the metro Atlanta area expanded to the current 13 county mega-region it encompasses today, creating a society that prefers long commutes instead of a racially integrated city.

Now, let’s get back to the main question: why do Atlantans despise the area’s public transportation services? While racist road-building and the growth of cars play an essential role in understanding this decades-old dilemma, the policy failures of Metro Atlanta Regional Transportation Authority (MARTA) cannot be understated in their correlation to the traffic jams that plague our city.

While Atlanta is designed in the same format as many other modern metropolises – Paris, London, Tokyo and Beijing – it lacks the basic public transportation services standard in every other major city worldwide. An urban sprawl needs free and abundant buses, trains and bikes to easily connect the city’s different locations. Atlanta has failed miserably in this realm. In fact, according to the MARTA’s own performance indicators, the agency currently needs improvement on reducing delays, average bus fares and increasing overall ridership. Almost 20% of rides last May were delayed and the average bus ticket was about $8.50, or 15% higher than expected. Compare that to New York City, where bus and train ticket prices are capped at $2.75, and it’s really easy to see why the MARTA is widely unpopular in Atlanta. While cheaper prices have incentivized almost 56% of New York City residents to use public transit daily, the unaffordability, unreliability and inaccessibility associated with the MARTA has kept daily ridership levels at about 3.5% of the metro Atlanta population.

The difference between the best public transportation services in the world and ours in Atlanta can be answered in one word: funding. The MARTA was crafted to drown itself financially, and decades of bureaucracy in the city, state and federal governments have done nothing to address the floundering organization. In 1971, racist policymakers added limitations that blocked state funding for the MARTA and placed the burden of its budget on the city government and only two majority-Black metro Atlanta counties. With almost all the MARTA money flowing in from local governments, the agency has had a tough time funding its operations, leading to a myriad of unresolved issues that inhibit Atlantans from properly accessing public transit. That’s why the MARTA spends more than half of its tax-generated funding on sustaining its current operations, rather than investing in repairs and newer, more efficient services.

The inconveniences associated with Atlanta’s highways and public transportation serve as powerful reminders of the racism embedded into our city’s core. Long commutes are more than just an annoyance; they are complex sociopolitical issues driving Atlanta away from growth and opportunity. The indirect segregation caused as a result of irresponsible urban planning directly contributes to the rampant inequality in the status quo: 80% of Black children live in areas of high-concentrated poverty compared to only 6% of their white counterparts.

Atlanta grants a taste of the “American Dream” for its majority-white communities – minimal poverty, low crime, suburban houses and good schools – all the while its communities of color are subject to cyclical poverty and chronically underfunded educational and economic systems. Effective public transit can help reverse this trend, enabling any Atlantan to access the services and resources they need to improve their quality of life. To put Atlanta on the right track, our current leaders must prioritize equitable transportation investments to generate a more prosperous, safer and diverse future for all. 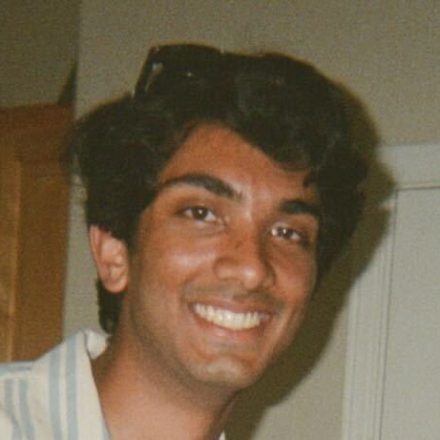 Raaj Kumar (he/him) (23Ox, 25C) is from Westborough, Massachusetts majoring in International Studies and Business. Outside of the Wheel, Kumar can be found playing frisbee, reading philosophy, or listening to The Strokes.