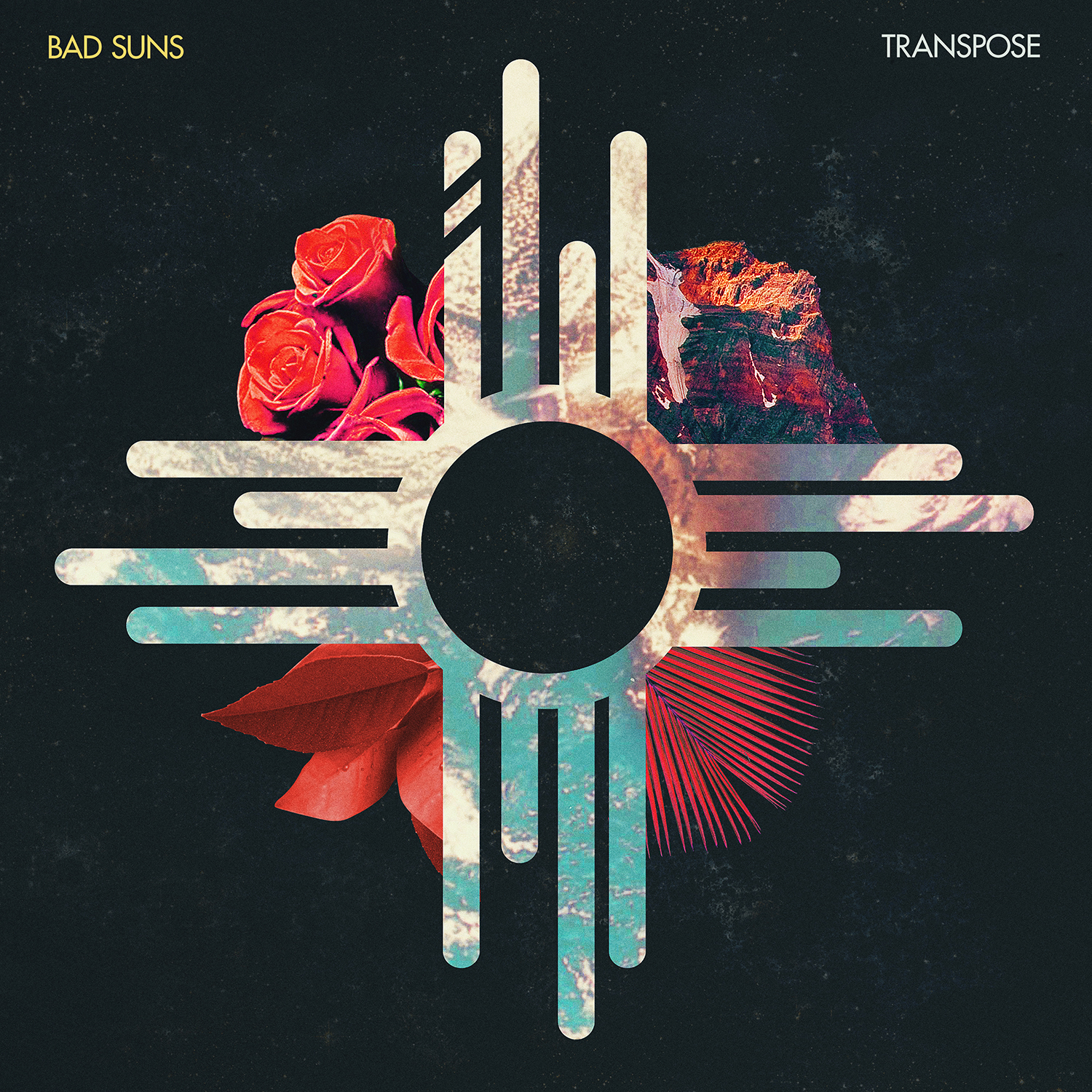 Whenever I tell people that I go to see indie bands in concert, I get the feeling that they think I’m going to watch a brooding, mildly-talented singer droning on about illicit drugs and how he hates the world. That couldn’t be further from the truth. In the last few months, I’ve seen The 1975, Bad Suns and Catfish and the Bottlemen and the energy at each concert has been uplifting and just plain fun. 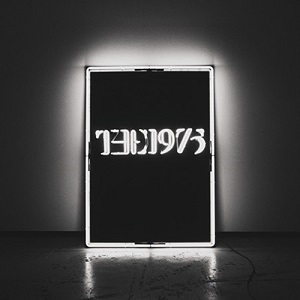 Photo Courtesy of the Motor Museum

The 1975 hail from Manchester in Northern England and are known for their distinct pop aesthetic. The majority of their fans are teenage girls because their music bridges pop and indie — and it doesn’t hurt that they’re all young, attractive British guys. The 1975 played a sold out show at The Tabernacle in downtown Atlanta on Nov. 29, 2014 to a crowd of 3,000 people. This was their third U.S. headline tour, and it supports their debut album, The 1975, released in Sept. 2013. For me, it was the fourth time seeing The 1975, and the production, the crowd and the intensity of the fans has impressed every time. This is not an accident of the few times I saw them. They were named “hardest working band of 2014,” as well of the last 4 years by Gigwise, a British music news website, as they had played “195 shows in 29 countries, travelling 249,724 kilometres and lapping the world six times over.”

Even before the band physically reached Atlanta, I was alerted by social media that girls were lining up the night before — in below freezing tempreratures — to try to be in the front row. The hysteria around the band members can be excessive and there is a lot of shoving at the concert — even experienced “moshers” would be impressed. My favorite thing about the concert was the variety in their set: “Sex” for the classic indie-rock lovers, “Girls” for the people who prefer pop, “Menswear” for the experimenters who like R&B synths and “Me” for the more introspective parts of the crowd. The 1975 are criticized for the heavy English accent in their recordings, but their stage presence and performance more than made up for what small difficulty in understanding there was.

Bad Suns is made up of four guys in their early 20s from Los Angeles and their mellow sound reminds me of California beaches. They supported their debut album Language & Perspective (one of my favorite albums of last year, by the way) on their first headline tour at the beginning of this year. They played a sold out show at Vinyl, the smallest stage of the Center Stage Theater in Midtown Atlanta on Feb. 20, 2015. Vinyl is an intimate venue that holds 300 people; again, like The 1975, the crowd was mostly girls, but there were also some couples and guys who hung towards the back. Bad Suns played almost the entirety of their debut album, along with some songs from older EPs, in a 45-minute set. Some notable performances were those of “Take My Love and Run” and their latest single, “Salt.” Lead singer Christo Bowman told MTV in an interview that he wrote the song “Salt” about his transgender friend who realized she was a girl and her subsequent difficult transition. Despite the serious subject matter, all of the band members looked ecstatic when the entire crowd sang along at the top of their lungs. At one point, Bowman tried to crowd surf, but was dropped within a minute. It’s obvious that this band is still learning but the energy and palpable stage presence hints at a great potential.

Catfish and the Bottlemen 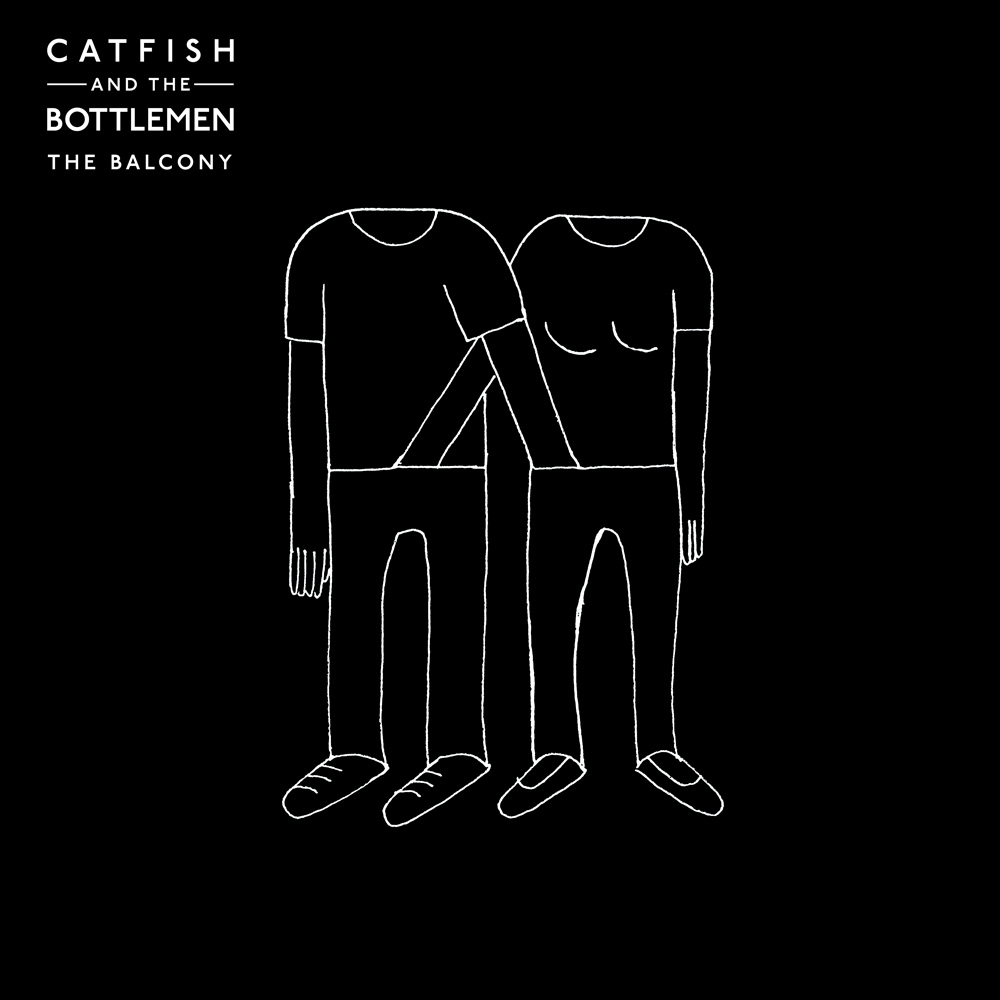 Catfish and the Bottlemen are a young band from Wales, who came to America on their second headline tour to support their debut album The Balcony. The personalities of the members are as interesting as the band’s name, with their crazy hair and loud alternative rock music, their drum kit with actor Ewan McGregor’s grinning face on it and even a roadie named Larry, who is just as well-known as the band members. They played to a sold out crowd at Vinyl on March 15, 2015 to a mixed audience of male and female and young and old. The Atlanta show was the last of the tour and it was evident that the band was tired, but, nonetheless, they put on an amazing show. Lead singer Van McCann thanked the crowd over and over for their enthusiastic responses in an accurate representation of the band’s humility. Like Bad Suns, they also played almost every song from their album, with McCann’s notably strong voice ringing out clearly and confidently into the packed venue. The stand out performance of the set was when McCann came on stage to play a solo acoustic version of the song “Hourglass”; it was so beautiful to hear the crowd singing along to the unforgivingly honestly and personal song, and to see McCann’s amazed reaction. I have no doubt that Catfish and the Bottlemen will be back in Atlanta soon to play to an even larger crowd as more people discover these rising talents of alt-rock.

If you find yourself wanting to explore the alternative genre, you certainly have the chance here in Atlanta. Bad Suns is coming again on April 26 for a free concert at Park Tavern and Walk the Moon will also be here on April 25 at The Tabernacle. In the fall semester, Twenty One Pilots will play two nights at The Tabernacle and Young the Giant will be in Athens, Ga.