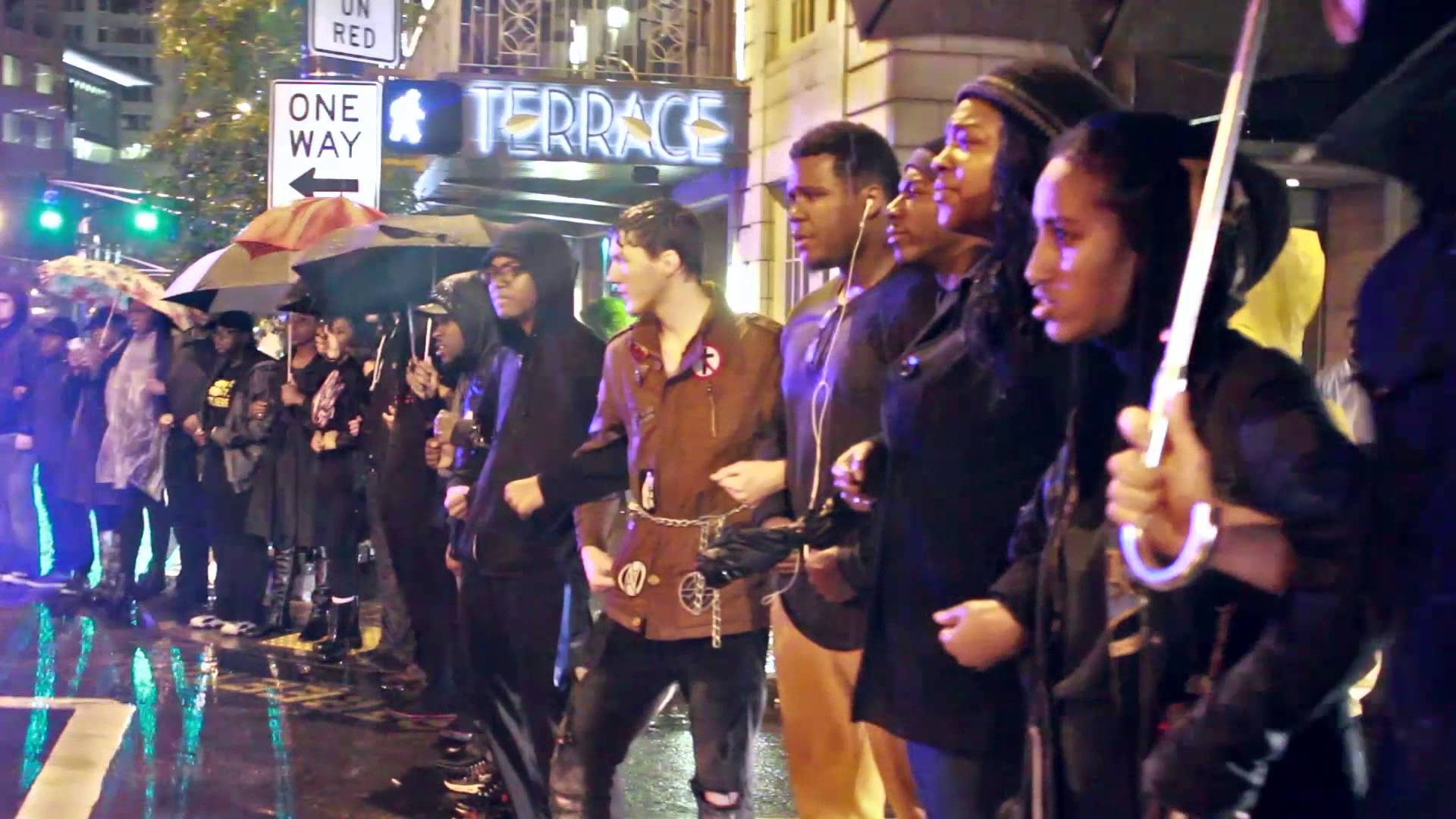 The Atlanta Black Students United (ATLBSU) Coalition, an organization with black student representatives from every school in the Atlanta region, has announced that it will hold Emory University “publicly accountable” for not satisfying its demand by the Nov. 30 deadline. University President James W. Wagner said he intended to meet the demand with a campus-wide email about “diversity and inclusivity.”

On Nov. 18, ATLBSU publicly demanded that its respective institutions — Emory University, Morehouse College, Georgia State University, Georgia Institute of Technology, Spelman College, Kennesaw State University and Clark Atlanta University — release an official statement that the universities will “take necessary action to declare the safety, justice and equality of their Black students on campus, and the Black lives of this country.” That same evening, the group led a protest of about 100 demonstrators that blocked major downtown Atlanta streets in the pouring rain.

On Nov. 24, Wagner sent a campus-wide email titled “Statement of Commitment to Diversity and Inclusivity” in which he described Emory’s “more effective way of addressing these issues” such as Senior Vice President and Dean of Campus Life Ajay Nair’s communication with the leaders of Black Students at Emory. That same day, Wagner wrote in an email to the Wheel that this email was intended to satisfy the ATLBSU demand.

“[Wagner’s email] is an artfully crafted piece of marshmallow,” said College sophomore and ATLBSU representative Chelsea Jackson, calling it “sweet” and “full of nothing.” “It does nothing for me, for my community, for my safety … ‘Diversity and inclusivity?’ What does that even mean?”

Jackson said that her organization submitted a demand for that specific sentence so that ATLBSU could hold Emory accountable to a tangible commitment. She added that she didn’t even know that Wagner’s statement was supposed to be his attempt to satisfy the demand.

In the Dec. 1 statement, ATLBSU stated it was “now compelled to hold the administration of our institution publically accountable until a statement is received.”

“This is not a threat, instead, a promise of continued pressure, accountability and transparency in order to ensure black student lives truly matter past rhetoric,” the statement read, with an attached image stating that the organization will “initiate resistance.”

“But no one is laughing,” Jackson said.

According to Jackson, only Morehouse College satisfied the ATLBSU demand, while Georgia State sent a letter to the leaders of a campus organization marking their commitment to all students.

The administration faces another upcoming deadline issued by Black Students at Emory, the collective leading much of the recent activism on campus. On Nov. 11, Black Students at Emory publicly released a set of 13 demands and a deadline of Dec. 4 for an action plan from the administration to meet those demands. That same day, roughly 50 student demonstrators gathered on Asbury Circle to voice their grievances and these demands. They marched to Clifton Road, where they blocked a major intersection during rush hour.

In the email to the Wheel, Wagner wrote that Nair is representing the administration in working with the leaders of Black Students at Emory, and that there will be a meeting this week for an “intensive retreat” to address the demands. Assistant Vice President for Community Suzanne Onorato wrote in an email to the Wheel that the administration is working on a response to these demands that will be published on Dec. 4.

On Nov. 19, black professionals within the Division of Campus Life met to discuss their response to the demands. After the meeting, they issued a letter in solidarity with Black Students at Emory.

“We seek to co-construct a plan of action to resolve structural and institutional flaws at Emory University,” the letter read. “We, too, wear the mask. We have silenced our voices in moments where we could have cried out.”

On Nov. 23, the BSA house hosted a “Black Emory Community Meeting” to discuss “issues and concerns with the institution and the administration that governs it,” according to the Facebook event.