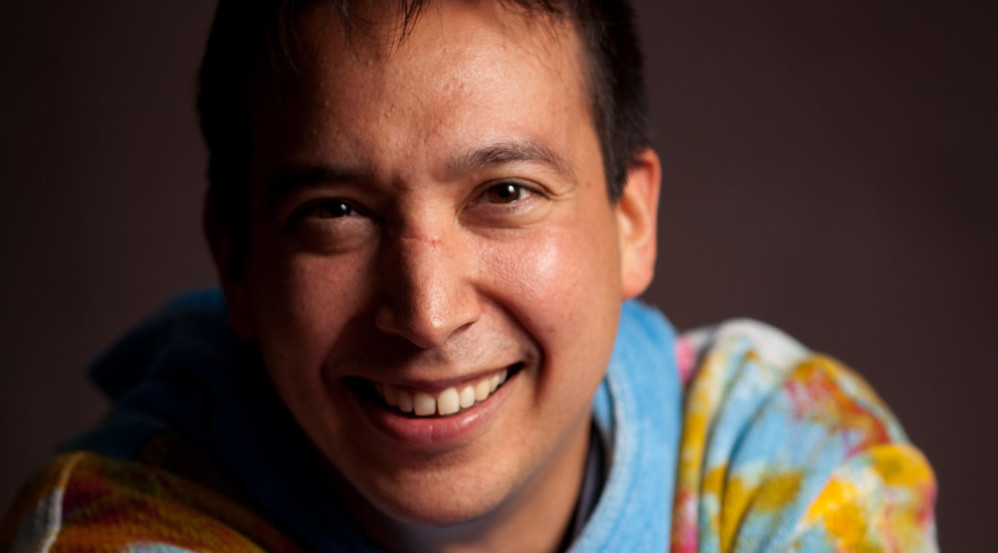 How do you become a real human being?

While most of us have never asked this question, let alone attempted to answer it, three of the characters in Jack Dalton’s Assimilation struggled to find the correct answer.

Theater Emory presented Assimilation on Saturday, Feb. 7 at 7:30 p.m. in the Theater Lab of the Schwartz Center for Performing Arts. As a part of Emory’s Global Voices, the play is one in a series of readings exploring how we perceive the diversity of cultures in the 21st century through the perspectives of up-and-coming playwrights.

The series runs from Jan. 27 to Feb. 15 in the Schwartz Theater Lab.

Dalton’s play tells the story of a futuristic boarding school in Alaska where three white male students are forced to assimilate into the cultures of the indigenous Yup’ik people that are replacing the remaining nation-states.

The boarding school requires that the students learn the Native language, religion and traditions.

When the students fail, they are not only insulted, degraded and humiliated, but also physically beaten and isolated for long periods of time.

“You’re never going to become a real human being,” sneers Elder (played by professional actress Jeannette Blackwell), the malicious headmistress of the school.

While Assimilation is set in a futuristic society, the abuses that took place at the boarding school are very real for the indigenous peoples in Alaska and for those around the world.

Emory professor and dramaturg Michael Evenden acknowledged that the play’s subject matter might be horrific but is entirely necessary for the education of the public on the history of the indigenous boarding schools, describing the play as “a profoundly obscene piece of history.”

Presented as a reading of the play, I expected only some dramatization on the part of the actors — I even pictured the cast calmly sitting and literally reading their lines to the audience.

Thankfully, I couldn’t have been more wrong.

While the stage was only set with chairs and black music stands for the actors, each cast member was fully engaged in their respective characters, using as much voice and movement as possible to shape the powerful performance.

The presence of scripts allowed the cast to focus on their delivery instead of their lines, particularly with regard to their voices, enunciating each word with practiced and precise emotions.

Blackwell was stunning as Elder, who perpetrates the majority of the brutal punishments on the students when they cannot grasp the language or concepts of the Native culture.

In one of the most emotionally difficult scenes, the audience heard Elder beating the boys behind a curtain.

Though we could only hear her voice, Blackwell was superb, putting all of her energy into each carefully enunciated and hateful syllable.

Despite her character’s viciousness, Blackwell still managed to bring a degree of poignancy to the role.

In a particularly moving scene where Elder wonders if she is doing the right thing, Blackwell’s talents allow the audience to find some sort of sympathy for the callous headmistress.

Opposite Elder is Teacher, a young, idealistic woman who is a new teacher at the boarding school. College junior Zana Pouncey played Teacher as having both a quiet passion and a steadfast commitment to humanity. Her innocent optimism and desire to do the right thing throughout the play made her moments of infuriation with the lack of equality even more powerful.

Travis Draper of Actors’ Equity Association tugged on the heartstrings of the audience in his performance as the naive Michael, a loveable and determined student though not the smartest.

There was something about Draper’s performance that made the audience connect so strongly with his character’s constant desire and dedication to assimilate despite the fact that he is constantly abused and harassed.

The actors’ performances were made even more impressive upon realizing that they had only rehearsed for a mere 10 hours.

However, the most compelling part of the performance was its content.

Dalton managed to create one of the most powerful plays that I have ever seen in Assimilation.

The intensity and horrific nature of the boarding schools that forced students to assimilate becomes very real to the audience, especially to those who have never learned of the violence in boarding schools in the late 19th and early 20th centuries.

We sympathize with each and every character, finally understanding that not all of the situation is their fault, but the fault of the cycle of oppression throughout history.

After the play, Dalton, Evenden and the cast held a conversation with the audience, open to any questions or comments about the reading.

Dalton, an Alaskan Native adopted by a non-Native family, revealed that Assimilation was born in an attempt to help his adoptive mother understand the pain and frustration that Native Alaskans still feel about past wrongs, such as the horrors of the indigenous boarding schools.

For more than 200 years, a countless number of indigenous children were forced to endure the schools’ methods of assimilation, which included beatings and sexual abuse at the hands of their teachers.

He shared that he believes the play did allow his adoptive mother to gain a better understanding of the situation.

“Writing these plays, it’s about healing work,” Dalton told the audience. “Change and healing can’t come from the outside, [they have] to come from the inside.”

During the conversation, the audience turned to the topic of racial equality.

While the three students are written as male and white and were cast as such, Teacher and Elder are written as Native, but played by black actresses in Emory’s production.

“What Adam and Michael [two of the students] want is what any minority strives for,” Dalton explained. “To be accepted as completely equal to the majority.”

Dalton shared his hope that the play will provoke dialogue and enact change.

While the play does tell the story of Native Alaskans, the “us versus them” oppression is a story sadly common throughout history.

“It’s the story of any minority,” Blackwell said passionately. “It’s my story.”

So how does one become a real human being?

In Assimilation, it is an exclusive and elusive concept.

However, the play answered its own question by showing the undeniable humanity in each of the characters, reminding the audience of the importance in the understanding and acknowledgement every person’s innate humanity, even when it might be hard to find without the utmost effort. 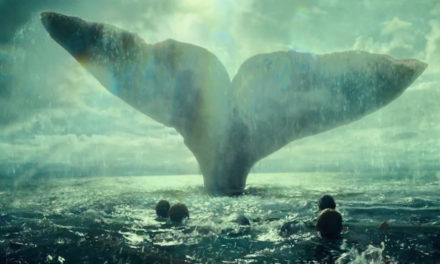 Nine Movies to See This Year 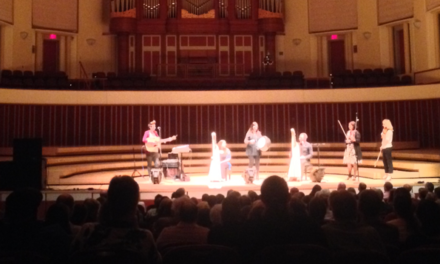