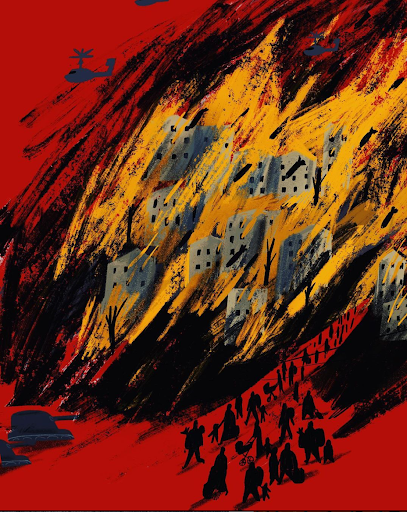 After her home was torn apart by a Russian bomb, professional pianist Irina Maniukina sat down at her piano to play one last song. A video of her last performance, heart-wrenching and beautiful, went viral soon after. The visual sent a strong and vocal message to the world about the atrocities committed in Ukraine and the ability of the arts to pervade such tragedy.

“The arts, particularly those that reflect cultural belonging and nationhood, may also serve as the embodiment — the means and the carrier — of memory,” explained Amanda Maples, curator of African Art at the North Carolina Museum of Art. In that sense, attacking a people, country or culture often involves an equal attack on their arts. Thus, the arts become a powerful way to fight back.

The brutal violence in Ukraine these past few months has shown not only the extent of human resilience, but the powerful ability of art, in both its fragility and its potency, to depict a struggle, comfort those who are distressed, hold on to memory and embody the fight against oppression.

In depicting the ruthlessness of the Russian attacks on Ukraine, and the strength of the Ukrainian people to counter these attacks, art is a useful and universally understood medium. Like Maniukina, Ukrainian illustrator Oksana Drachkovska is using her artistic skills to resist the conflict in her country. Her artworks, which used to be mostly joyful, humorous illustrations of cityscapes, are turning to brooding colors and painful topics as a way of communicating what is happening in her country.

Without speaking the same language or without even knowing anything of Eastern European history, it is evident from this poignant art alone that pain has been caused, and that the Ukrainian spirit is fighting back.

Art also has the ability to connect one with what matters — whether it be to your values, your culture, your emotions or your family. The practice of artmaking is something many turn to during distressing moments throughout history, whether it be protest graffiti in Cairo during the Arab Spring or Félix-González Torres’ artworks created to process the death of his partner Ross during the AIDS epidemic. No wonder art therapy has been shown to influence mental health so deeply.

Many artists of Ukrainian origin are finding these nonverbal outlets especially useful during this time. Artists like Yulia Pinkusevich, a Jewish Ukrainian-born and San Francisco-based visual artist, are using art to channel their emotions to a place of positivity.

When emotions become too much and extend beyond our verbal language, art becomes one of the best ways to express and explain emotion, whether through positive, therapeutic artworks or artworks that let out our anger. For example, Stepan Burban, a Ukrainian rapper who goes by “Palindrom,” explained that he had to express his anger somehow, including through lyrics like “Russians get out, go to hell” in his new song. 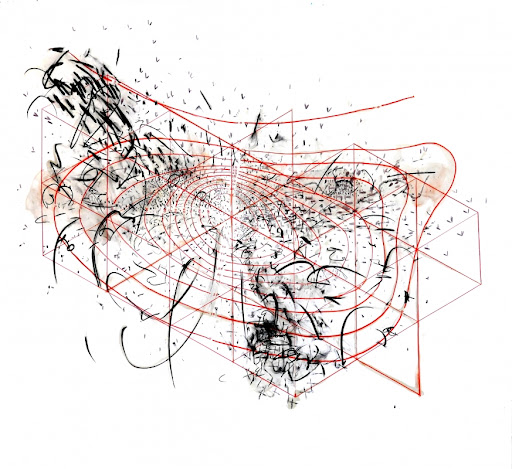 Art is not only used to connect and process the emotions of these recent atrocities, but also as a site of protest. For example, Selo i Ludy, a band using traditional Ukrainian instruments like the balalaika and the akkordeon to play folk-rock music, have continued to stream their underground concerts. In doing so they intend to use “joy and music as an act of resistance,” as explained in a recent interview, even after the lead singer’s home was destroyed by Russian airstrikes. Similarly, Ukrainian artist Vasyl Pilka was recently shown working in a makeshift studio in the middle of a crowded bomb shelter in Kryvyi Rih, creating specialized glass art from the painstaking carving of historical documents indicative of democratic ideals. These artworks, in their creation alone, battle the attempt to crush the Ukrainian spirit, and, in their symbolism, the artworks challenge the government’s ethics at large both in Russia and countries like the United States.

Individual artists, in Ukraine and abroad, are making their voices heard in this respect. But, art has also been used to speak for institutions and governments. Because of art’s inherent politicization, the art world has seen many diplomatic ramifications of the war in Ukraine. For example, a recent Matisse exhibition, created in conjunction with a museum in Beijing, was suspended by the French Nord from being put on display in China. The president of the French council cited China’s “political ties” to Russia and possible support for Russia as the reason for the exhibition’s suspension. Unfortunately, this has raised some fear in many Chinese artists and curators who do not want to be cut off from artistic collaboration and who express full support of Ukraine on social media, despite censoring of those statements from the government. Again, art is giving voice to a struggle, between individuals and government policy, wrapped into the political meanings of artistic freedoms.

Additionally, artistic institutions in Ukraine are working together with civilians in an expansive, multifaceted and swift manner to save the many public artworks on display from destruction by Russian forces. Art is a carrier of memory, and thus of cultural history, furthering this need to protect Ukrainian artworks. Curators are sleeping next to pieces in order to protect them, and other paintings are being crammed into bunkers alongside civilians willing to help safeguard this cultural property.

An attempt to destroy the arts is an act of destruction against humanity, culture and expression, and the Russian attacks on Ukraine exemplify those acts. As Putin tries harder to crush Ukrainian counterattacks and resilience, the art world — both in museums and individuals — has stood its ground, celebrating identity, transparency, justice, expression and survival. Art is here to comfort the disturbed, as it always will be. 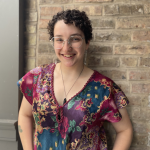 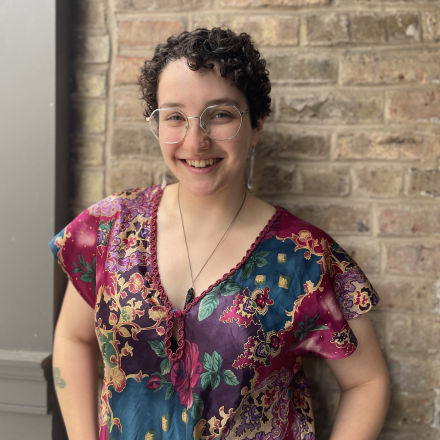 The Wheel Debates: Do the Presidential Debates Affect the Outcome of the Election? 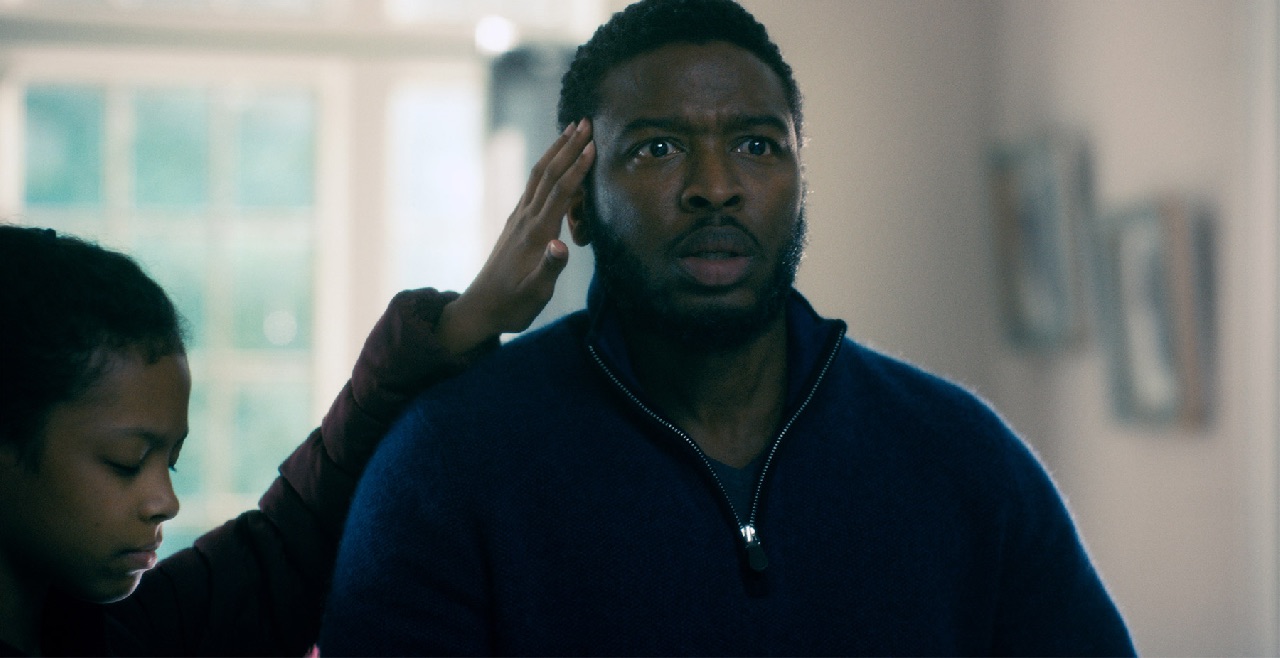