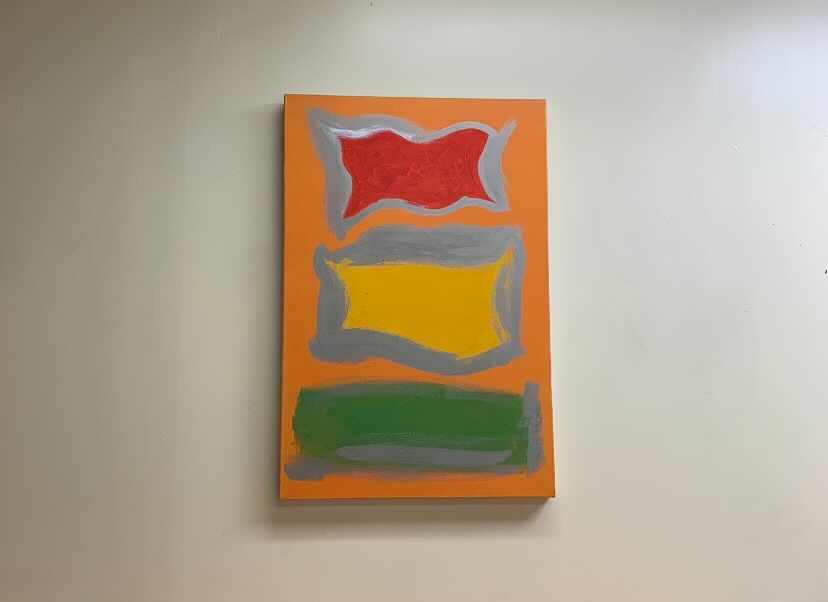 Emory students lead interesting lives. We voyage through our days with nary a glance beyond the next deadline, lost in the minutia of ceaseless discussion posts and campus tomfoolery. We sit in the student center, sip our Blue Donkey and sigh. What’s the use? Cox closes at 3, the DCT isn’t what it used to be, and the word Woody’s seems like a whispering memory of a bygone era. Presidents may come, and presidents may go, but at times not even Dooley’s permanence can lift our weary spirits. But wait — what’s that? A lone ray of daylight glimmers in the dusty fog. A glass of spring water for the parched lips of the Clairmont resident spurned yet again by the C-Route: Falafel King, an eternal beacon of hope, calm and pillow-soft pita. Come rain, snow or shine, the ubiquitous four-cornered monolith atop this sacrosanct eatery stands as a bastion of quality cuisine and immaculate ambience.

I implore you to find another establishment so sweet, so wholesome. Within those hallowed walls, all are equal in their appreciation for the culinary delights of owners Jane and Nicholas Nam. Yet, there is a certain mystique to this quintessential diner — between the picture window and beverage cooler, an abstruse and sibylline painting lies in cryptic repose.

Speaking about the painting’s essence, Jane explained,  “It makes me feel bright, I feel the bright colors.” I’ve also found myself pondering this captivating image on many a late-night falafel trip. What does it all mean? Why do the shapes get more rectangular as they descend? Why doesn’t the green object have a full border? A&E’s collective psyche is haunted by such looming queries. To express our gratitude to Jane and Nicholas’ sustained contribution to the Emory experience, we’ve sought to get to the bottom of the FK painting once and for all.

As soon as I laid eyes on the enigmatic Falafel King painting, the luminous first verse of Taylor Swift’s “State of Grace” echoed through my mind: “I’m walking fast through the traffic lights/ Busy streets and busy lives/ And all we know, is touch and go.” As a masterful songwriter, Swift’s phrase “touch and go” holds two meanings in the context of the song; it refers both to its widely understood meaning of something that is possible but uncertain and to beginning a new relationship quickly and rashly. I believe this painting communicates a similar sort of uncertainty, a celebration of rushing into things. The first red rectangle represents safety, when we do not “go.” But it is also constricted by its silver border; when we do not take risks, we are limited and so is our perspective. The border’s disappearance around the green rectangle signals that though we are not protected when we rush into things, that is what ultimately makes us free.

Semioticians have long employed traffic lights as an example of a symbol; a sign for which, as Daniel Chandler puts it, the relationship between the signifier and signified “is fundamentally arbitrary … [and] must be learnt.” By abstracting a traffic light, the AFKPA (anonymous Falafel King painting artist) questions the stability of a well-known symbol. At what point does the juxtaposition of the colors red, yellow and green stop being a stoplight? Can a painted representation of a traffic light function in the same way as its source material? Should I order falafel, shawarma or mixed next time I go? Why is FK closed on the weekends? I don’t know — but art should raise questions, not answer them.

This painting is an allegory for the tribulations facing the working class and the facade of the American dream. The red symbolizes the upper class; its border is far more pristine and curvaceous than its counterparts, as elitists have the freedom to set up whatever foundations they deem fitting. The green represents the working class, as the border is dilapidated due to the overwhelming influx of the color green, thereby signifying the ever-increasing number of individuals in poverty. And the center of yellow denotes the middle class, caught between the crossfires of the upper and working class. Although the yellow border is cleaner than the green border, it still doesn’t come close to the preciseness of the red border. Yellow is left with a decision: either support the struggling border of green or abandon them to seek haven within the confines of the red. The Falafel King painting does what leftist theorists have been doing for generations: present information to showcase the vast inequality between economic classes.

The Falafel King painting evokes a sense of identity and the process of growing up. It speaks to our implicit desire for motion and change. Perhaps you see yourself in the red shape, defined by thick silver lines that bend along your wavy edges. This does not mean that life as a green rectangle, oozing out of the steel-colored bounds that once fenced you in, is out of reach. You just might have to spend some time in the yellow on your way there. A yearning for change is natural, and this painting demonstrates the process of reinvention in a way that emphasizes the gradual phases of growth and maturity.

It was after going to Falafel King in 1940, that French philosopher Albert Camus famously proclaimed, “Man stands face to face with the irrational. He feels within him his longing for happiness and for reason.” Falafel King is the only restaurant in Emory Village which represents the absurdity of post-modernity. Falafel King is an almost post-genre restaurant, an eatery refusing to be defined by any region or culinary tradition. Walking into Falafel King is akin to entering some anarchic limbo space — the CD of generic piano covers that continually plays only adds to this surrealistic atmosphere. Then we arrive at the untitled painting which, in a move reminiscent of Van Gogh’s “Night Cafe,” intentionally mixes discordant colors to create a surreal atmosphere. Falafel King’s masterwork similarly goes against our typical rules for art. The simple red, green and yellow hues are cacophonously juxtaposed with grey borders, further displaced by a monochromatic orange background. This painting should not work at all, yet upon entering the Falafel King establishment, you get the feeling that, somehow, it just fits. This surreal realm and its art don’t need to work in accordance with our mind’s preconceptions. We long for order and reason in our reality, but the universe and Falafel King offer us nothing. Instead we are given an abstract traffic light — a symbol of direction, order and stability in the midst of Falafel King’s absurdity.

Few works have the power to fundamentally alter your perception of reality. A tad dramatic? Perhaps. Or is it? The glory of the Falafel King painting is that it urges us to ask unanswerable questions and to keep asking them every time we encounter its saccharine shades. It is a vibrant reminder that life is all about interpretation. Maybe this shows the progression of a college student from the top to the bottom. Slowly, the outer lines of the initially proud shapes are broken down until all that’s left is a sad, squished green remnant of what used to be a vibrant student. Or maybe the change from red to orange to green and the breaking down of the outer barriers indicate that said student has become more open to various ideas and examined their world honestly. They have emerged from the experience with a new appreciation of other people’s ideas and a sense of humility. No answer is wrong and, truthfully, your personal answer likely resides in how much caffeine you’ve ingested and how many hours you’ve been stuck on Zoom. Like the line at Kaldis, the answer is constantly shifting. It’s alright if your perception of the world is forever changing. It’s alright if you’re not the same person you were when you first stepped on campus. You are brilliant. You are strong. You will persevere. Change is inevitable, but your heart is inimitable. This painting is your heart. Keep asking questions.

While the shapes of the Falafel King painting point toward abstraction, I like to think of this iconic masterpiece as representing a literal traffic light. The owners of Falafel King clearly wanted to commemorate how atrocious driving is in Atlanta. Similar to the blurry, wavering lines of the three boxes, Atlanta drivers have no concept of highway divisions, and will often swerve through five-line highways without warning. The unfettered green box likewise mirrors Atlanta drivers’ desire to escape the constraints of the green light, and plough through intersections when the lights are all colors. Maybe the ill-defined boundaries of the Falafel King painting boxes serve to question the legitimacy of social constructions, such as traffic lights. Or perhaps the purpose of the painting is to illustrate that the roads in Atlanta would be much more pleasant if every driver ate falafel instead. It is up to the viewer to decide. 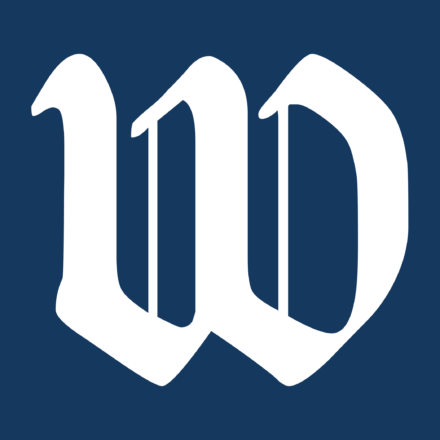