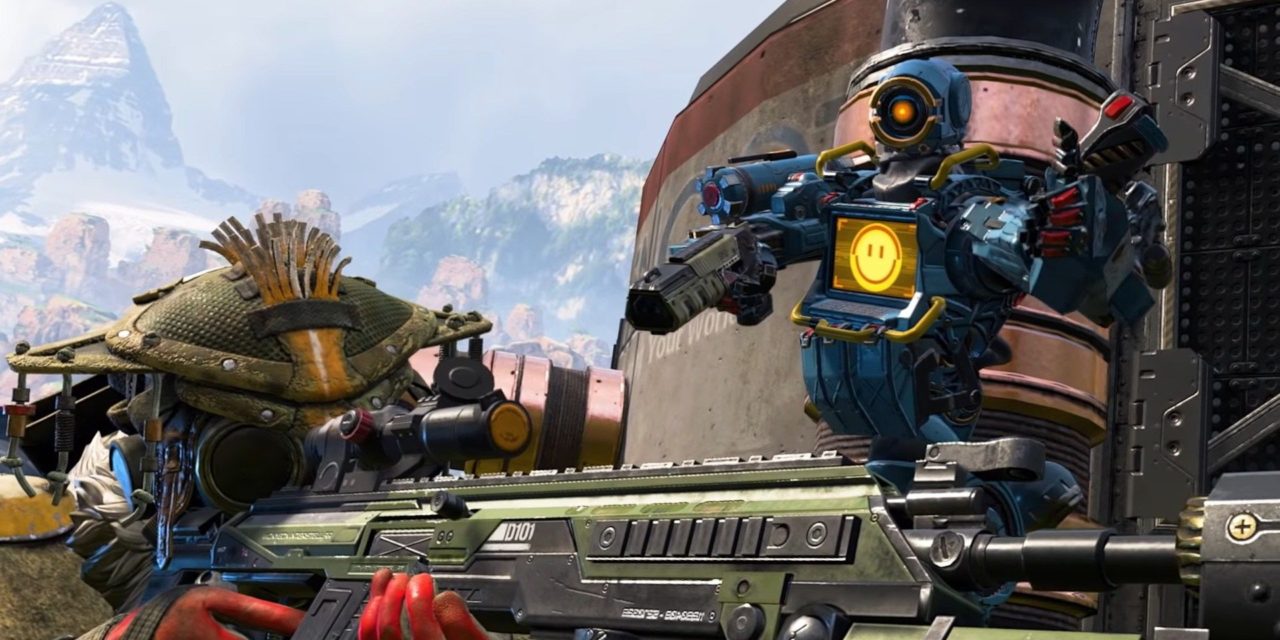 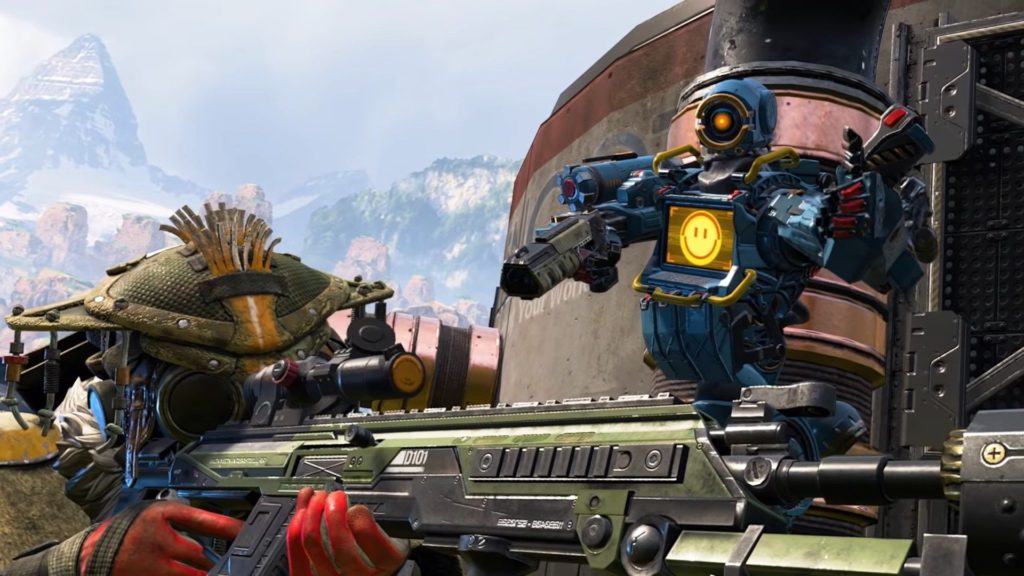 Suddenly, “Apex Legends” (“Apex”) has become a competitor to those games, sweeping others under the rug with its fast-paced, balanced and addicting play.

Respawn Entertainment’s “Apex,” released earlier this month, could be one of those gripping games. The game surpassed 25 million players in just a week, eclipsing “Fortnite”’s record. “Apex” is a free-to-play battle royale game for Xbox One, PlayStation 4 and PC in which 20 teams of three are dropped onto an island and fight to the death, while a deadly circle closes in on them. Before dropping in, players choose a legend, or character, each of which has two special abilities that can be offensive, defensive or supportive. Additionally, Respawn emphasizes non-verbal team communication and efficient, intuitive looting systems.

The most striking aspect of “Apex” is its meticulous balance. From pistols to sniper rifles, the weapons are all viable options and require slightly different playstyles — for example, the R-99 submachine gun has a high fire rate, making for close-range and fast-paced engagements. Meanwhile, the Kraber .50-Cal Sniper has a miniscule fire rate and calls for extreme precision. While all weapons are effective, there are a few that stand above. Many players are ecstatic when they find the powerful M600 Spitfire light machine gun and Wingman pistol.

The legends’ abilities are also well-balanced, with smoke grenades that allow for escapes, airstrikes that force enemies to disperse, combat medics that heal players and a dimensional rift that acts as a wormhole for teammates. There’s something for every player, and the various catch-phrases that legends use, such as Caustic’s “close combat gets … messy” and Pathfinder’s “I am really good at this,” are unnecessary but welcome additions to the game, adding some comic relief to tense moments.

In-game nonverbal cues are not only there for fun; Respawn has devised a pinging, or marking, system in which talking in real time to teammates is unnecessary. Instead, players can hover over ammo to signify that they need more, and point out locations on the map and items that other teammates may need. Items and locations are thus called out by the in-game characters. Additionally, characters’ verbal callouts are prominent and helpful — characters call out when they’ve knocked an enemy down, defeated an entire squad or are close or far from the circle. In the chaos of battle, players can become flustered; these callouts make it easier for players to stay aware.

In addition to a phenomenal pinging system, “Apex” has a game-changing looting system. Players loot chests, buildings and defeated enemies’ stashes at the beginning and throughout a match to obtain equipment. “Apex” also automatically prevents players from picking up equipment that is objectively worse than what they already have. These may seem like small changes, but they make looting faster and easier; you’ll never find yourself stumbling over picking up attachments or choosing the correct ammo. You’ll be able to get right to the action.

Luckily, the action is never far away. The map, dotted by buildings, swamps and crevices, promotes fast-paced gameplay. Considering the large amount of health players have, relative to other battle royale games, players are not afraid to run at the enemy, making for hectic battles between two teams that can escalate into engagements between three or four squads. While this is immersive and intense, it can be annoying since players have little time to heal when they are injured. Because of the chaos, snipers are nearly irrelevant — their slow rate of fire and defensive-style gameplay do not suit the “Apex” style. It’s therefore smarter to have a shotgun or submachine gun in your arsenal.

The gameplay is supported by graphics and audio that complement the witty characters and competitive atmosphere. Though slightly cartoonish, everything is detailed and clear — explosions are vivid and bass-intensive, gunshots are clear and crisp and enemy footsteps are loud enough to be clearly audible. These fine details make “Apex” immersive and set it apart visually from its competitors.

With “Apex Legends,” Respawn has gone the extra mile in every aspect, from balance to graphics, to create a battle royale experience for casual and competitive players alike. With developer support for the issues, along with the already staggering support for “Apex,” it’s on track to become one of the largest multiplayer games on the market.