AOC’s tax plan: Not so radical and not so effective

In the last few months, three of the Democratic Party’s progressive figures, Sen. Elizabeth Warren (D-Mass.), Sen. Bernie Sanders (I-Vt.) and Rep. Alexandria Ocasio-Cortez (D-N.Y.), proposed tax increases on the rich. Although taxing the rich isn’t necessarily a new idea in the history of the U.S., the proposals by Ocasio-Cortez are more ambitious than ever. Her appearance at the Met Gala last month where she wore a dress with the slogan “Tax the Rich” emblazoned in red, brought her new tax plan to the spotlight of public attention. Some denounced the hypocrisy of wearing this dress at an exclusive, elitist and celebrity-driven fundraiser that seemed antithetical to Ocasio-Cortez’s manifesto on economic equality. But others praised her for sending a bold anti-capitalist message. However, the question of AOC’s hypocrisy pales in comparison to the deeper issue — why taxing the rich isn’t enough to address the U.S.’s deeply rooted social and economic problems. From income and education inequality to inadequate health care, more government revenue through taxes on the rich is not the magic solution. 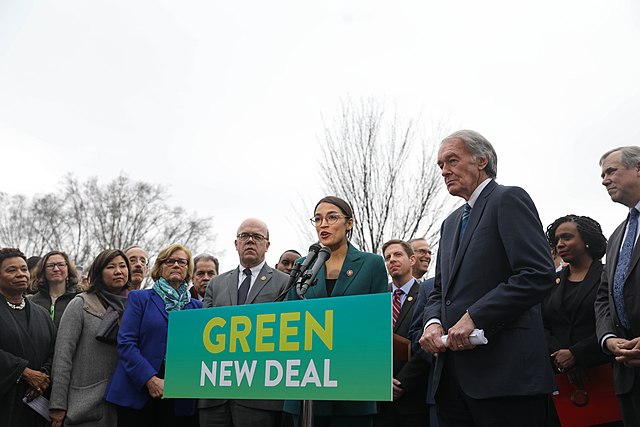 The wealth gap in America has widened during the COVID-19 pandemic and impacted low-wage earners to a great extent, making them more vulnerable than ever, while higher-income earners remain rich. According to the Federal Reserve System, the wealthiest 1% in America owns about $41.52 trillion of income while the bottom 50% only has about $2.62 trillion. Ocasio-Cortez, aiming to tackle this exacerbation of economic inequality, has proposed a 70% marginal tax on people who earn more than $10 million, which would specifically target the ultra-rich people in the U.S. Additionally, the Democratic Party has proposed raising the corporate tax rate from 21% to 26.5%.

The revenue will go to the “Green New Deal,” which will work toward ending climate change and creating more jobs. Increasing tax for the top 1% income earners seems like a viable solution; progressive tax increases the tax burden as income increases, which means that higher income people will end up paying more, and the revenue will be reinvested in public welfare programs such as education and health care. However, the benefits that the policy will achieve are uncertain and its effectiveness is questionable.

A progressive tax will only harm job creation in the U.S. without increasing revenue. The U.S. economy is heavily dependent on large corporations: about 48% of jobs are created by firms with 250 or more employees. Even amid the COVID-19 pandemic last year, corporations such as Amazon hired 500,000 more workers. Overall, the five biggest tech companies have created more than 1 million jobs in the last decade. A higher tax rate means less spending for these firms, which may lead to cuts in employees and decreased spending on research, development and innovation. Imposing a higher tax would harm the economy in both the short and long run, and also hurt corporations’ competitiveness overseas by making the U.S. a less desirable location for foreign corporate investments. In fact, such a tax rate may end up costing more jobs than creating them.

Applying a high marginal tax also does not necessarily mean higher revenue for the government. In the late 1970s, it was common among advanced economies to have a 60% to 80% top marginal tax rate. Over time, tax burdens on the rich have fallen as more economists favor minimal government intervention. Across OECD countries, the average top marginal tax rate has fallen by nearly 11% since the 1970s. In 1958, although the marginal tax rate in the U.S. was 81%, only 0.02% of taxpayers had their income taxed at these rates, according to the Internal Revenue Service. In practice, higher tax rate doesn’t necessarily translate to higher revenue. If revenue is of major concern, which in this case it shouldn’t be, tax reforms that focus on closing loopholes for tax evasion and broadening the tax base are going to bring in more money than higher taxes for the rich.

Through this tax plan, Ocasio-Cortez seeks to address problems such as climate change and income inequality. However, even with more tax revenue, the U.S. government’s poorly distributed expenditures render higher taxes ineffective. In 2020, the U.S. spent about 11% of federal tax revenue on national defense, more than the next 11 developed countries combined. Clearly, it’s not hard to explain why America has such a poor public education and health care system. Even with more revenue, investing it in the wrong sector does not ameliorate the living standards of the American people at all. Thus, the government should reinvest existing revenue into the “Green New Deal.”

The popularity of Ocasio-Cortez’s policies may have come from the rich-hating sentiment that has been exacerbated by the COVID-19 pandemic. However, rather than directing anger toward the rich, the U.S. public should question their government on how taxes are being used to improve welfare for the people. While the new tax plan will hit the rich, the old loopholes will protect them. Politicians must take their head out of the sand and address the more pressing problems facing Americans. 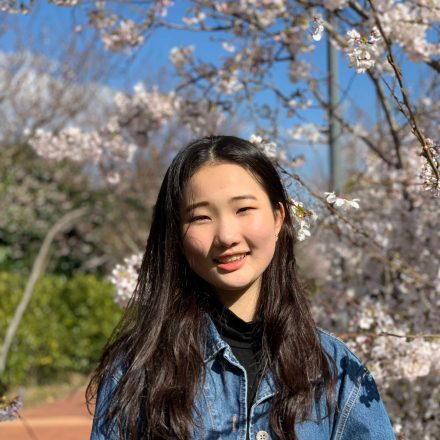 Skye Li (24C) is from Beijing and Seoul, majoring in philosophy on a pre-law track. She enjoys reading and sitting in the sun.