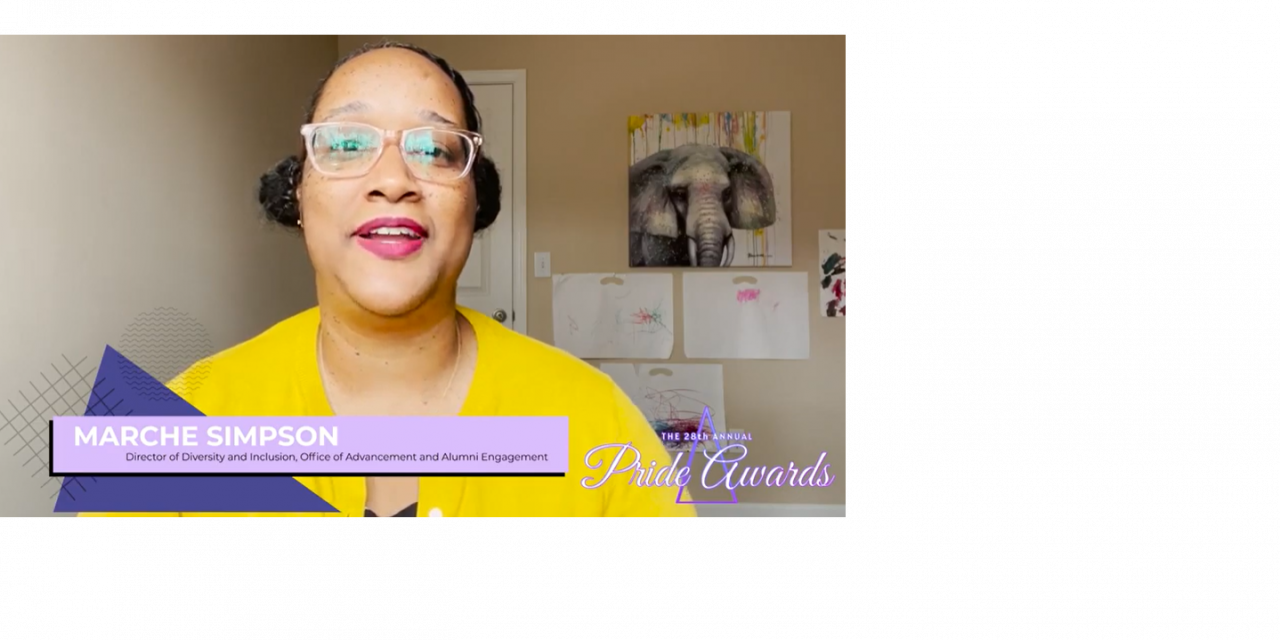 The Office of LGBT Life’s Annual Pride Awards streamed via the University’s YouTube channel on March 30. Over 250 students, staff and community members tuned into the award show.

Director of the Office of LGBT Life Danielle Bruce-Steele kicked off the event with a brief introduction, describing how students and staff have persevered through what has been a very unusual year.

“A year of darkness and uncertainty has slowly, and, sometimes haltingly, turned towards the light with a new sense of hope and urgency,” Bruce-Steele said.

Jacqueline Veliz, program coordinator for the Office of LGBT Life, introduced the event’s keynote speaker, Alix Olson. Olson is an assistant professor of Women’s, Gender and Sexuality Studies (WGSS) at Oxford College and the co-director of the Studies in Sexualities program. She is also an award-winning film producer and editor and toured internationally as a spoken word poetry artist for over a decade prior to arriving at Emory.

In her address, Olson emphasized the importance of asking queer questions about the world.

“Queers get curious as survival,” Olson said. “We seek missing histories, we enter archives to find ancestors who grew sideways like us, we look for stories, so many stories … curiosity is our vitality. It keeps us finding and found.”

The project, conceived as part of an equity design challenge, provides funds and support to help trans students access gender affirming clothing and cosmetic items. It launched on International Trans Visibility Day, which was on March 31.

PhD candidate Brent Allman (24G) received the Berl Boykin Fierce Leadership award, which was founded in honor of Berl Boykin, a journalist, advocate, poet and playwright. Allman has served as the president of the LGBT Graduate Coalition and the Queer Grad Discussions Group. He has also been part of the Emory Diversifying Graduate Education Program at Laney Graduate School.

Assistant Professor of WGSS Stu Marvel presented the Studies in Sexuality Essay Prizes for the student essay contest, which supports writing and scholarship on sexuality at the University. PhD Candidate Judges Tiara Jackson (22G) and Rohit Chakraborty (25G) gave Emma Kantor (21C) first place for her essay “Agents of Destruction: Sexual Assault Realization in Girls and I May Destroy You.” Hannah Risman (20Ox, 22C) received the runner-up award for her essay “Where Can the Queer Black Body Rest in America?”

“I’ve only been at Emory for a few months now, I’m a first-year,” Trejo said. “But I really feel like I have found a home here with the Emory Pride Organization and with Queer Emory.”

Paul Cruz (24C), who created the Queer and Trans Latinx Discussion Group with the Office of LGBT Life, received the GALA Leadership Award. The award was founded in 2009 and grants a student a $5,000 scholarship from the LGBT Scholarship Alumni Committee.

Cruz, Liang and Ashley Rivas-Triana (21C) received the J. Michael Aycock Leadership Development Fund, which was founded to support leadership opportunities for LGBT students. The three recipients applied and were selected for the virtual Creating Change Conference sponsored by the National LGBT task force, which took place in January.

Veliz returned to thank student staff and volunteers, as well as a group of 10 students who she called the “lifeblood” of the office. She also applauded volunteer facilitators for their work on virtual safe spaces this year and recognized the leaders of seven discussion groups, which include Queer and Asian, Queer Grads, Queer Men, Transforming Gender, Queer Trans Latinx, Queer Women and BlackOUT.

Bruce-Steele congratulated the Lavender Graduation Class of 2021, Emory’s graduating LGBT students, and expressed her hopes for the year ahead.

“Remember that this journey is a marathon, not a sprint,” Bruce-Steele said. “We must take care of ourselves and each other. That includes a little celebrating now and again.” 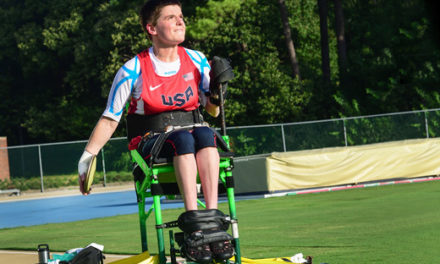 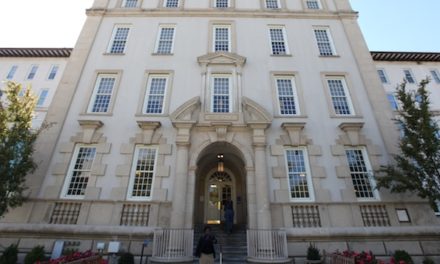 More Than 74 Students Infected with Gastroenteritis 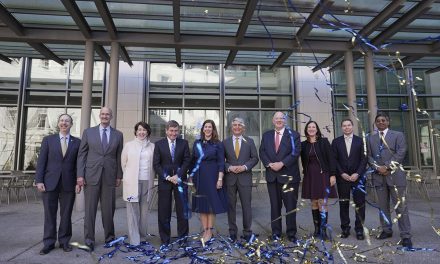