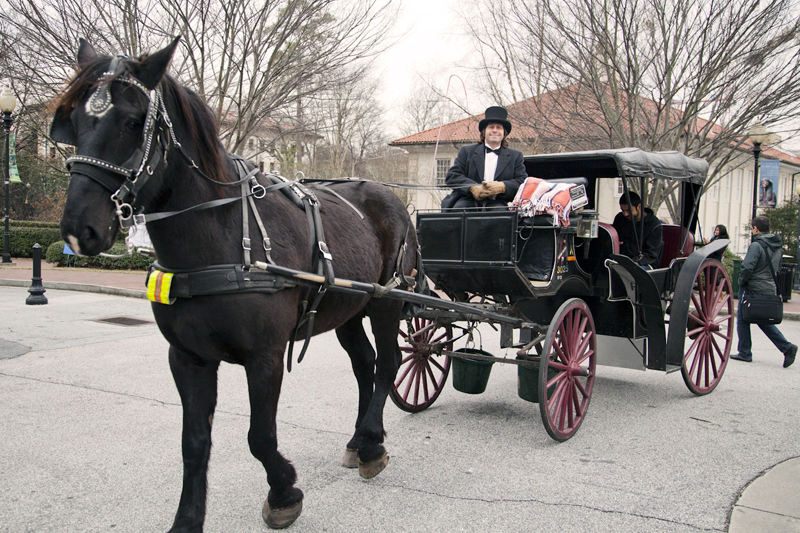 The second annual Founders Day Celebration took place Thursday with fun and games, along with the announcement of the 2014 Dooley’s Week theme, “Dooley and the Chocolate Factory.”

The day was part of the commemoration of the first official gathering of the founders of the University on Feb. 6, 1837.

Actors dressed up as Emory founders, and walked around the celebration, mingling with the crowd.

In addition to the games, student a capella groups such as Dooley Noted, Aural Pleasure and ChaiTunes performed. Free food, Coca-Cola products and a keg were also offered.

According to Goizueta Business School senior Jordan Angel, Founders Day co-chair, the Student Alumni Board and the Founders Day Committee organized the event, in addition to sponsorship by the Emory Alumni Association, Student Government Association, BBA Council, many graduate programs and alumni.

Referred to by Angel as “Emory’s birthday,” the event attracted students, staff, faculty and alumni, all of whom gathered in Asbury Circle and Tull Plaza, located behind the Dooley statue, to kick off the Founders Day celebrations.

“As a committee we were aiming to create an event that was fun for the entire community and provide opportunities for students to learn about the rich history of Emory,” Angel said.

The fun continued with a surprise appearance from Lord James W. Dooley, who wore a purple version of his traditional black top hat to announce this year’s Willy Wonka-inspired theme.

The crowd came alive as Dooley Noted performed directly after the reveal with the song “Imagination” from the movie.

The winners of the Founders Week scavenger hunt, which took place the week prior, were also announced at the event.

According to Angel, the scavenger hunt led participants to locations such as the Gravity Monument and busts of the founders located throughout campus.

The winners of the scavenger hunt received prizes such as a semester’s worth of King of Pops and two tickets to the Falcons game with Senior Vice President and Dean of Campus Life Ajay Nair.

Angel said this year’s celebration was in response to an overwhelming excitement, specifically from alumni, regarding last year’s Founders day and the similarity to previous years’ Founders Week events.

In order to keep the traditions alive, this year’s celebration highlighted Emory’s history and created more opportunities to bring together students from all of Emory’s schools and communities, Angel said.

College senior and Student Alumni Association member Alicia Ju said that the event was exciting and took a lot of preparation.

She added that there was a great turnout, with students arriving from different schools across the University.

College sophomore and member of the Student Alumni Board Sarah Henry agreed and said she saw a much better turnout this year than last. 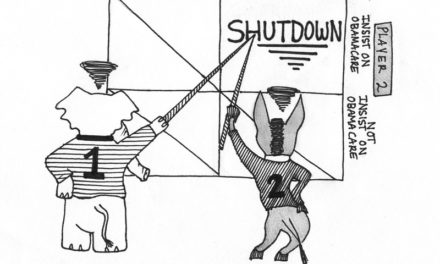 Playing Games During the Government Shutdown 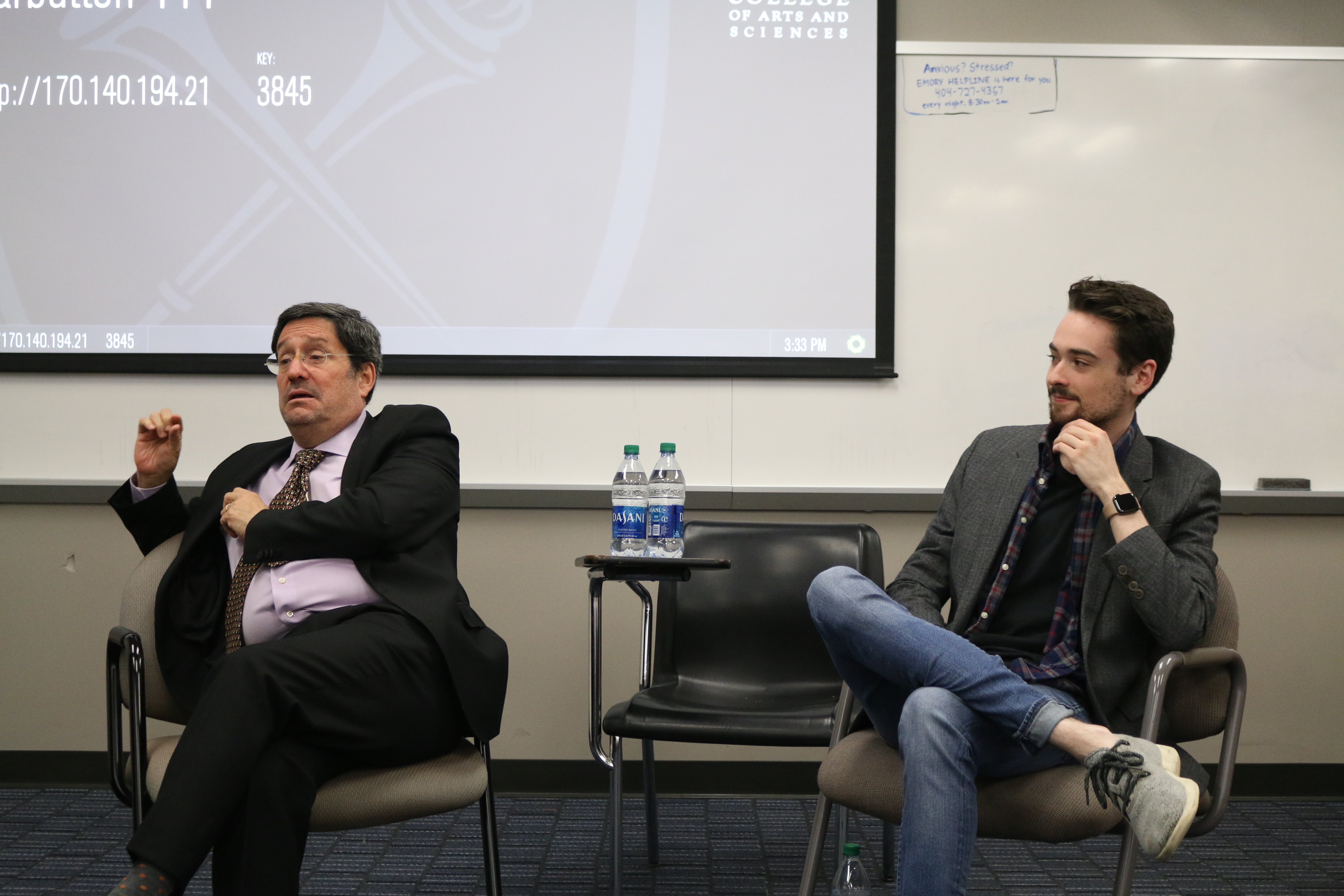