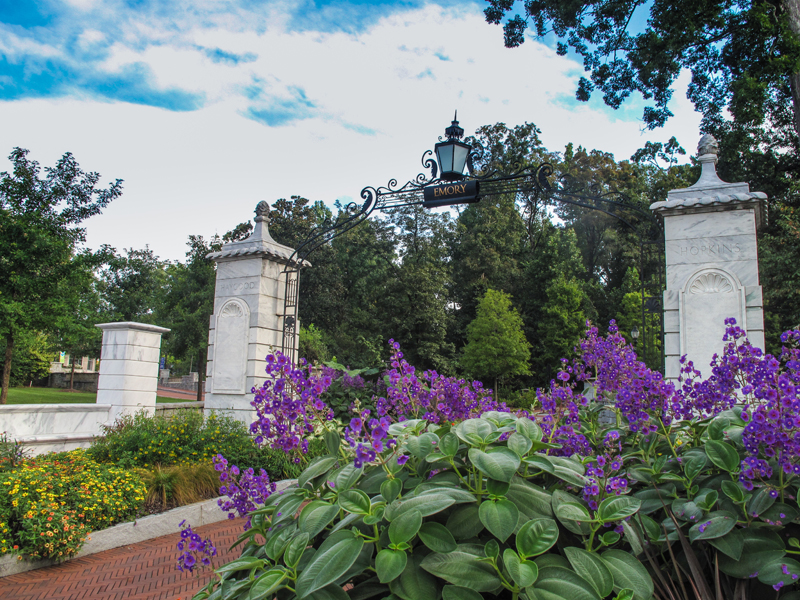 The Newport Jazz Festival on tour performed this past Saturday to conclude the Emory Jazz Festival at the Schwartz Center for Performing Arts.

The three day festival featured a performance on Thursday by Emory Jazz faculty and Emory Big Band, which is made up of students. On Friday, the Gary Motley Trio was joined by vocalist Barbara Morrison and the string section of the Emory University Symphony Orchestra, according to Director of Jazz Studies Gary Motley.

“For whatever reason, Jazz Fest is not really advertised to the students at Emory, and tends to go by without much of the student body knowing it happened,” Jordan Lewis, Goizueta Business School junior and a pianist in the jazz program, said. “The music department really puts a lot of time and effort into getting great artists to come play and teach.”

The musicians performed music by Ornette Coleman, AntÃ´nio Carlos Jobim and Duke Ellington, among others.

“[Cohen] on clarinet is incredible,” Lewis said. “She was making the instrument do things I never thought you could do, and she was laughing and dancing and having a good time while doing it.

In between performances, the musicians introduced themselves and told humorous anecdotes. Whitfield and Martin remembered when they first met more than two decades ago.

Martin also joked about how he had missed the rehearsal for the performance so his first time seeing the sheet music was merely hours before the performance.

Lewis said he thought it was evident it was the musicians’ first time performing together, but the performance was indicative “of what great music professional jazz musicians can make on the fly.”

In addition to the performances, the festival brought in other professional musicians to come and practice with the jazz combos. Motley said drummer Sean Dobbins and bassist Rodney Whitaker visited jazz combo weekly rehearsals.

“[Dobbins] gave us a unique perspective on how to use the melody in our improvisation,” Lewis said.

According to Lewis, the jazz program at Emory consists of four jazz combos, which are made up of four or five students, a small band of nine musicians and the big band of 19.

College junior and saxophonist Neel Ghosh, who is a member of a jazz combo and part of the big band, said he thought the festival is great because it brings in professionals to Emory from around the country.

“I just really like how there really is an effort being made to support an art that’s lost on a lot of kids our age,” Ghosh said.

Motley said this year there was more student involvement because the musicians went into classes and played with the students, who had the opportunity to work with them one-on-one.