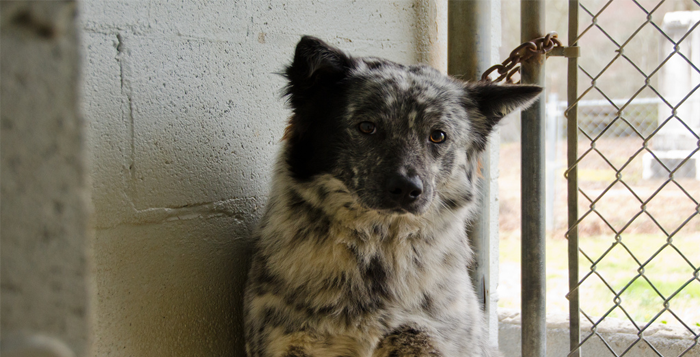 Flickr/Zane Hollingsworth
Although shelters provide animals with basic necessities, animal shelters are not the best places for animals to live. Even with their staff, donors and volunteers who devote themselves to providing better environment for the animals, animal shelters face problems like euthanization, overcrowding, post adoption problems and capital insufficiency.

I have been interested in the social justice issue of animal rights since I began leading a Volunteer Emory service trip to Georgia’s largest no-kill animal shelter, Furkids. Leah, the volunteer coordinator at Furkids, gave us an orientation about animal rights and told the heart-warming story of the establishment of the cat shelter before we got to clean the cats’ rooms. Samatha Shelton, the founder of Furkids, also shared her story: she was inspired to solve the pet overpopulation problem in Georgia after she found a stray mother cat with kittens and was unable to find a shelter.

I personally have always loved animals but have never owned a pet. Volunteering at Furkids has shown me the responsibility and rewards of looking after another living being.

After volunteering, on the way back to Emory, the volunteers and I talked about the issues with animal shelters and animal rights. We had heard the sad story of an 8-year-old dog that was abandoned by its owners when they moved to New York from Atlanta. Even though the dog had been a part of their family, they chose to leave him behind.

Apart from moving, there are many other reasons why animals go into animal shelters: lack of training, lifestyle changes, cost of ownership, health issues and stray animals on the streets. Behind every dog and cat at a shelter, there is a heart-breaking story.

The kill facilities sometimes decide to kill animals, regardless of their physical condition. On the other hand, the no-kill animal shelters do not kill animals unless they cannot be rehabilitated. Animal shelters are never safe havens for abandoned and stray animals.

Even with their staff, donors and volunteers who devote themselves to providing better environment for the animals, animal shelters face problems like euthanization, overcrowding, post-adoption problems and capital insufficiency. Even when people come to adopt animals from shelters, they want certain breeds, and often they adopt puppies and kitties instead of more mature animals. The best environment for animals is with their loving owners.

Animal shelters offer only a glimpse of the colossal animal rights issue. Other problems include human overpopulation, animal experimentation, factory farming, fishing, humane meat, hunting and fur. For more than two centuries, people around the world have tried to fight for the idea that all nonhuman animals are entitled to the possession of their own lives and that their most basic interests should be afforded the same consideration as the similar interests of human beings.

Meanwhile, people also argue against animal rights for various reasons. Some arguments include: animal rights as extreme; animals should not have rights because they do not have duties; other beings in the food chain consume meat as well so it should be fine for people to consume humane meat; domestic animals will not be able to adapt to the environment if they are “freed” and so on. We cannot easily judge which side is wrong or right. For example, at the current stage,  the issue of testing on animals is fraught due to the fact that it benefits human health and substitutes for animal testing are still elusive. This does not mean animal rights are impossible to attain, but that we must conquer the problems step by step.

Vivian, the volunteer coordinator at Small Dog Rescue, believed that “mentioning to people around you – friends, relatives, colleagues, neighborhoods or even strangers – about the animals in the shelters is the best way we can advocate animal rights in an everyday setting.” I believe, as a student, we should publicize the problem as much as we can while actively searching for methods to challenge the status quo. 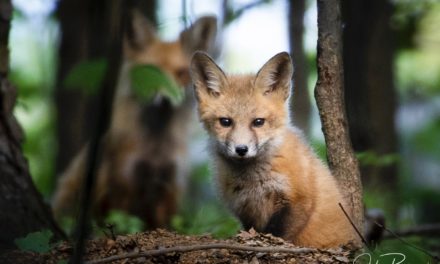 Traveling Photographer Zooms in on Wildlife