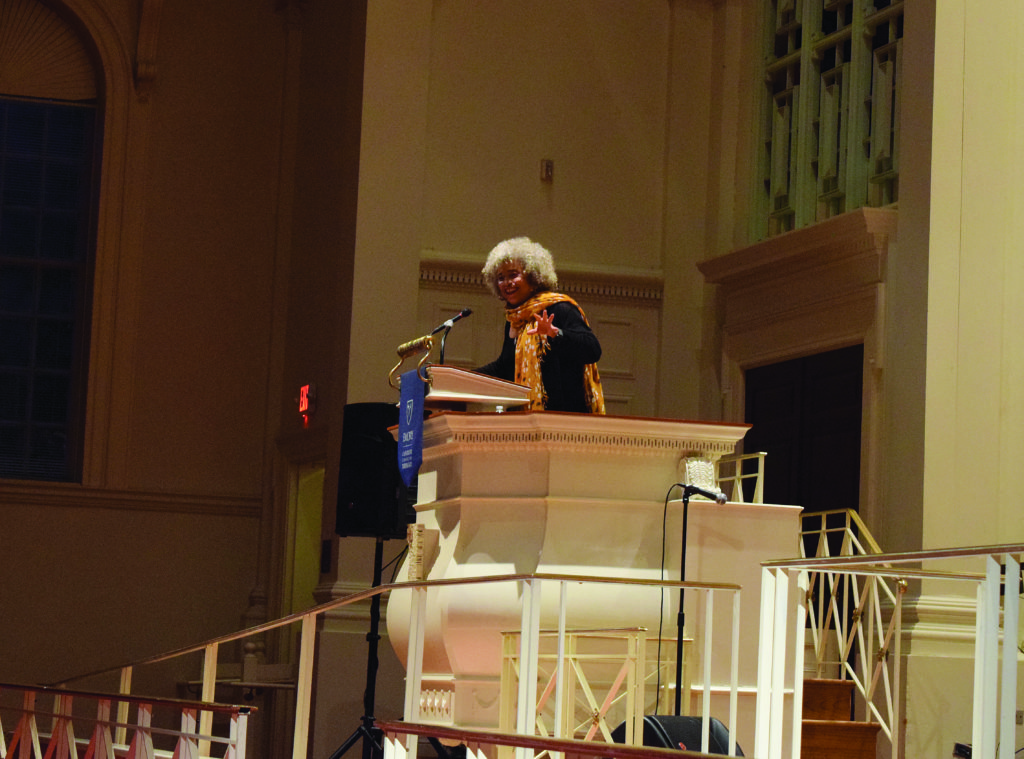 Political activist and author Angela Davis delivered an Oct. 10 speech titled “1968: Lessons from 50 Years of Change” tying the struggles for social justice of the past 50 years to progress and racial issues today.

Davis, who was involved in social justice movements for decades, was an activist in the Civil Rights Movement, a member of the Black Panther Party and a member of the Communist Party USA. In 1970, she attracted national attention when guns registered in her name were used by Jonathan Jackson, a 17-year-old male who took control of a Marin County, Calif., courtroom that resulted in the kidnapping and killing of a judge. She fled police and landed on the FBI’s 10 Most Wanted Fugitives list. Police located her in a New York City motel, but a jury later acquitted her on all charges.

Davis, who is now a distinguished professor emerita of history of consciousness at the University of California, Santa Cruz, began her speech by enumerating the various events of 1968 that have since been permanently “etched” in her memory. She recounted the Orangeburg massacre; the assassinations of Martin Luther King Jr. and Robert F. Kennedy; the 1968 Olympics Black Power Salute; and Richard M. Nixon’s election as president. Davis said that despite these events, 1968 was also when Shirley Chisholm became the first black woman to be elected to Congress — a sign of progress.

“I want to think about the extent to which new visions were produced … during that time of seeming chaos,” Davis said, referring to Shirley Chisholm’s election to Congress. “There was hope and sometimes even certainty that racism could not persist indefinitely.”

In addition, Davis said she believes the United States has begun to recognize that racism can’t be resolved by ignoring, legislating or psychologizing it.

“We have begun to realize the deep structural character of racism, how deeply entrenched it is in our institutions,” Davis said.

Solely bringing individual offenders to justice isn’t enough, Davis added. To properly address the problem, society must address the issues in institutions from which racism arises, she said.

“We can’t treat [police] as though some of them … do good work and some of them are bad and will commit racist acts,” Davis said. “It is true … but that is not the source of the persistent racism that infects the police apparatus.”

Racism has “got into the routine working of [these] institutions,” according to Davis.

She added that the feminist movement should avoid attempts to make women more like men, as this reinforces old power structures.

“If, as women, we just want to become what white, straight, [cisgender] men are, then we are replicating the structures that will continue to perpetrate the violence we are challenging,” Davis said.

Davis noted that one of the most important lessons she has learned is that inclusion and justice are different.

When asked about how new graduates could remain politically active while also focusing on career goals, Davis said that opportunities in activism are always readily available, especially in the corporate world.

“We often assume that work towards social justice requires a particular venue,” Davis said. “If one wants to make lasting change, it requires a recognition that arenas for social justice can be created anywhere.”

Author and Stone Mountain, Ga., resident Malik Ismail, who attended the lecture, told the Wheel that Davis’ talk was “tremendous” and called her a hero.

“I found that Ms. Davis offers a quite unique perspective from her own personal journey,” Ismail wrote in a Oct. 13 email to the Wheel. “Davis gave a contrasting perspective of the counterculture era of the public in 1968 contrasted with the seemingly counter anti-culture political sphere in this Trump era.”

You can watch the full lecture here. 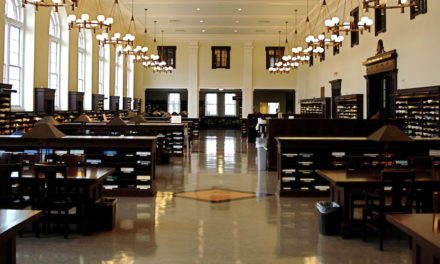 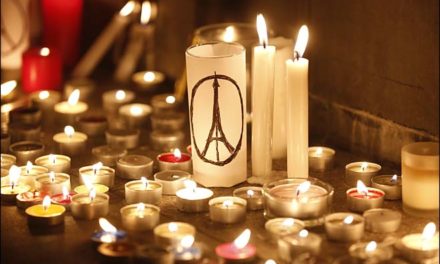