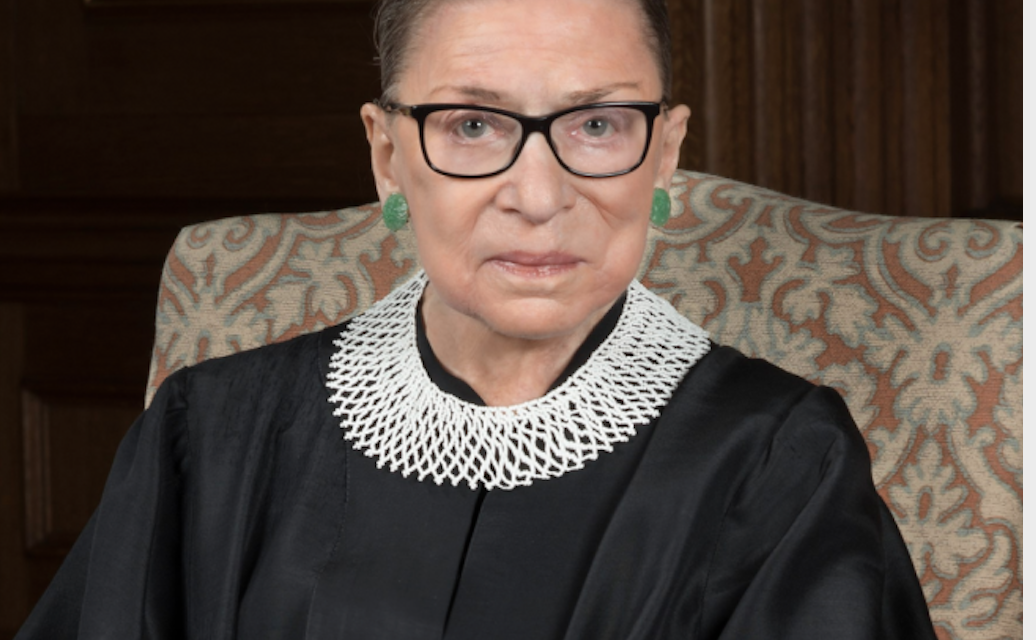 Supreme Court Justice Ruth Bader Ginsburg died on the evening of Friday, Sept. 18, arousing collective grief over the loss of a feminist icon and uncertainty about the future of the U.S. political landscape.

Emory Charles Howard Candler Professor of Political Science Tom Clark, whose research focuses on judicial politics, provided insight about what this future may look like.

Currently, the eight remaining justices make up a right-leaning court, with five conservative-leaning justices appointed by Republican presidents. President Donald Trump nominated U.S. Circuit Court Judge Amy Coney Barrett on Sept. 26 to replace the vacant seat, a day after Ginsburg laid in state at the Capitol. Barrett, whose conservative legal opinions and anti-abortion views have sparked worry among Democrats, will likely be confirmed by the U.S. Senate before the November election.

The court’s shift to the right could increase to even more conservative judges if Trump is re-elected in November, Clark said. 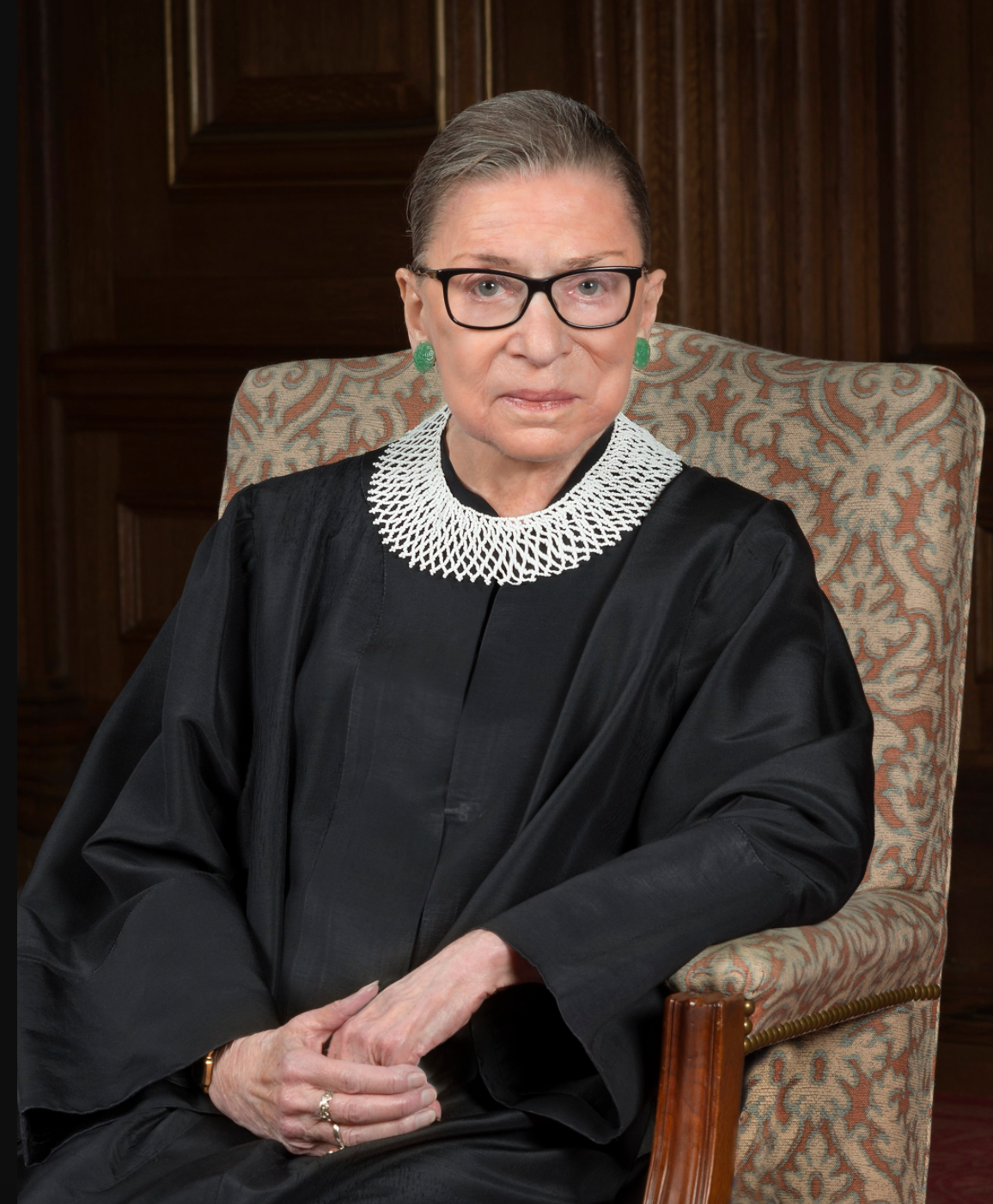 Clark said that a new conservative majority on the court could repeal Obamacare in an upcoming case about the law’s legality. Another important legal issue championed by conservatives for decades is the overturning of Roe v. Wade, which provides women the right to an abortion.

He noted that with six or more conservative justices on the court, it’s only a matter of time before a case concerning abortion makes it way to the Supreme Court, threatening to overturn Roe v. Wade.

“I don’t see how the court doesn’t wind up overturning Roe v. Wade … or at a minimum, setting a precedent that renders Roe v. Wade irrelevant,” Clark said. “The Republicans have put 11 more justices on the court than the Democrats have over the past 50 years, and the fact that they haven’t managed to overturn Roe v. Wade is kind of shocking.”

Many states have set up trigger laws that immediately implement abortion restrictions in the case that Roe v. Wade is overturned.

In a Sept. 26 email statement to the Wheel, Planned Parenthood at Emory called on the Emory community to vote in the upcoming election, saying Barrett’s nomination poses a threat to Roe v. Wade.

“Planned Parenthood would not be able to provide this important and life-saving medical procedure had it not been for the work of Justice Ginsburg,” the statement read. “Judge Amy Coney Barrett, the president’s nomination to fill Justice Ginsburg’s seat on the Supreme Court, is anti-choice and anti-woman.”

Jasmine Jaffe (22C), president of Emory College Republicans, stated that Ginsburg was “a champion for women’s representation across the U.S. and world, and she will be dearly missed.”

Young Democrats of Emory issued a statement in response to Ginsburg’s death, grieving her passing but also calling on students to build on her legacy through action.

Clark expressed similar urges for Emory community members to vote, noting that there are few other avenues for individual citizens to impact the Supreme Court makeup. “The only thing that you can do at this point is vote,” he said. “Elections have consequences.”