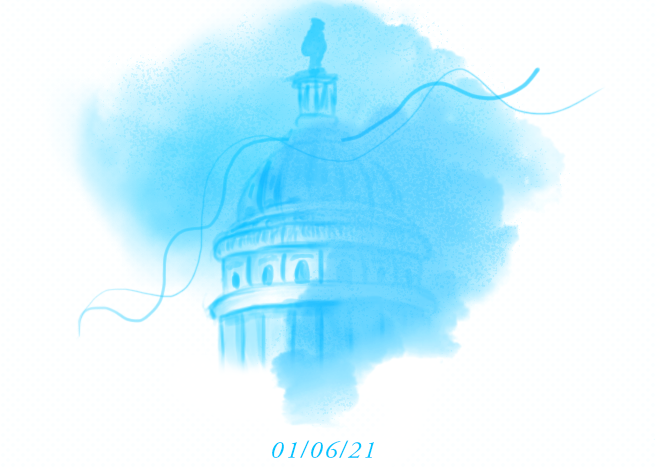 Following the Capitol riot on Jan. 6, all I saw highlighted on social media was “this is not America.” World leaders and politicians sympathized with the U.S. and condemned the fatal storming of the U.S. Capitol. Perhaps unsurprisingly, though, this was not the first attempted coup by a U.S. president — it was just the first one on U.S. soil. The demonstration organized by Trump supporters is a representation of a decades-long subversion of democracy exercised by the U.S. government.

Trump changed the norms of our society with his lack of deniability and blatant instigations of white supremacy and violence. He shamelessly incited his supporters with the false accusation that the election was “stolen,” claiming that he had actually won. Most notably so, Trump was simultaneously challenging the U.S. democratic election process. However, we must look further than simply Donald Trump and his failed presidency — the imperialist nature of America exemplifies that this coup was rather usual.

The U.S. government has been organizing coups — the sudden and irregular removal of executive authority — to undermine democracy in Latin America for decades, often to protect commercial interests or sabotage left-wing politicians. The events of Jan. 6 should remind us that the U.S. has been a perpetrator of colonialism, imperialism and military action for too long. In no way do I mean to minimize the white supremacist and fascist ideologies that inundated the streets of Washington D.C. But with Trump’s recent attempted riot, we must criticize the U.S. government for doing the same horrific actions, or worse, to nations abroad.

In 1954, the Central Intelligence Agency (CIA) launched a coup to overthrow the democratic government in Guatemala. Its left-wing President Jacobo Arbenz was removed to be replaced by a military cabinet, which led the country into decades of violence. Between 1954 and 1990, approximately 100,000 civilians were killed merely to protect the particularistic interests and profits of the United Fruit Company, an American corporation. Former President Dwight Eisenhower authorized these actions and, as a result, thousands of Guatemalans lost their lives at the expense of a growing corporation.

The list of U.S. interventionism remains extensive. Former President Richard Nixon continued the same path during his office. In 1973, the CIA instigated a coup to overthrow Salvador Allende, Chile’s and Latin America’s first Marxist democratically elected president. Allende was replaced by the 17-year dictatorship of General Augusto Pinochet. Famously, the Reagan administration covertly backed the Contras in Nicaragua to overthrow the leftist Sandinista regime. For too long the U.S. government has subverted Latin American leadership all in the name of restoring democracy, and now it has finally reached domestic soil.

In all the above instances, as well the Capitol attempt coup, the U.S. government — presidents particularly — aims for deniability. Everything seems to somehow fall into place to favor the high level of government and private corporations. Following Guatemala’s 1954 coup to protect the United Fruit Company, the U.S opted for their historical “we can neither confirm nor deny” stance. It wasn’t until 1997 that the CIA released several records revealing the U.S. involvement in the coup. The public continually relies upon speculation and biased witnesses alone, making plausible deniability the U.S. government loophole.

Latin America has struggled to end violence and instability for too long. The violence and chaos we witnessed outside the Capitol is a long-overdue wake up call on the inherently imperialist nature of the U.S. Particularly in times of polarization and civil unrest, the lessons learned should be recognized by the entire international community to preserve democracy. Rather than focus on the U.S. alone and be merely confined to Trump’s incitements, we must educate ourselves on the roots of such chaos to best understand the magnitude of the issue. It’s time to recognize the damage done to international communities in order to advance the fight for democracy. 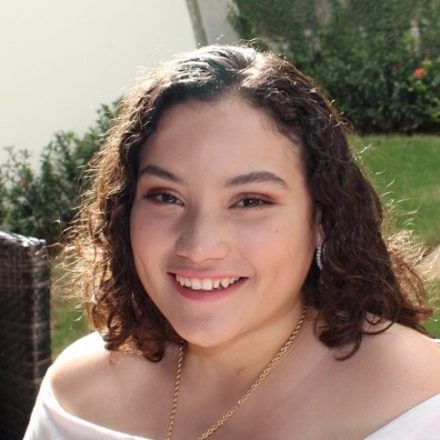