America Needs the Woman From Michigan

America stands at a crossroads. The COVID-19 pandemic is an unprecedented crisis in our nation. Not since the 1918 Spanish Flu has a single disease posed such an acute, existential threat to the U.S., and never before has the economy shut down so completely in the name of public health. In all likelihood, we will vote this November under the shadow of the worst economic downturn since the Great Depression and the continued menace of a global pandemic. For many of us, it will be the most consequential presidential election of our lifetimes.

We cannot afford to choose the wrong administration to lead us through the hard years ahead — our very lives and livelihoods are at stake. Former Vice President Joe Biden is now the presumptive Democratic presidential nominee, and he began building his team to vet possible vice presidential candidates several weeks ago. While the American people cannot make a decision for him, we can certainly use the weight of public opinion to push him to choose a running mate to serve our collective best interest. Gov. Gretchen Whitmer (D-Mich.), given her experience, leadership skills and political promise, is that woman, and having her on the ticket would help ensure a Democratic victory in November.

In his March 15 debate with Sen. Bernie Sanders (I-Vt.), Biden committed to choosing a woman as his running mate. Several names have cropped up in the media since, the most common among them being Whitmer, Sen. Kamala Harris (D-Calif.), Sen. Amy Klobuchar (D-Minn.), Sen. Elizabeth Warren (D-Mass.) and former Georgia gubernatorial candidate Stacey Abrams. All are accomplished in their own right, but Whitmer stands head and shoulders above the others where it counts. As the current governor of Michigan, she is the only one with executive experience, which Biden’s vice president will sorely need. Biden has stated that whomever he chooses must be ready to both take on significant policy responsibilities and assume the presidency at a moment’s notice if necessary. Having spent almost two years as the governor of a large, economically diverse state and even longer as its Senate Democratic leader, Whitmer knows how to wield both executive and legislative authority. Biden, as a 77-year-old and a nominee who has hinted at not running for a second term, doesn’t just need a vice president — he needs a president waiting in the wings, and Whitmer fits the bill.

Whitmer’s skill as an executive hinges in part on her remarkable agenda-setting ability. As a state senator, she received national attention for a speech to her colleagues in which she discussed her experience being sexually assaulted and argued in favor of allowing abortion in cases of rape. This year, she delivered the Democratic response to President Donald Trump’s State of the Union address in which she touted the party’s nationwide investment in infrastructure. Her slogan in Michigan’s 2018 gubernatorial race, moreover, was “fix the damn roads,” a sentiment to which many Americans can doubtless relate. She personally understands the issues about which her constituents truly care and has proven herself able to craft her messaging around the ideas that would improve Americans’ daily lives. 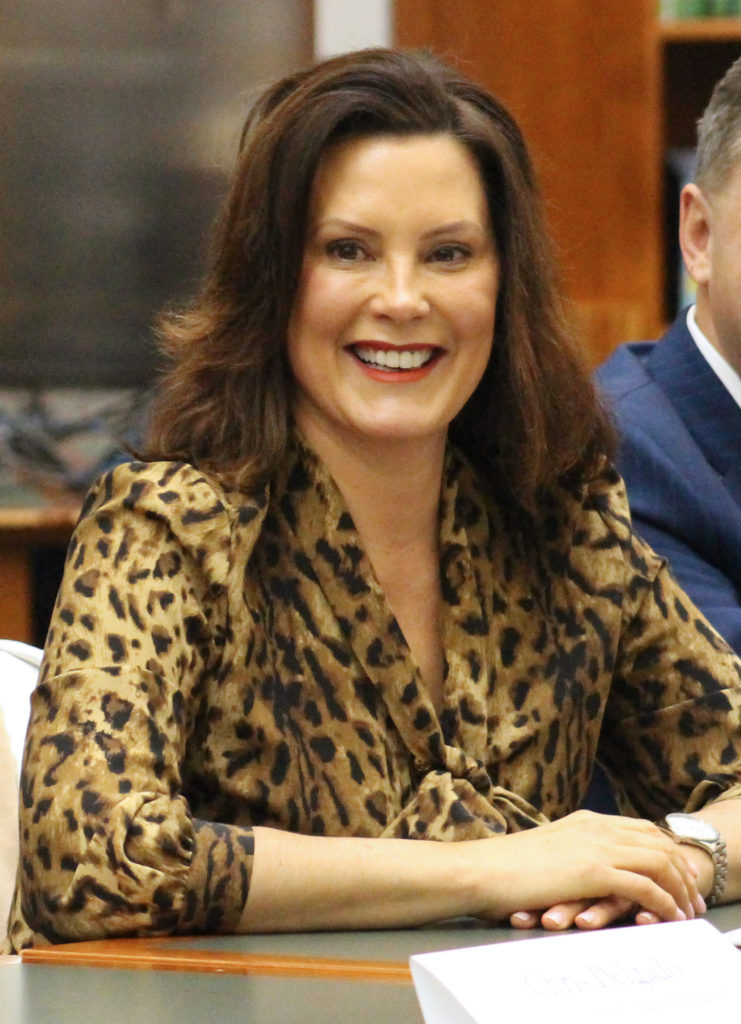 Most important of all of Whitmer’s qualifications, however, is her recent experience leading Michigan through the COVID-19 pandemic. Over 2,800 people have died from the virus in her state as of April 23, a total that only New York and New Jersey have exceeded, but she has risen to the challenge of flattening the curve. On April 9, Whitmer extended her prior stay-at-home order through April 30 and toughened its restrictions, further limiting travel and requiring all stores that remain open to further reduce foot traffic. Even as some governors have refused to enforce any social distancing at all, Whitmer has enacted some of the most courageous measures nationwide. Even when faced with fierce protests from lockdown opponents, Whitmer has stood firm in support of her state’s public health. The nation needs that kind of fearless leadership — not just in state houses, but also in the White House.

Her competence aside, Whitmer would also prove a significant political asset to the Biden campaign. Former Secretary of State Hillary Clinton’s neglect of Michigan, Pennsylvania and Wisconsin likely cost her the presidency in 2016, but Whitmer knows how to appeal to the Rust Belt voters necessary to win those states in November. In 2018, she won Michigan’s governorship by nearly 10 points, and despite the current protests against her lockdown, her most recent statewide approval rating is 66%. Moreover, she presents a unique opportunity for Biden’s campaign to present a direct counterexample to Trump’s COVID-19 response. While Biden has spent the quarantine in his Delaware home, struggling to break through in the media as his opponent attempts to address the crisis, Whitmer has acted. On the campaign trail, no one would prove a better foil to Trump than she.

To be sure, all of the other women under consideration would make strong vice presidents. Choosing any of them would show women and girls across the U.S. that they, too, can and should aspire to positions of authority and influence. With that being said, Whitmer is the only one capable of both becoming an exemplar of female leadership and bringing significant skills to bear on the campaign trail and in the White House. Abrams would admittedly help Biden appeal to the young voters with whom he has struggled in the past, but her highest elected office has been a seat in the Georgia House of Representatives. Abrams has run one statewide race, her 2018 bid for Georgia’s governorship, and the outcome’s illegitimacy aside, the fact remains that she lost. Where Whitmer has stated that she would rather focus on governing her state than speculate on her chances for the vice presidency, Abrams has openly tried to sell herself as a candidate, even stating that she expects to be president herself by 2040. Such naked ambition and untested, uninformed abilities can neither lead the Democratic party through the general election nor guide the nation through the COVID-19 pandemic. Experience, courage and leadership can. If Biden selects Whitmer as his running mate, they will.

We must evict Trump from office at the ballot box. Given the grave nature of the COVID-19 crisis, failing to do so would be, quite literally, a mortal error in judgment. To defeat Trump in November and ensure that the nation survives the COVID-19 pandemic, Democrats must use the power of public opinion to weigh in on Biden’s vice presidential deliberations in favor of Whitmer. The stakes are too high to gamble on anyone else. 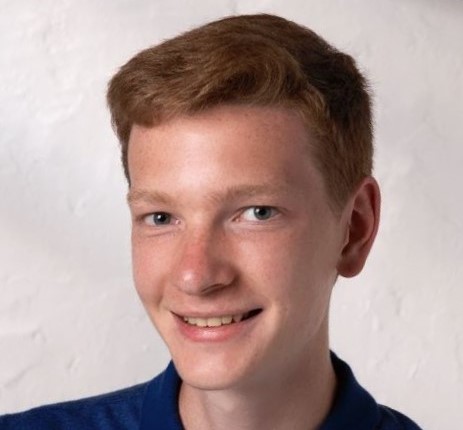 Ben Thomas (23C) is from Centerville, Ohio, and he majors in political science and English. In addition to his role as Opinion Editor at the Wheel, he is a member of the Ethics and Servant Leadership Forum, an associate justice on Constitutional Council and a social sciences editor for the Emory Undergraduate Research Journal. In his free time, he enjoys running, playing bass trombone, making himself oatmeal, and re-watching the West Wing. Contact Thomas at [email protected]