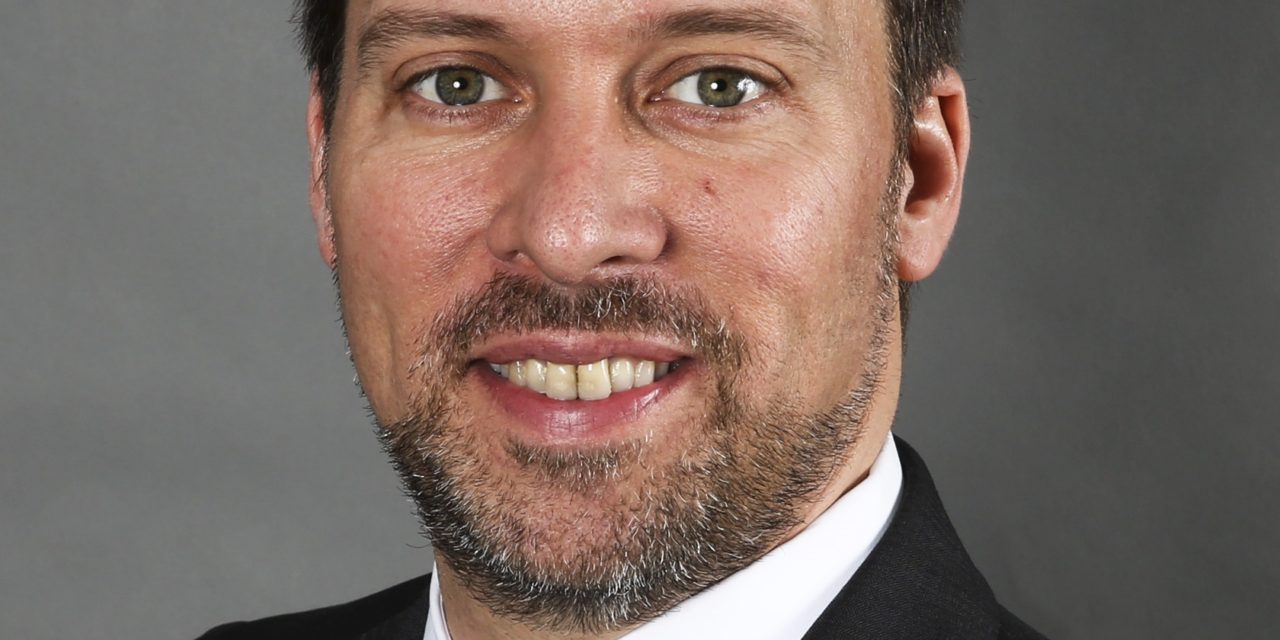 Twice a month, the Wheel will feature and interview a notable or interesting University alum about their time at Emory, its impact on their post-graduation life and advice for current students. Doug Shipman graduated from Emory in 1995 with a B.A. in Economics and Political Science. He currently lives in Atlanta and is the CEO of the National Center for Civil and Human Rights and the president of the Emory Alumni Board. He sat down with the Wheel to discuss his time at Emory, how it affected his life and offered tips for current Emory students.

Wheel: What were you involved with around campus when you were at Emory?

Shipman: I tried to do a few different things. I was on the Student Government Association (SGA) for four years, and I played varsity basketball as a first-year.

I was also an SA in the old Turman and an RA for first-year students for two years in the old Trimble. I served on the executive board of the NA ACP at Emory and was involved in the Emory Scholars program.

I enjoyed playing intramural sports, having political debates in hallways and could be found play- ing a lot of hearts and spades with friends.

Wheel: How did Emory prepare you for your post-graduation life in the “real world”?

Shipman: Emory prepared me in ways large and small. My quantitative skills were developed and enhanced in the classroom. Political and financial skills were first put to use in SGA budgets and general meetings. Most importantly, my deep interest in identity issues was first explored at Emory through many courses in sociology, history, English, religion and political science.

The singular course I took on the Civil Rights Movement and religion taught by Robert Franklin at the Candler School of Theology set me on a path that would eventually lead to a Master of Theological Study at Harvard and ultimately to be the CEO of the National Center for Civil and Human Rights.

I also met my eventual wife in a macroeconomics class – big life moment!

Wheel: What do you miss the most about Emory?

Shipman: I really miss late night conversations and laughs with a wide variety of people. I miss walking on campus, running into a friendly face and exploring a great topic for the next hour. Unfortunately, I’m too busy in my schedule these days for those wonderful moments.

Wheel: What advice do you have for current Emory students?

Shipman: Take risks! Emory provides the opportunity to explore new topics, take on leadership roles, meet very different kinds of people, play with ideas. It should be a time of exploration, not just professional exploration. I couldn’t have seen my work coming when in college, but my intellectual exploration allowed me to lay the groundwork for professional endeavors to come.

Wheel: What is one thing you wish you knew as an Emory student that you can pass down?

Shipman: You have more time to make “life decisions” than you think. You don’t have to rush to the next step, you can change your professional direction along the way and it’s ok “not to know.” Basically, I wish I had known that there were many more paths open than it seemed at the time.