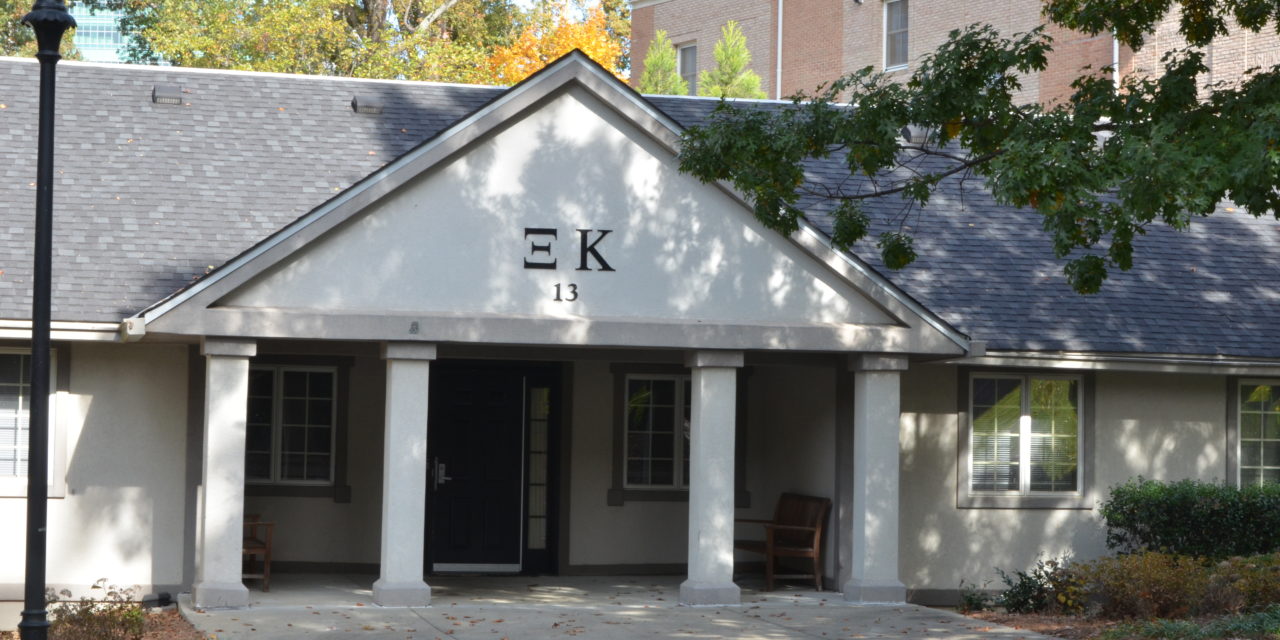 African American fraternity Alpha Phi Alpha (Alpha) will return to its original house at 13 Eagle Row beginning Fall 2020, according to Interim Director of the Office of Sorority and Fraternity Life (OSFL) Scott Rausch.

Alpha was removed from campus in 2011 following hazing violations. The house at 13 Eagle Row is currently occupied by Xi Kappa, an Asian-interest fraternity, which will remain in the house for the rest of the academic year. Xi Kappa’s future location has not yet been determined, but OSFL has offered all multicultural fraternities, including Xi Kappa, the opportunity to move into 15 Eagle Row in Fall 2020, according to Coordinator of Sorority and Fraternity Life Kenneth Anthony. 15 Eagle Row currently houses Beta Theta Pi fraternity and transfer students.

Prior to Fall 2020, 13 Eagle Row will undergo renovations, according to Rausch.

“It was 90 percent them,” George-Komi said. “They helped to put up money and helped to organize. They helped to talk back and forth with Emory. They cared more about the house than we did, to be completely honest, because of the memories that they had.”

Alpha alumni paid for several of the conference rooms in the Emory Student Center, as well as the welcome desk there, and were honored in a dedication ceremony during Homecoming Week.

In a Nov. 12 email to the Wheel, Anthony described the process that Alpha and OSFL went through to bring the fraternity back to campus.

“Once the chapter requested a return, all constituents then worked together for a minimum of 12 months to determine the chapter’s eligibility and developed a timeline of return,” Anthony wrote. “Elements of all processes included a recruitment plan, expected engagement of alumni advisory board, membership development and education plan.”

Alpha was the first and will be the only historically black fraternity to have a house on campus, according to George-Komi. He emphasized the importance of the Alpha house as a space not just for the fraternity’s brothers, but also for all National Pan-Hellenic Council (NPHC) organizations.

“I think it’s important because we are a minority [in] a predominantly white institution, and so we don’t have a lot of spaces on campus that are for us,” George-Komi said. “Even in the past, talking to alumni, it has always been a place where all of the NPHC fraternities and sororities can come and hang out and just be together.”