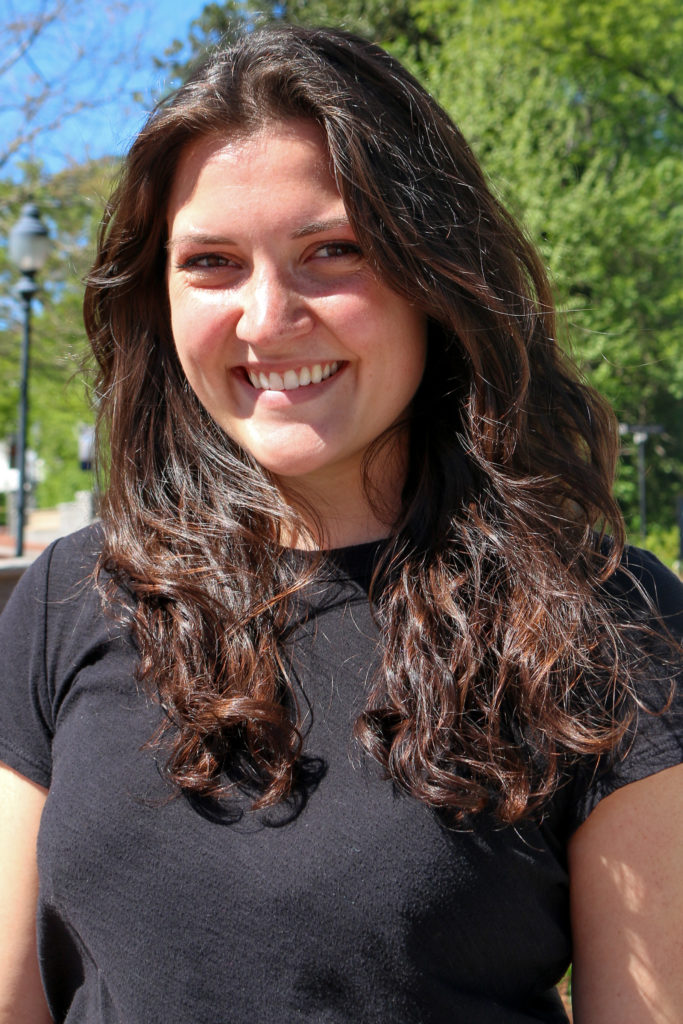 Unlike the majority of students at Emory, my college experience didn’t start with Songfest or an English freshman seminar — instead, I transferred before my sophomore year from the University of Iowa. “You’ll end up transferring back,” “You should have a backup major; it’s much harder for transfers to get into the B-school,” “Your resume will never be able to compete with a non-transfer,” is what I was told when I began my first semester at Emory. Reflecting now, I wish I realized that there wasn’t a checklist for being successful. My sophomore year, I spread myself thin, spending all my free time doing work and increasing my organizational involvement, attempting to check off everything needed to prove myself as a student, despite being a transfer. I joined or applied to any applicable club in the college and B-school, rushed a sorority and generally forced myself to integrate.

Ironically, the only thing I actually needed to be successful was a strong ability to adapt to my circumstances — which I naturally obtained by being thrown into a new environment and giving myself no choice but to move forward. I embraced what seemed to be unfavorable odds, challenged myself and never stopped to look back. I switched my major from creative writing to finance, even though I was told it wasn’t wise, and took the necessary steps to enter my aspirational career path, even though I was told that I started preparation too late. I was rejected from some organizations and internships because I didn’t have the same acumen as students who had been on campus the year before — but I took the rejection as motivation to seek acceptance. I knew the odds may be against me, but I decided to move forward as if they didn’t matter — which, it turned out, they didn’t.

We wrap ourselves up in this idea of clarity — that we have to know everything that will happen next, and if we’re too unsure or think it’s too big of a risk, our fear instincts kick in, and we immediately flee; that if we don’t fit prerequisites, then it’s not even worth trying. I consider transferring to be one of the best decisions I’ve ever made because it taught me that this isn’t the case. Sometimes we need to take a (calculated) risk, ignore the odds and go forward with confidence. Sometimes if an opportunity induces fear, maybe that just signals it’s the opportunity we need to take.

Allison is from West Des Moines, Iowa, and served as the Goizueta Women in Finance  co-president. After graduation, she plans to work as a leveraged finance analyst at Citi in New York.