‘All Light, Everywhere’: An Odd Mix of Conflicting Interests 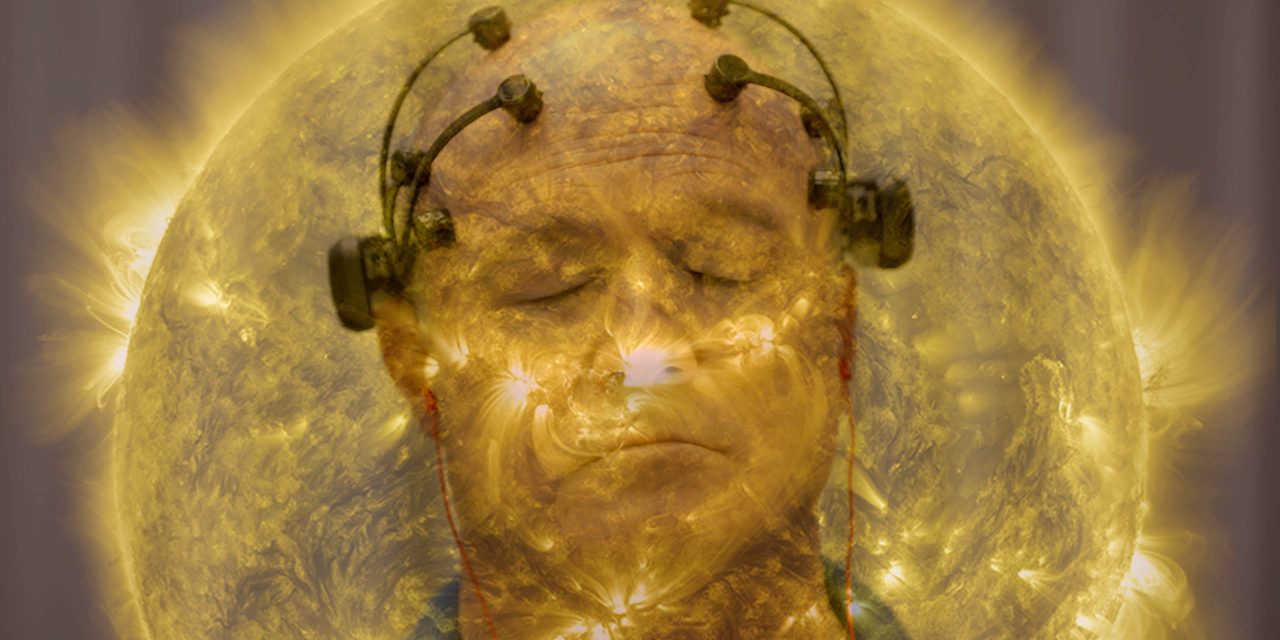 Films about films or the process, nature and culture of their creation are part of a storied tradition, from classics like “Rear Window” (1954) that muse on the voyeuristic nature of cinema to newer films like “Mulholland Drive” (2001) that critique Hollywood and the film business’ mistreatment of actresses. Baltimore filmmaker Theo Anthony’s documentary, “All Light, Everywhere,” which premiered at the 2021 Sundance Film Festival and played at satellite locations including Atlanta’s Plaza Theatre, continues this tradition in the thought-provoking context of an experimental documentary.

“All Light, Everywhere” tackles the history of the camera’s invention to the inner-workings of a taser manufacturer. The central subject of the film, however, is a critique of the use of body cameras and other surveillance techniques by American police officers. Anthony follows the production of these cameras, police body-cam training and community discussions about surveillance in Baltimore. He intermixes these documentary segments with a narrative about the manipulative and biased nature of filmmaking. Anthony questions the one framing the narrative, not just in the context of surveillance but also in his own film.

Anthony’s idea is certainly not new. Most film students ought to be familiar with the theoretical concepts Anthony explores here, such as how the very act of framing a photo or a video excludes more information than it includes. Pointing a camera at something creates biases towards the filmmaker’s narrative, try as they might to be objective. These basic concepts are thoroughly overexplained by narrator Keaver Brenai, who waxes poetic about how cameras are like weapons, how measurement is imprecise and how she is an actor narrating a film. This film would be more cinematically compelling if it had less narration, but perhaps the visual parallels Anthony draws would be too esoteric for a documentary without explanation.

While the narration often feels like a detriment, the documentary’s visuals are impressive, and Anthony manages to cleverly experiment with the documentary conventions. The film intermittently peaks in style in scenes where Anthony films something that is both beautiful and captures the essence of his theoretical interests. From a captivating sequence of the evolution of criminal profiling to well-timed fourth-wall breaks, Anthony forces viewers to reconsider whose narrative they are seeing in “All Light, Everywhere.” As pretentious as an experimental documentary about film theory may seem, if Anthony had completely committed to this concept, “All Light, Everywhere” could easily have been one of the best documentaries I’d ever seen. 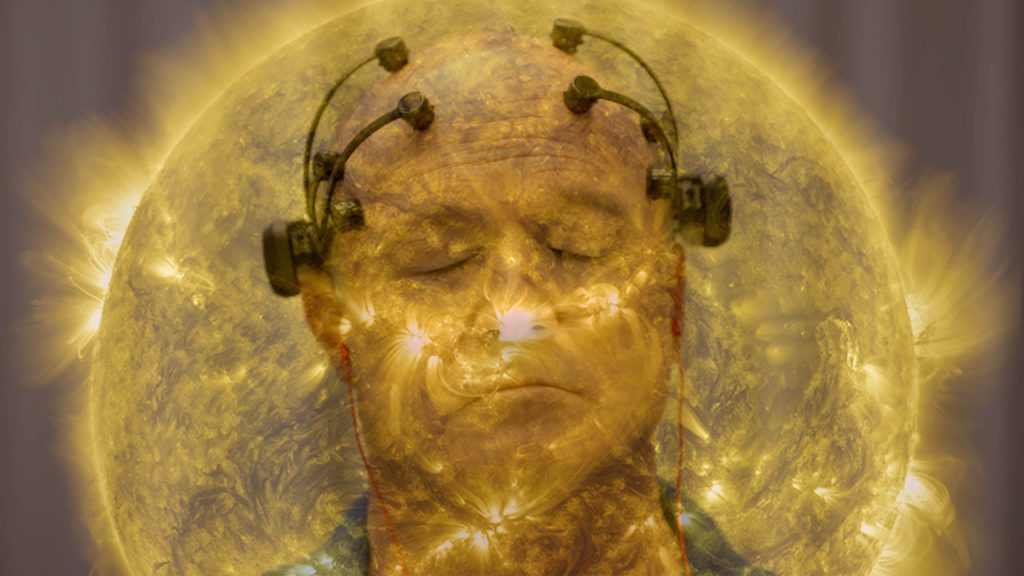 An image of a man undergoing marketing research tests is superimposed on footage of the sun in ‘All Light, Everywhere.’ (Sundance Institute)

The major problem with “All Light, Everywhere” doesn’t have to do with film theory; the issue is the film’s focus on body cameras. Whether Anthony decided to frame the film around this subject out of genuine concern over the issue or for accessibility purposes, the documentary’s interest in this racial and political issue hardly feels genuine. While police surveillance merits scrutiny, the film fails to address any real-world issues of power disparities and accountability that brought about body cameras in the first place.

While the film heavily implies these cameras are biased toward police officers and will be used to exonerate them, the film never shows actual instances of how body cameras are used in this context, never discusses what police officers are being exonerated from, never talks about why they are using cameras to shape a biased narrative and never touches on the brutality against minorities that lies at the heart of this issue. The documentary pays lip service to the ways surveillance is biased against minority communities and how white-collar crime isn’t affected by body cameras. Ultimately, the film ends up exploiting this issue as a jumping-off point for Anthony’s experimental interests.

This film did not need to be about body cams. If one steps back from Anthony’s high-minded film theory discussion for even a moment, countless gaps in the discussion riddle the narrative. While calling body cameras an ineffective tool in the fight against police brutality and the fight for accountability is a valid point, “All Light, Everywhere” hardly makes that connection.

As artful as the film is, it is totally disconnected from almost any sense of reality. Perhaps this is the successful culmination that Anthony underscores: this film manipulates the viewer, drawing them in with the premise of an objective documentary film, only to shift their attention to a narrative about how documentaries aren’t objective and how films manipulate viewers into seeing a filmmaker’s desired narrative.