Notes From My iPhone 8 | Alisha Compton 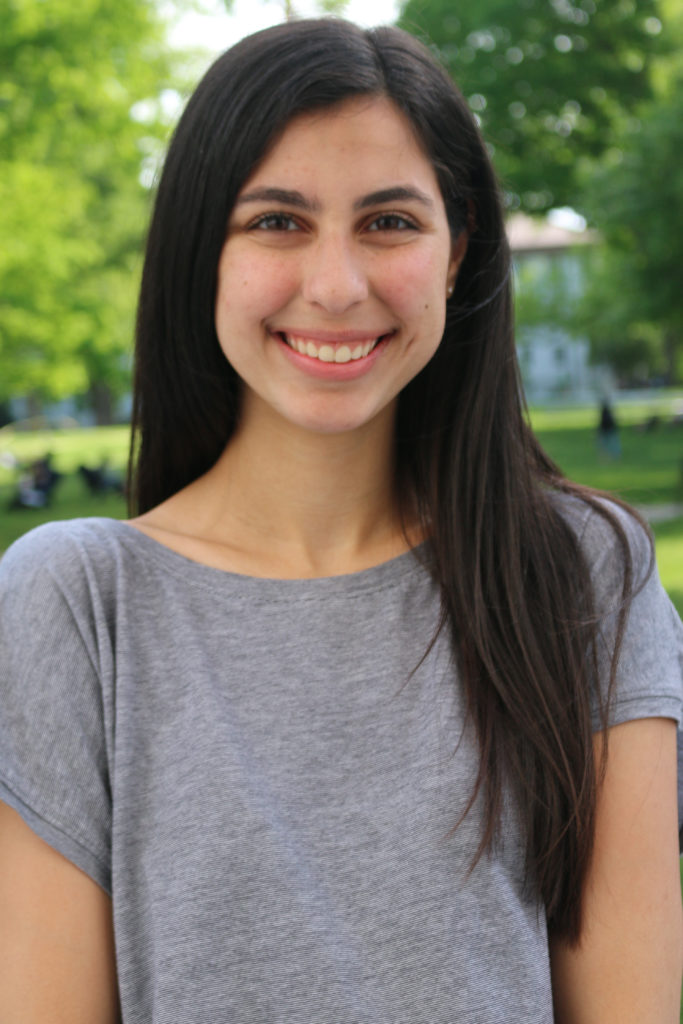 I sat down in my childhood bedroom January of 2015 after watching the movie “Boyhood” for the first time, pulled out my IPhone 4S and began typing up my thoughts on graduating from high school.

“Movies and books often suggest that our childhood ends after high school, once we have begun to fully embrace a more nuanced career path. If that is the case, I am merely five months away from the end of my childhood … I love the between moments and I have an undeniable want to experience more of them. I don’t feel as though I only have five months left of childhood, I have so much left I want to experience and so much I want to hold on to,” I wrote.

Save the slightly cringy grammar and teenage angst, I think I was on to something. For me, high school graduation marked the end of living in the home in which I’d grown up, seeing my parents everyday and adults overseeing my schedule.

Although childhood may have ended in a lot of ways, youth definitely did not. I’ve had so many late nights where I’ve taken a second, looked up at the hazy Atlanta sky and felt so incredibly happy, so alive, so young.

My roommate Savannah Ramsey’s (19C) grandfather told us that often people’s 21st birthday is the last birthday to which they look forward. After that, he said, people just want to be younger.

In Marina Keegan’s final essay “The Opposite of Loneliness” which I reference far too often, she writes that after college ends she’s afraid to lose a sense of togetherness that we don’t have a word for, the web in which college puts all of us — the opposite of loneliness.

I’m 21 now and graduating in a month and I’m scared. Scared to lose that undeniable sense of youth and that opposite of loneliness. I don’t know if those things end when college does, like childhood with high school graduation, but I really hope they don’t.

I read Keegan’s essay just before coming to Emory and during my last four years it has inspired me to capitalize on the web of college as much as possible. My advice to you lovely reader is that in whatever time you have left to be involved deeply in this community, make the most of it.

Write the obituary on the creative writing professor who passes away, even though it will break your heart to hear professors you admire cry on the phone to you. Wake up for your 8 a.m. Friday research meetings even though it’s painfully early. Soak up every bit of advice from the mentors you have there. Stay in Atlanta one summer and fall in love with your college friends all over again. Take an English class (or a bunch) and connect with the professors who show you how deeply they care about you with every action that they take. Stay up until 3 a.m. in the library triple checking the layout you’ve done for a literary arts magazine just to make sure you’ve done everyone’s work justice. And then check it one more time. Live in a sorority lodge and learn what sisterhood means when you go through a break up and everyone makes sure the love in your life is tripled. Become best friends with the first girl you meet at Emory; she has a wise grandfather.

Or do whatever else excites you at Emory while you can.

Keegan ends her essay by saying that we don’t have to lose the opposite of loneliness after college. That we can preserve it if we try to do so. I came to Emory expecting an education, but I also got more late nights than I could have asked for and a sense of belonging beyond what I could have imagined. I wouldn’t have it any other way and you shouldn’t either. Regardless of what post-grad life has to offer, I’m thankful I’ve had the opportunity to spend the last four years in the Wheel offices, in the lodge and on the first floor of the library.

To my fellow seniors, thank you for making Emory one heck of a ride. And to the underclassmen, buckle up — I’m so envious of what lies ahead of you.

Alisha Compton is from Chantilly, Va., and served as the managing editor of The Emory Wheel. After graduation, she will serve as a corps member for Teach for America in Baltimore.