Alexis Greenblatt | One Voice Can Make a Difference 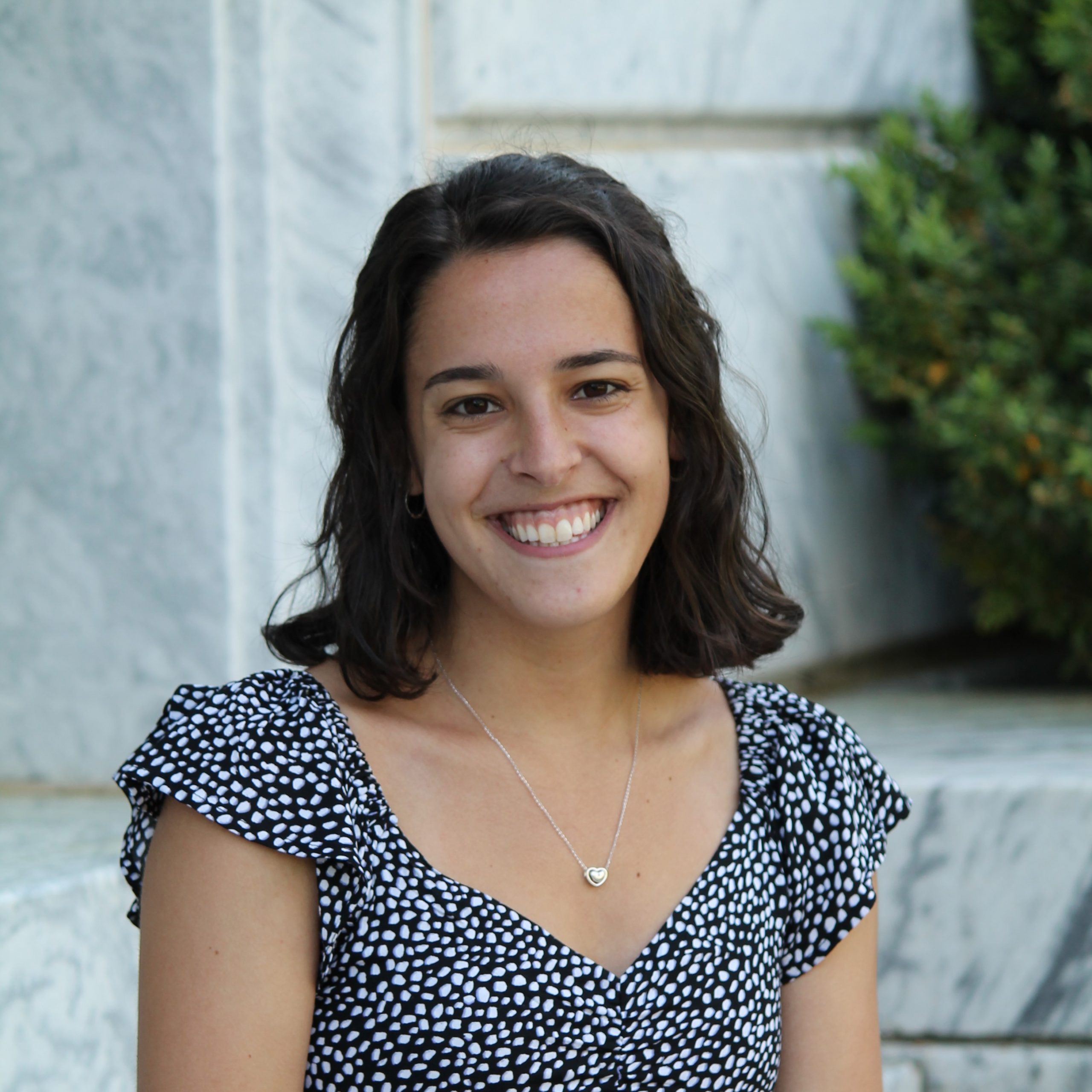 When I first came to Emory, I wouldn’t have called myself a “political” person. But in the last four years, I discovered my passion to make a difference in my community through political engagement, and specifically, by getting people out to vote. By my sophomore year, I found my niche in leading canvassing events for the 2018 elections. It really felt like we were on the verge of a political breakthrough in Georgia, but when Stacey Abrams lost her race, I was thrown into a spiral of what-ifs: what if I had registered more people to vote? What if I had knocked on more doors? Would it have made a difference? Instead of dwelling on the past, I chose to take action.

Throughout the rest of my time at Emory, I spent the majority of Wonderful Wednesdays on Cox Bridge, waving voter registration forms in people’s faces and having (mostly pleasant) conversations with my peers about the importance of voting. I don’t think it’s an exaggeration to say that I have yelled “are you registered to vote?!” at almost every student who has attended Emory in the last four years.

I, of all people, know how inconsequential voting can feel; even if the person you vote for wins, it’s unlikely they’ll actually be able to accomplish what they promised on the campaign trail. What keeps me from becoming cynical and losing hope is intense optimism. It’s important to note that I’m not just optimistic, I often say that I’m optimistic to a fault. So optimistic that I act like convincing just one more person to vote might make a difference, or that one politician will maybe change our country for the better. So optimistic, that when COVID struck, I decided to only take one class in fall 2020 so I could dedicate the majority of my time to registering people to vote and working on a small, all-odds-stacked-against-us campaign in a suburb of Atlanta. Armed with nothing but social media and way too much optimism, I played a large part in registering over 500 Emory students to vote last year. And while the candidate I worked for didn’t win her race, we came closer than we ever could have imagined to unseating the incumbent.

It has been an incredibly exciting time to be a part of the political world in Georgia, and I am so honored that I was able to help Emory students get involved and make history here last November and again this January. Every time I got a text from an unknown number that started with “I’m trying to register to vote and my friend said you could help…” I felt more sure that change was coming to Georgia. So, my message to anyone reading this: be optimistic to a fault. Don’t get stuck on the what-ifs, because making an impact in your community is actually a lot easier than it seems. Your single vote or voice might not change much on its own, but your single voice combined with hundreds or thousands of other single voices really could, and will, make a difference.

Alexis Greenblatt is from Summit, New Jersey. She served as the President of Fair Fight U for the 2020-21 school year and has been on the executive board of Young Democrats of Emory since 2018. After graduation, she will be staying in Atlanta to work with Georgia Conservation Voters.