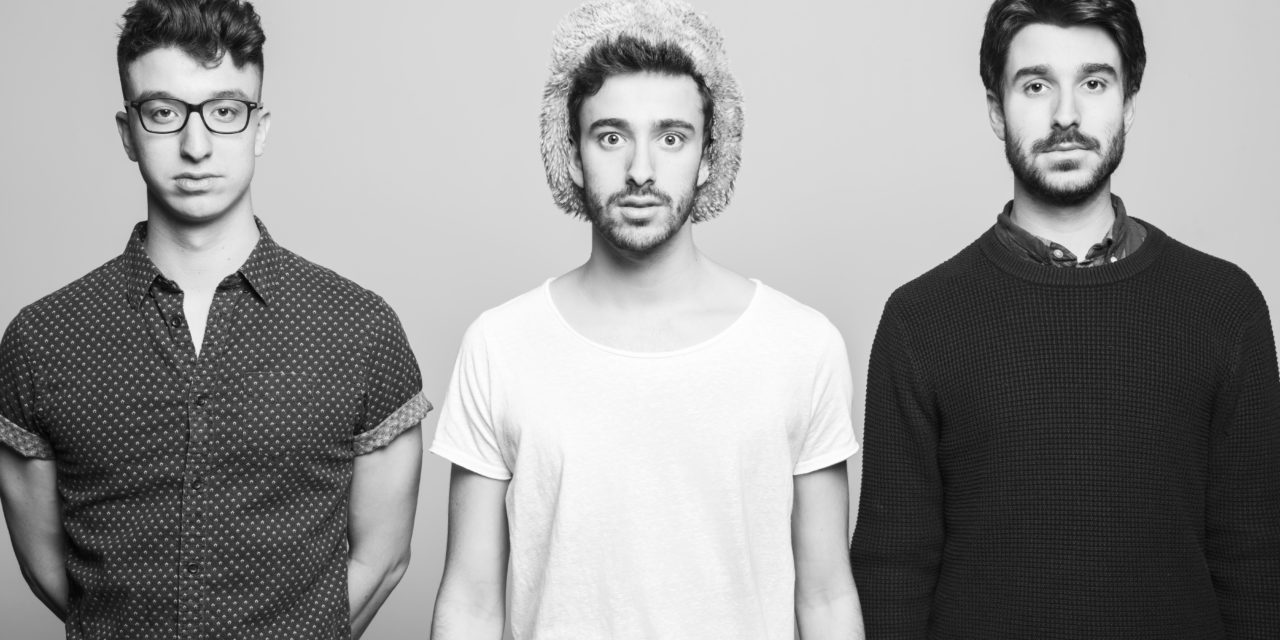 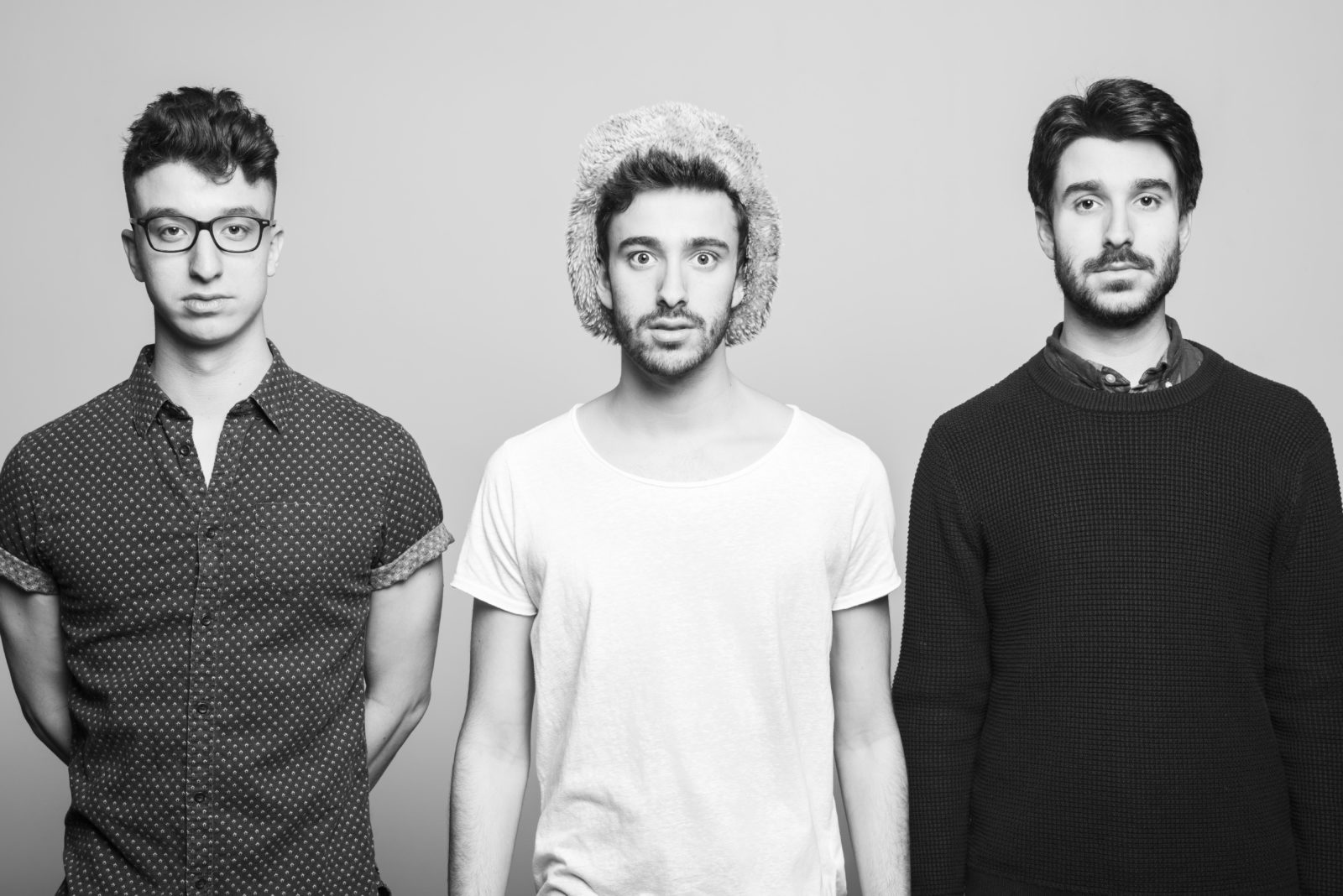 AJR, a trio from New York composed of brothers Adam, Jack and Ryan Met, began writing songs in their living room in the mid-2000s. The band started touring worldwide after the success of their song, “I’m Ready,” in 2013.

The band is known for its 2018 hits “Sober Up” featuring Rivers Cuomo of Weezer and “Burn the House Down,” which both peaked at No. 15 on the Billboard Adult Top 40. Their 2016 song “Weak” has been streamed almost 400 million times on Spotify.

The band is currently touring to promote its third studio album, “Neotheater,” which is set to be released on April 26. They released their debut album “Living Room” in 2013.

Concert openers Matt and Kim are an indie electronic duo most famous for their 2007 song “Daylight” and their 2012 Billboard Top 40 album “Sidewalks.” Trio Prinze George released their first album, “Illiterate Synth Pop,” in 2016.

The lineup of indie-pop artists differs from the genres of previous years’ performances. The most recent Dooley Ball headliners were rappers Lil Yachty in 2018, Ty Dolla Sign in 2017, DJ Khaled in 2016 and J. Cole in 2015.

After reviewing results from a Fall 2018 survey, Student Programming Council (SPC) determined students largely would prefer a pop artist at Dooley’s Ball, according to SPC co-President Abbey Kelly (19B).

Dooley’s Week will last from April 8 until 14. Doors at the April 13 concert will open at 7 p.m. The theme of this year’s Dooley’s Week, “Welcome to Fabulous Dooley’s Week,” is centered around Las Vegas.