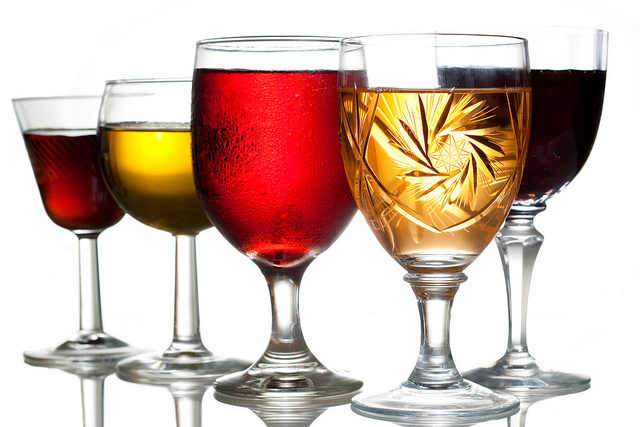 College is a time of unprecedented freedom and exploration for young adults — a time away from parents and home, a time to take risks. Often, particularly in social situations, alcohol is the primary tool used not only to have fun, but also to make friends. Unfortunately, our culture promotes the perception that we need to get hammered in order to reap the full benefits of alcohol.

In the summer after my senior year of high school, I attended a typical, alcohol-ridden house party. Friends were talking in circles, while other people danced to loud music. By the late night, one of my friends had taken too many shots. He was unconscious, unable to vomit and barely responsive. We tried everything we could think of to help him. Everything, that is, besides the obvious: calling 911. We were all under 21. He made it home safely, but his drunken episode stayed with us.

The severity of the situation didn’t fail to leave us — our friend could have died. No matter what, we had neither the training nor the experience to deal with alcohol poisoning, and we were too concerned with saving ourselves from potential legal trouble to get help from those who could have rectified the situation.

Reflecting on that experience, I wonder: Why were we so reluctant to call emergency services? Why wasn’t there supervision at these parties? Why do people who get incredibly drunk feel the need to binge drink so often? Above all, why has this become so common across the country?

According to the Center for Disease Control and Prevention (CDC), more than 90 percent of the alcohol consumed by young people aged 12 to 20 years of age is consumed while binge drinking. We are a society that glamorizes taking several shots as opposed to drinking a beer slowly; a society that uses one’s level of intoxication to measure one’s popularity; a society that promotes pre-gaming; a society that advocates the perception that “everyone drinks in college” when approximately 20 percent of students don’t drink at all.

A large part of this problem is that alcohol is mythologized through the legal drinking age of 21. At 16, one can drive in most states. At 18, one can smoke and vote.

So why aren’t we allowed to drink until we’re 21?

The nation’s drinking age is 21 because the U.S. experienced a drunk driving epidemic in the 1970s. During that time, our nation suffered a tremendous increase in alcohol-related car accidents, after the majority of states had set their legal drinking age to 18. In drivers aged 16 to 20, alcohol was involved in two-thirds of car accidents. As a result, Ronald Reagan and organizations like MADD (Mothers Against Drunk Driving) pushed for the National Minimum Drinking Age Act of 1984 which set the national drinking age to 21. By July 1988, the minimum legal drinking age was 21 in all 50 states and the District of Columbia.

However, the fact that the drinking age is so much higher than the rest of the Western world only makes the idea of drinking more appealing to American minds. They become curious as to why it’s higher than the other limits, why it’s forbidden for younger people. By raising the drinking age, alcohol becomes mysteriously enticing; young people perceive an elevated status and believe in it. This dangerous curiosity creates an environment where young people are drinking while unaware of their limits or common safety precautions.

The solution to this is simple: lower the legal drinking age.

According to the National Institute of Health (NIH), the number of alcohol-related, unintentional deaths has increased from 1,442 per 100,000 people in 1997 to 1,825 per 100,000 people in 2005 for people in the 18 to 24 age group. Underage partygoers are often reluctant to call 911 or other emergency services when someone has had too much to drink.

People hope that the laws will prevent underage drinking. Despite these hopes, underage drinking will always occur, as the culture created around drinking and the desire for adult-like sociality will always exist to some extent. The laws that neglect these realities have, indirectly, allowed for incredibly unsafe and unhealthy drinking environments. The environments, then, negatively influence one’s choices, which may threaten the lives of those who decide to drink.

A very viable solution to this problem in our youth drinking culture is seen with drinking laws in Texas. Texan minors are allowed to drink alcohol where alcohol is served and under parental or guardian supervision. The parent or guardian is thus legally responsible for the safety of the minors.

But even if the minimum drinking age were lowered, it is not enough to completely end binge drinking. Ending the binge drinking epidemic isn’t one simple task; it’s one that requires a substantial amount of big steps in many directions. Awareness about the serious consequences of the epidemic must be spread in order to protect the lives of young adults. While lowering the minimum age might take away from the appeal of curiosity, it won’t completely eliminate the abundance of parties in which binge drinking is accepted and actually promoted. 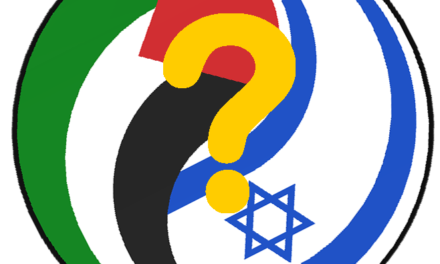 No Coexistence Without Inclusion

The Need for Nuance in the DACA Debate